National Wattle Day has been officially celebrated since 1992 across Australia on 1 September. 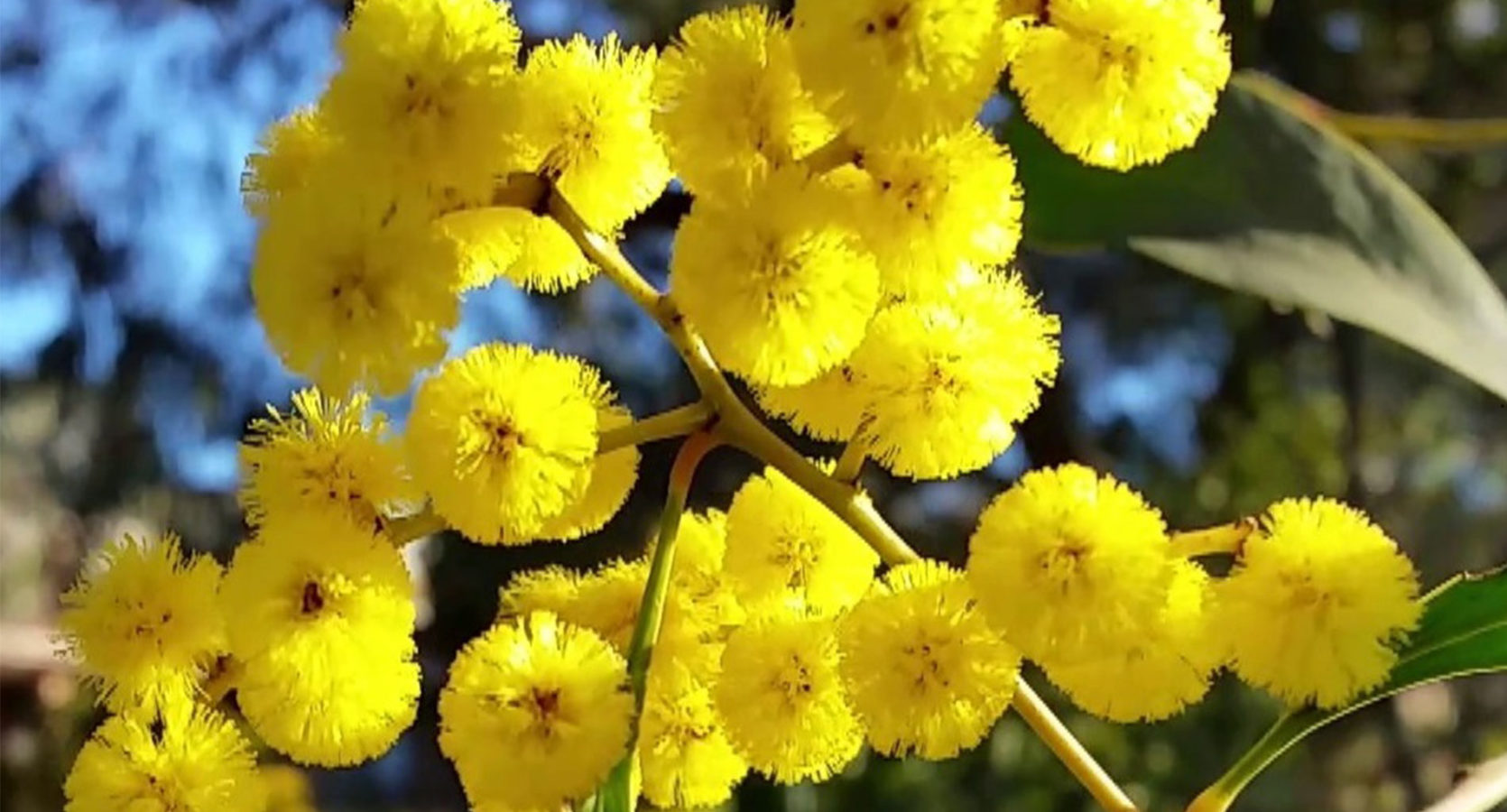 Before then, Australians in different States and the territories celebrated their own wattle day on different days in July, August and September whenever the wattles were at their blooming best locally.

Wattles have long had special meanings for Australians and in 1988 the Golden Wattle (Acacia pycnantha) was officially gazetted as Australia’s national floral emblem.

Although the national floral emblem of Australia is a particular species, named the golden wattle (Acacia pycnantha), any acacia can be worn to celebrate the day.

The day was originally intended to promote patriotism for the new nation of Australia. 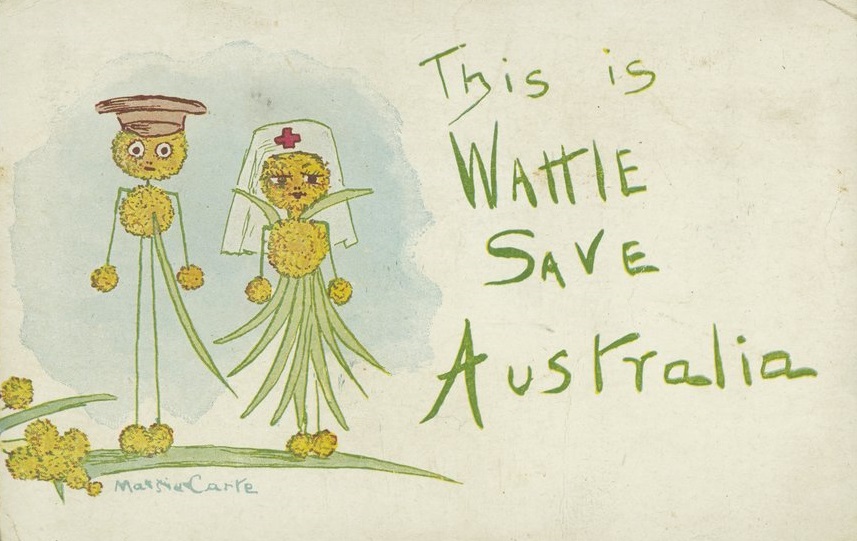 On 19 August 1988, as part of the extended celebrations marking the (not uncontroversial) 200th anniversary of the arrival of the First Fleet of British convict ships at Sydney in 1788, the golden wattle (Acacia pycnantha) was officially proclaimed as Australia’s national floral emblem by the Governor-General of Australia, the Rt Hon Sir Ninian Stephen AK GCMG GCVO KBE. A formal ceremony was held in the National Botanic Gardens on September 1 at which Ms Hitchcock was a guest of the government. Specimens of Acacia pycnantha were planted near the entry. 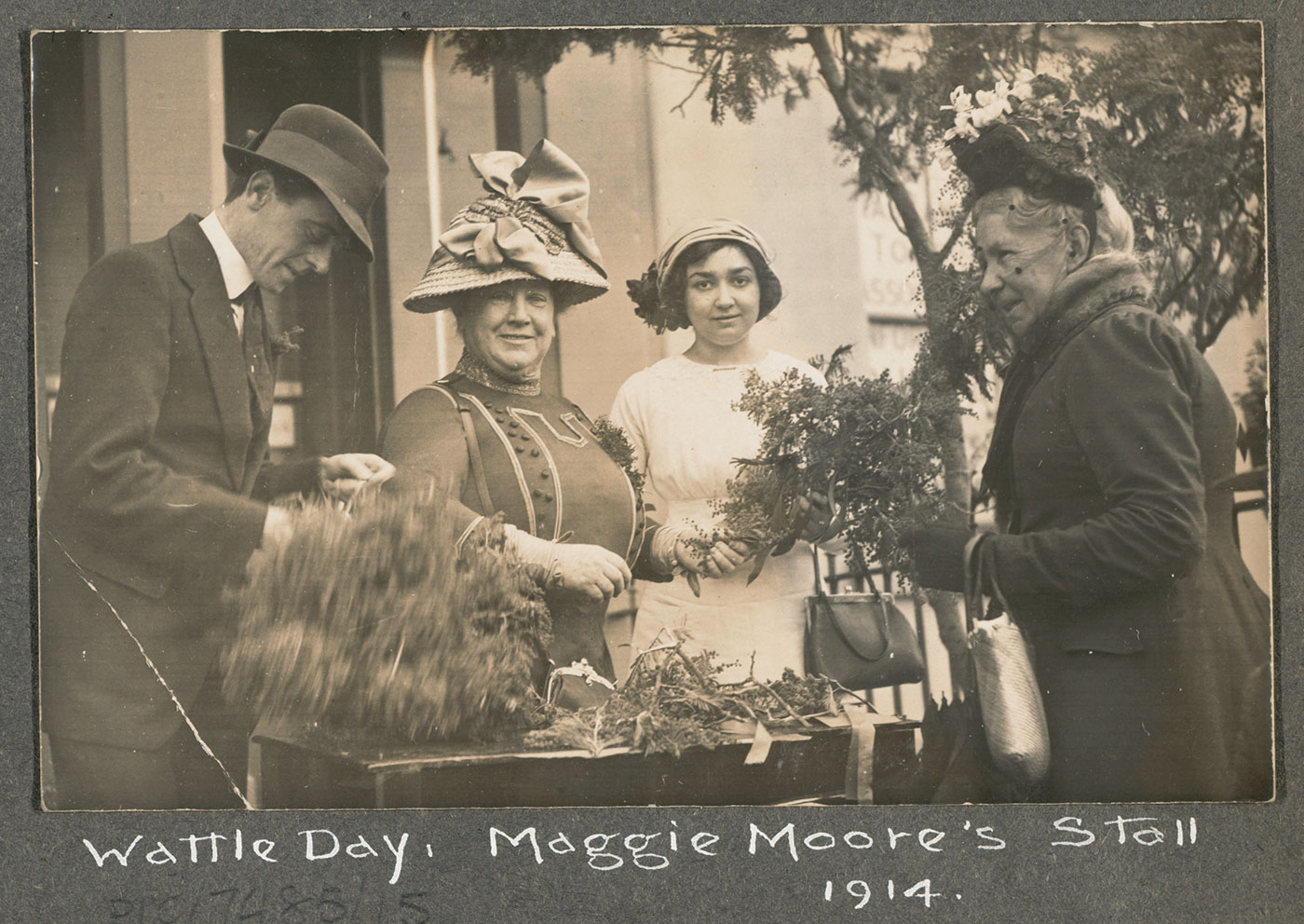 On 1 December 1838, the first Hobart Town Anniversary Regatta was held in Hobart, Tasmania to celebrate the Anniversary of the 17th-century European discovery of the island by Dutch explorer Abel Tasman, who made the first reported European sighting of the island on 24 November 1642. It was estimated between 5000 – 6000 people attended. In 1853 on August 10 in Launceston, during ‘Cessation of Transportation Celebrations’ the procession marched under a triumphal arch decorated with wattle blossom.

It was suggested that for future regattas, the event should be celebrated by the wearing of a sprig of silver wattle blossom (Acacia dealbata) tied with British Navy blue ribbon. The proposal attracted some ridicule as the silver wattle blooms in August and September and would be unobtainable in November . As a result, the November-flowering black wattle (Acacia mearnsii) was substituted for the regatta. The custom of wearing a sprig of wattle at the regatta persisted until at least 1883.

The theme of wattle in literature, poetry and song took off from the 1860’s to the early 1900s. When Adam Lindsay Gordon died in 1870 he was buried ‘here the wattle blossoms wave’ – a quotation from his poem ‘The sick Stockrider’. There were wattle waltzes and you could drink Foster’s Wattle beer.

In 1986 Maria Hitchcock of Armidale NSW began a campaign to have both gazetted. With the aid of ABC’s Ian McNamara (“Macca”), whose Sunday morning national program Australia All Over focuses on all things Australian, the message went out resulting in hundreds of letters of support being sent to the Prime Minister. The campaign was not progressing until Maria Hitchcock met with Senator Graham Richardson at a Labor Party event in Armidale. Soon after the decision was made to gazette the Emblem at a special ceremony in Canberra at the ANBG on September 1. At that ceremony, Ms Hitchcock was told by Senator Ray that she would have to personally gain letters of approval for the gazettal of National Wattle Day from each Premier and Chief Minister. Once again enlisting the aid of Ian McNamara and his loyal listeners, a new campaign of letter writing began. It took three years but the goal was finally achieved. Ms Hitchcock bundled all the letters together and sent them to Canberra requesting gazettal of National Wattle Day for September 1 each year.

On 23 June 1992, Bill Hayden, the Governor-General of the Commonwealth of Australia, declared that “1 September in each year shall be observed as ‘National Wattle Day’ throughout Australia and in the external Territories of Australia”.

2010 marked the centenary of the celebration of Wattle Day on 1 September 1910 in NSW, Victoria and South Australia, and Australian Geographic magazine was amongst those whose urged the public not to miss the chance to celebrate it again. 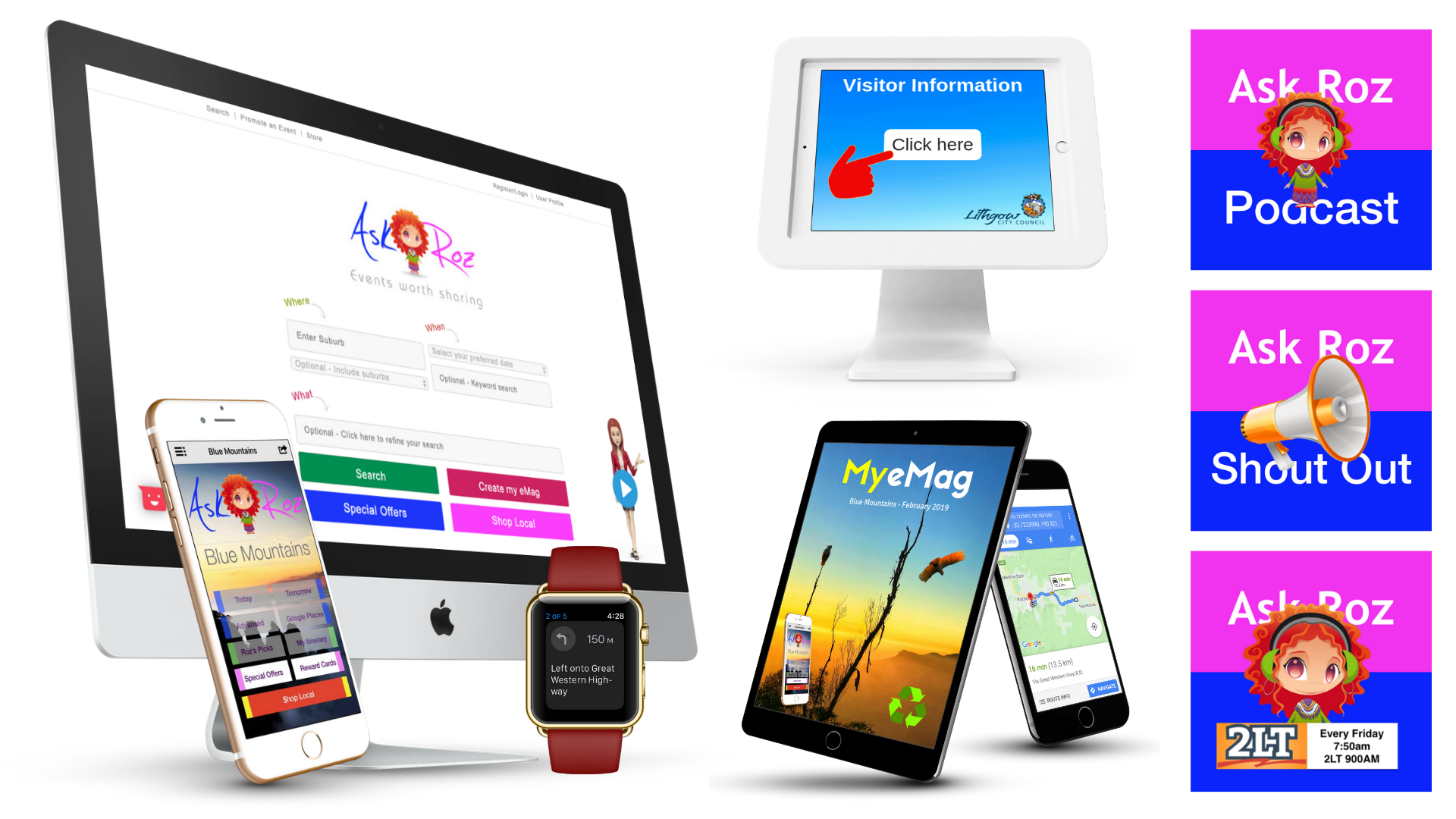