This is a wonderful, close, but out of the way walk to do. You can enjoy stunning views without the crowds. You can comfortably walk it in 60 minutes. Pack a picnic and enjoy it at Bill Wilsons Lookout, the 2nd and most impressive lookout. 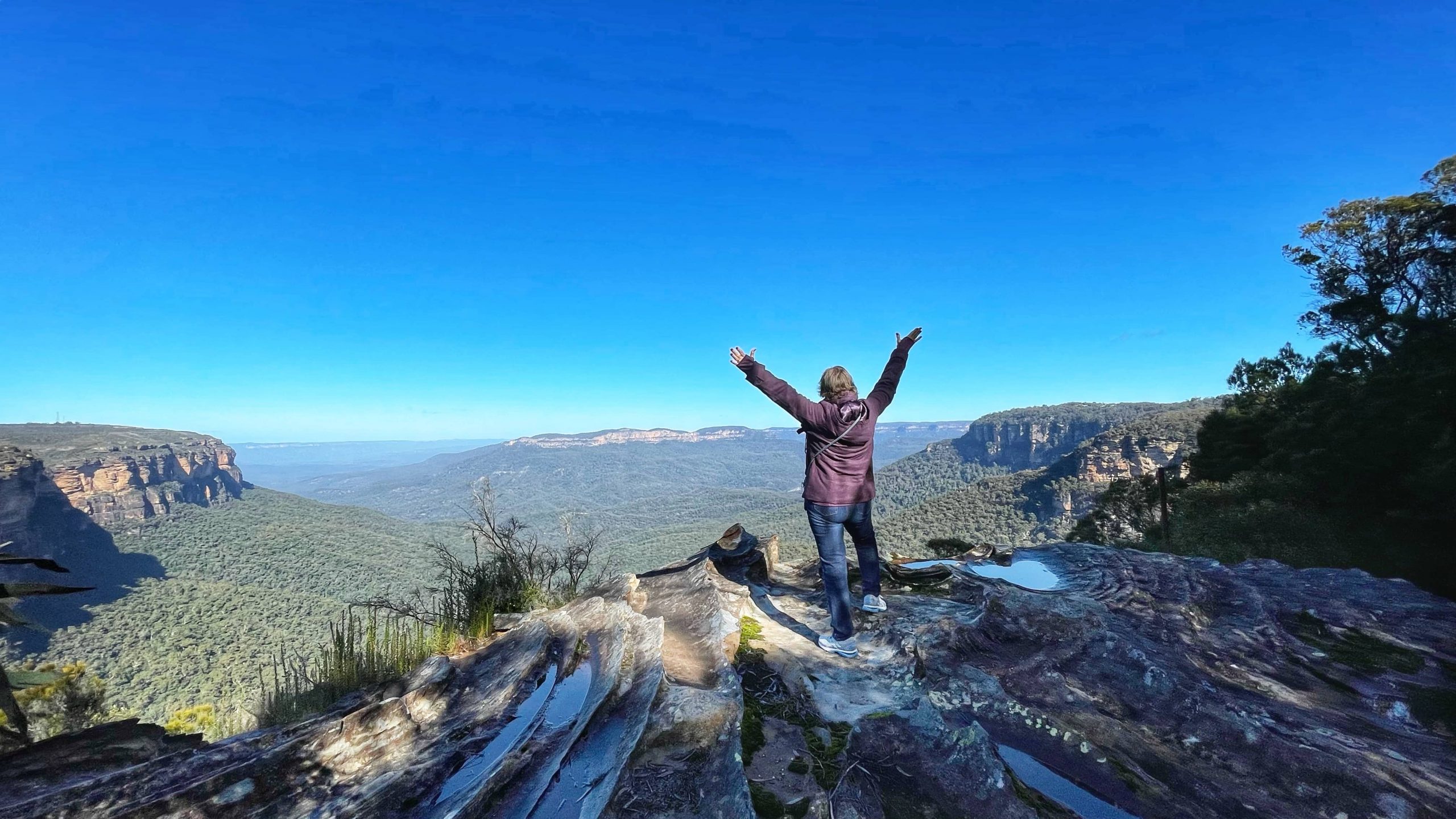 This walk visits 4 great and neglected lookouts and each of them needs to be enjoyed with caution. Some of the handrails are made of plumbing pipes and fencing wire and can’t be trusted. This walk is not for little ones.

We walked from the carpark to Wearnes Lookout and returned the same way. You can walk on and join up with the track to Princes Rock Lookout and return that way. We chose not to as the last part of the track involves walking through a very boggy 100m section of track.

ACCESS: Park at the Wentworth Falls picnic area carpark. TIP: If you’re doing this walk on a Saturday or Sunday, you need to get there EARLY as the carpark fills up fast. Park here: https://w3w.co/rascal.digs.stealing

Walk down the Den Fennella track for about 5 minutes and you’ll see a small track to your left, take that.

The first lookout you’ll come to is: 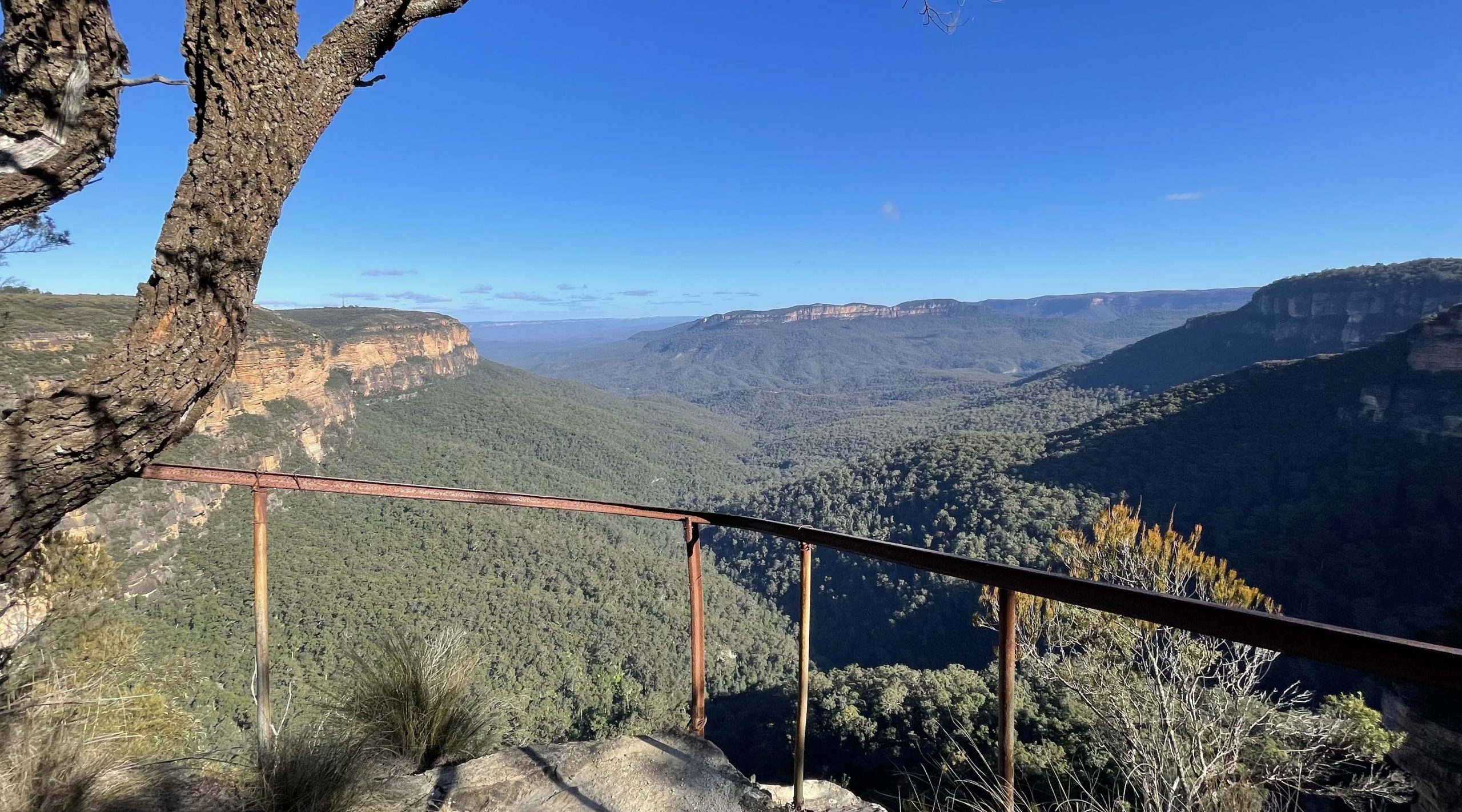 Bill Wilsons Lookout. This is a large lookout offering impressive views and it’s a great spot for a picnic with a view.

Bill Wilson’s Lookout was named in recognition of William (Bill) Page Wilson (1867-1926). Bill was a Wentworth Falls Reserve trustee (1867-1926), a member of Wentworth Falls Progress Association 1904 and Chairman Reserves Trust 1919. He was Licensee of the Wentworth Hotel (now the Grand View Hotel). He also owned land to the west of the hotel which he purchased in 1898 from Benjamin Backhouse. At that time he was a butcher in Lawson. His father Henry was licensee of Gardiners Inn (then called the Thistle). Saville Motors located near the Grand View was one of the first motor garages in the Blue Mountains and was also built by Bill’s family. 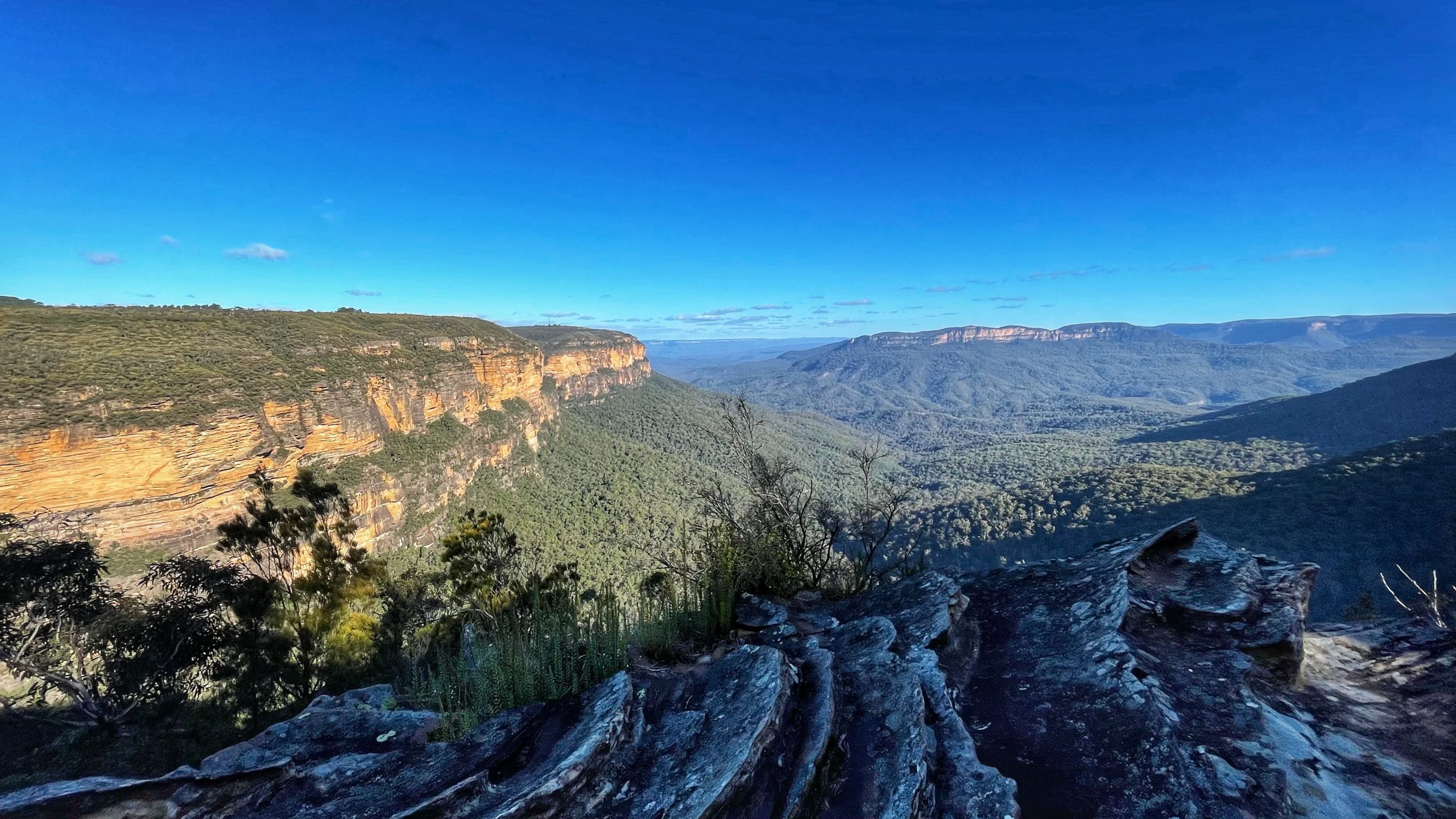 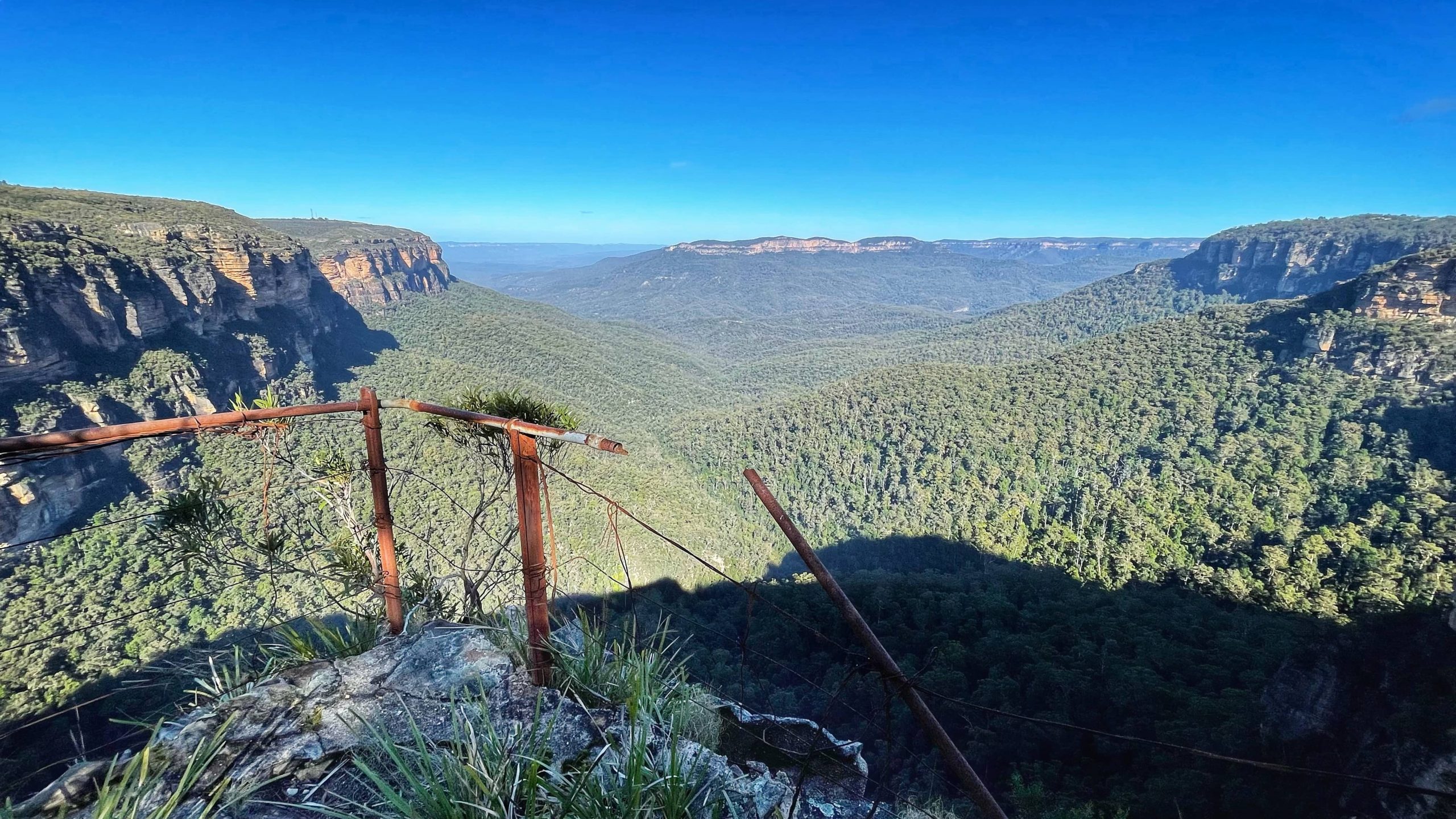 Murphys Spiral Lookout was named after Thomas Charles Murphy (1888-1967) a Wentworth Falls Reserve trustee in 1942. The lookout was previously named Spiral Lookout. This has to be the scariest lookout in the Blue Mountains. 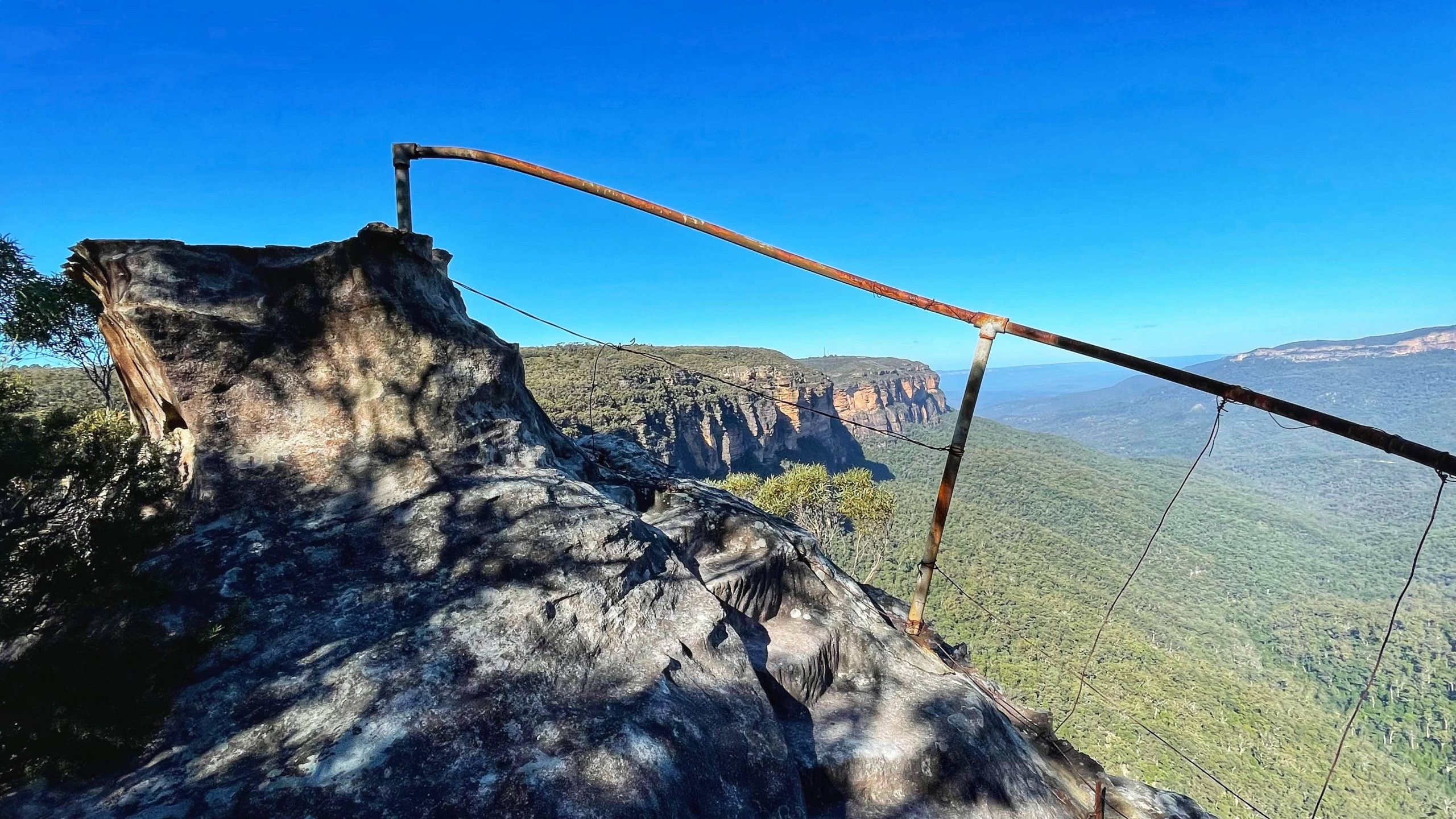 The last lookout is:

Wearnes Lookout. The view from this small rock outlook is obscured by trees. Named after William Taylor Wearne (1867-1925). At the time of his death, Wearne was a trustee of Wentworth Falls Reserve. A Memorial Direction Plate to Wearne was erected in 1927 in the Wentworth Falls Picnic Area. 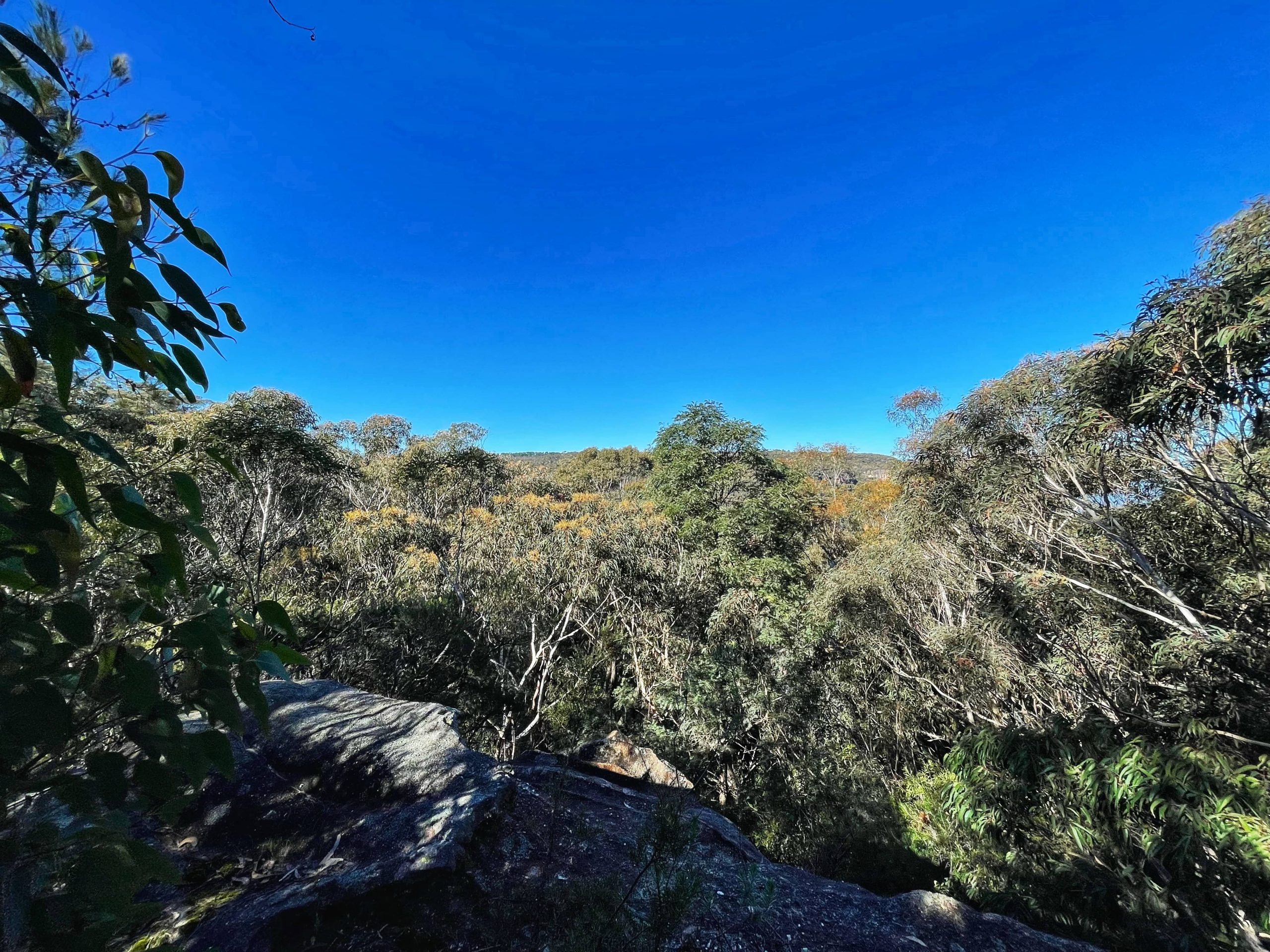 It was created by Mulheron, Ranger for the Wentworth Falls Reserve Trust, in the 1900s. 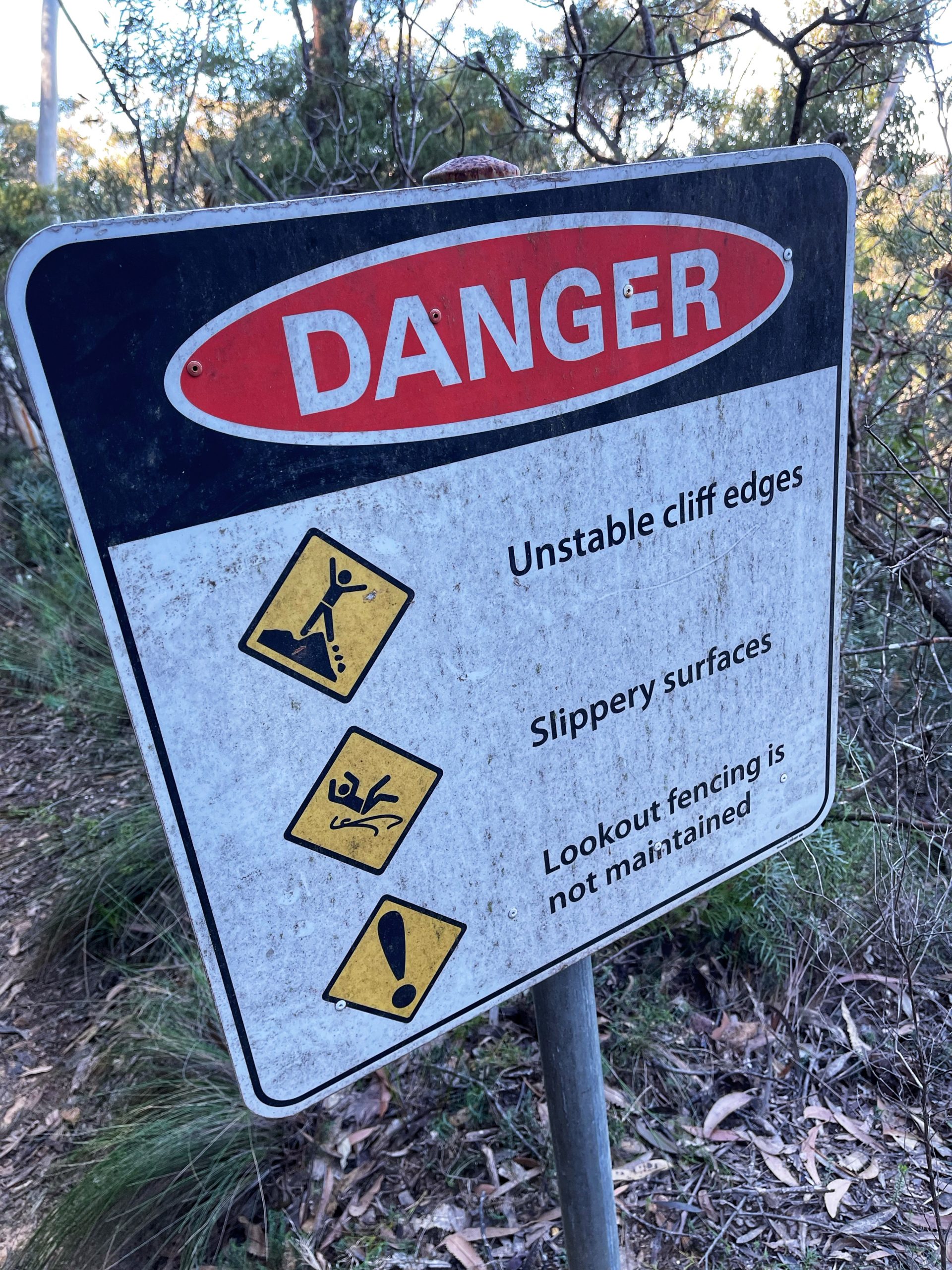 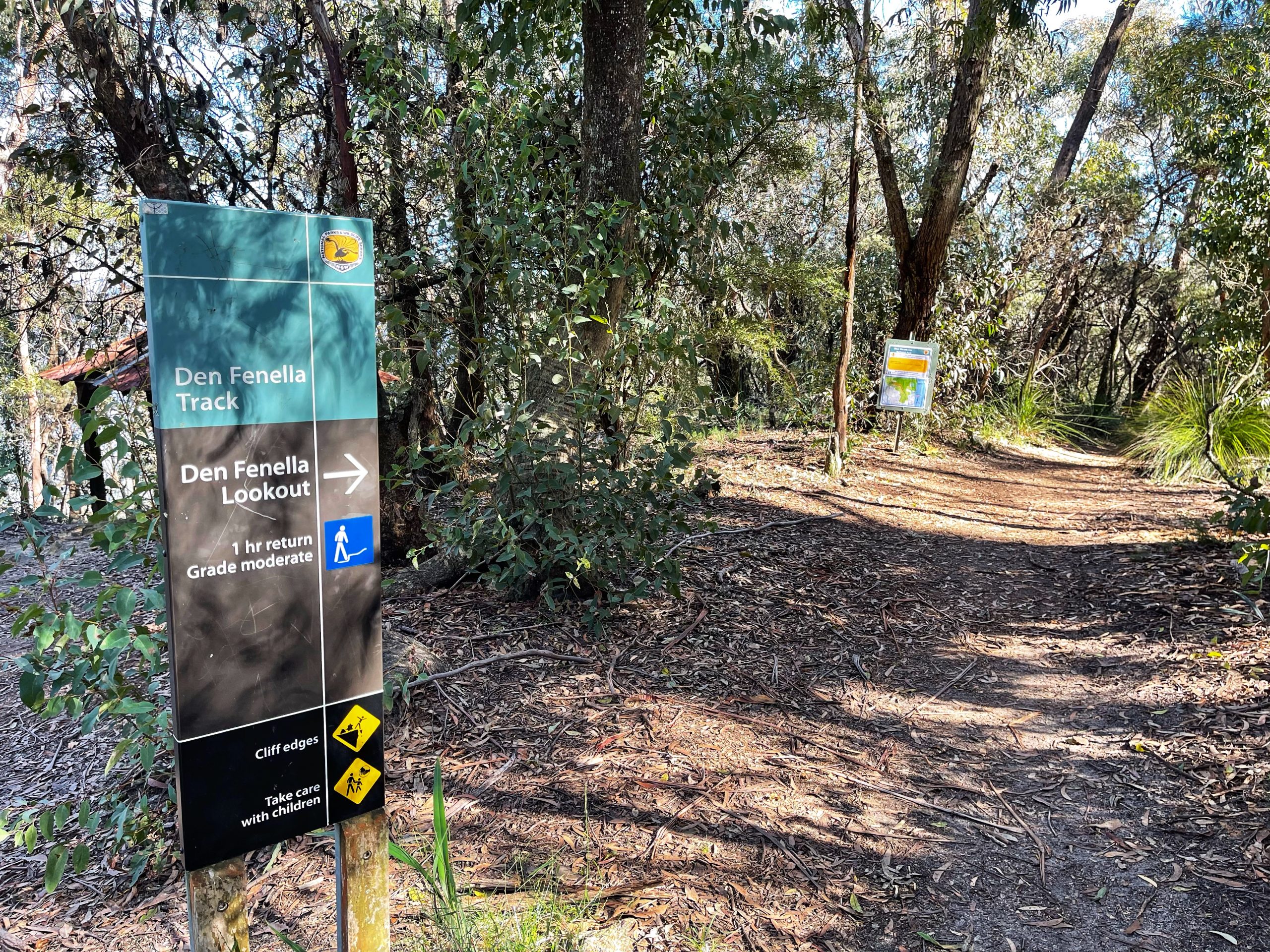 Where you start the walk 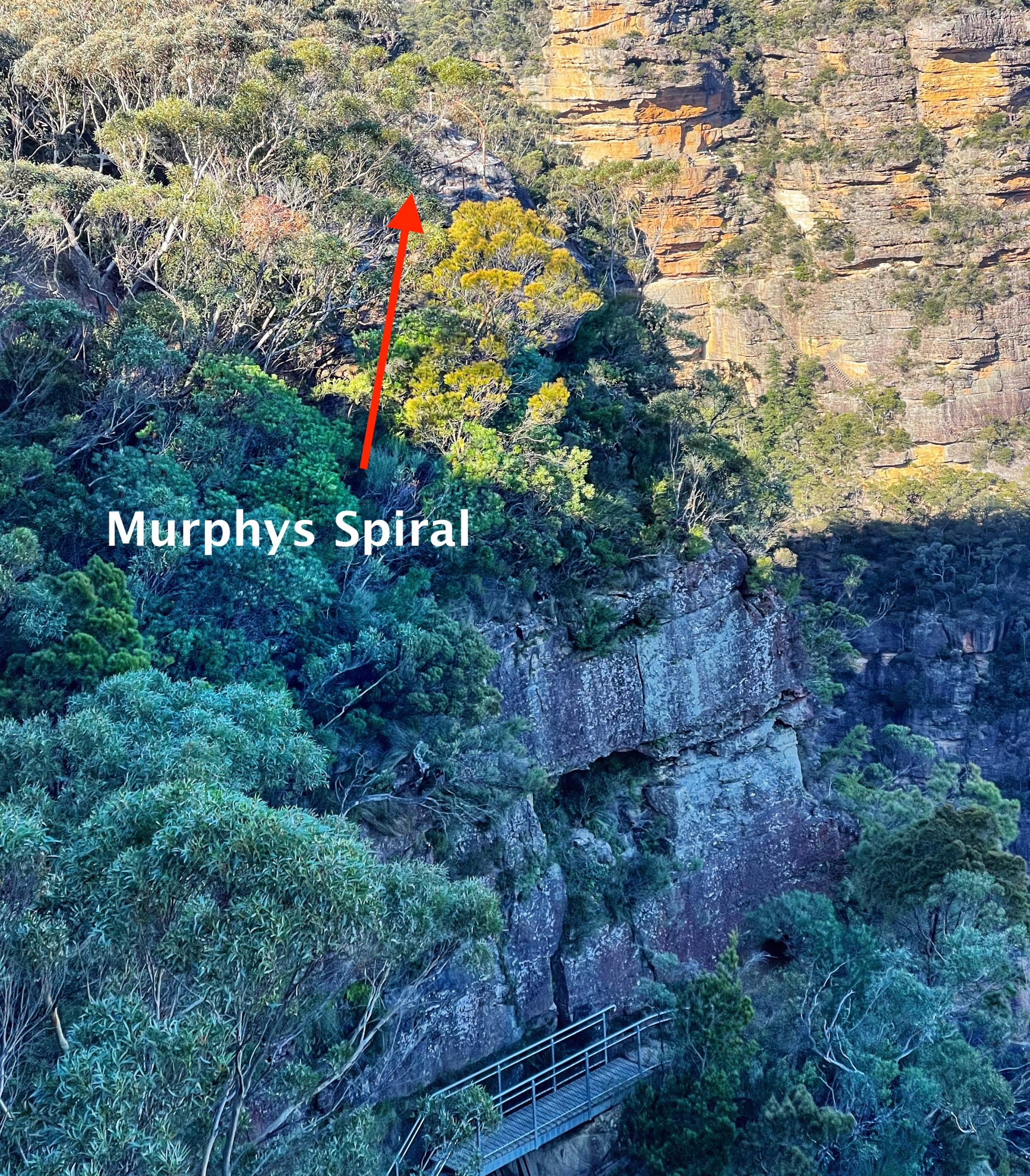