Peckmans Plateau’ is bounded on the western and southern side by an escarpment and on the east by Narrow Neck Road, Katoomba. Named after Henry (Harry) Peckman (1846-1934), who in the 1860s drove wagons and coaches between Hartley and Mount Victoria. In 1884, he moved to Katoomba where he drove visitors to the local sights. Later with his brother John they began the first daily coach service from Katoomba to Jenolan Caves. Harry Peckman and his son cleared a section of the plateau for a picnic area prior to 1930.

PICNIC: There is also a picnic area nearby to enjoy your picnic and a view.

ACCESS: Park your car at the small parking area and walk down. HERE: https://w3w.co/dynamo.coiling.powdered 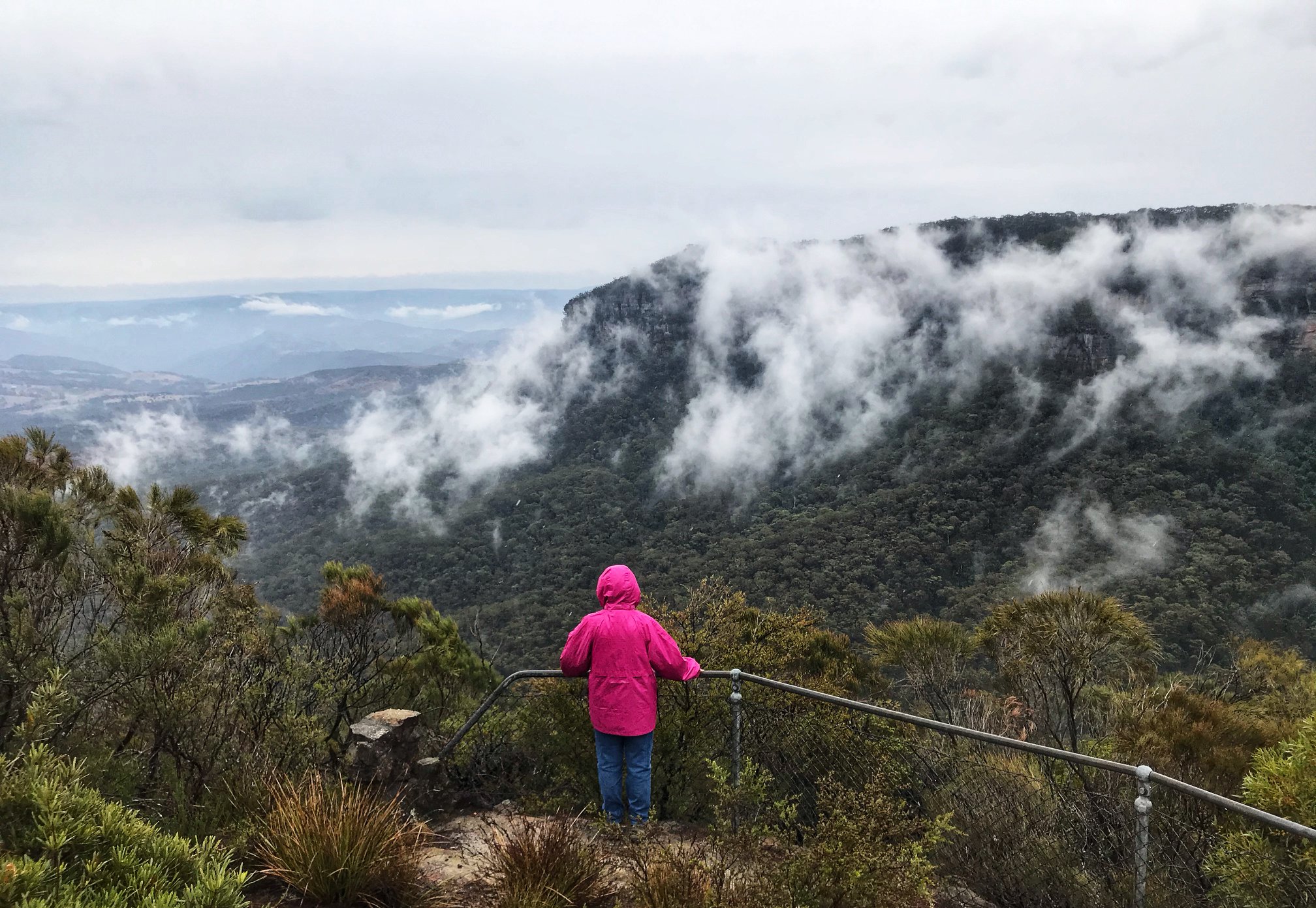 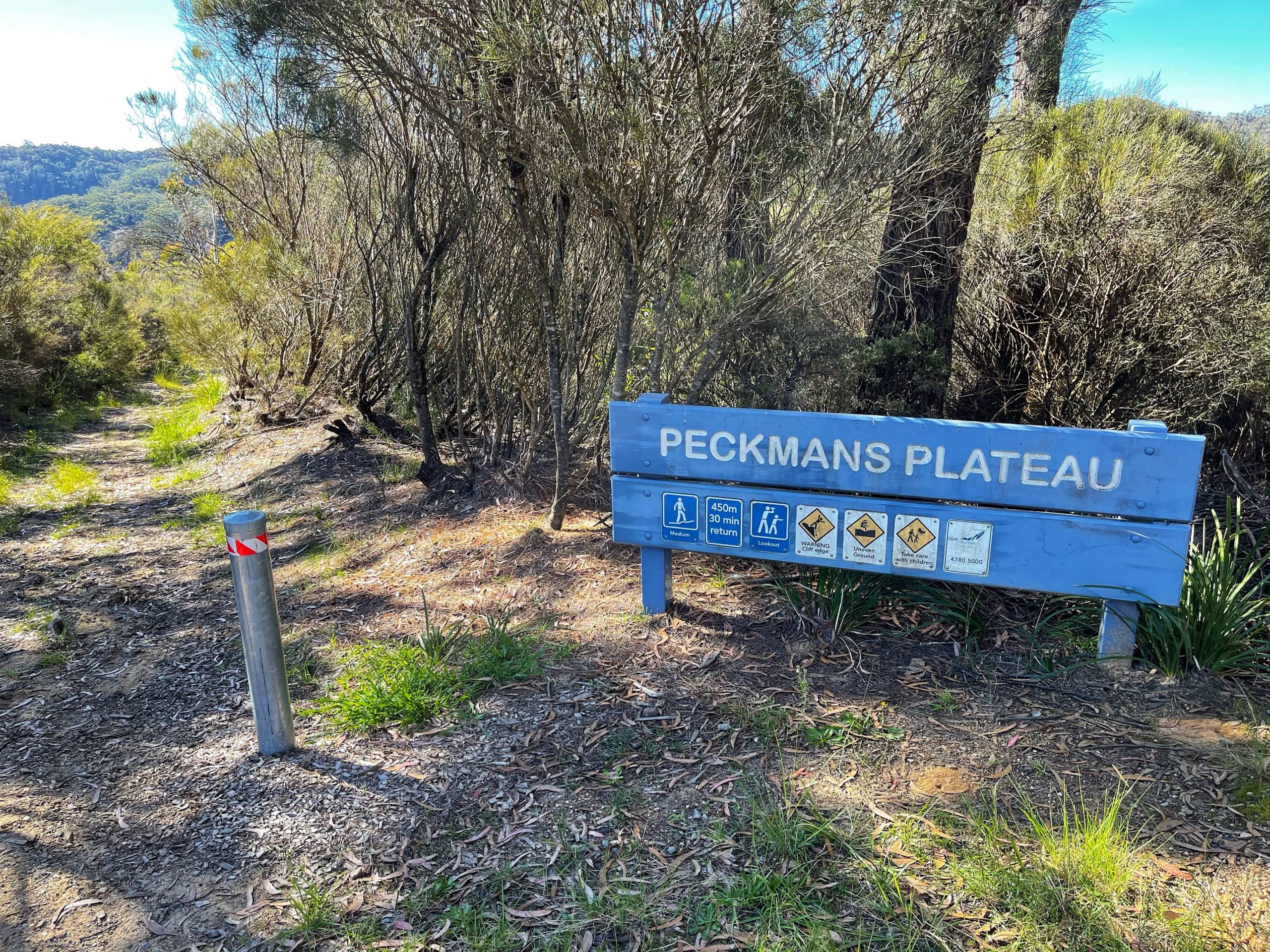 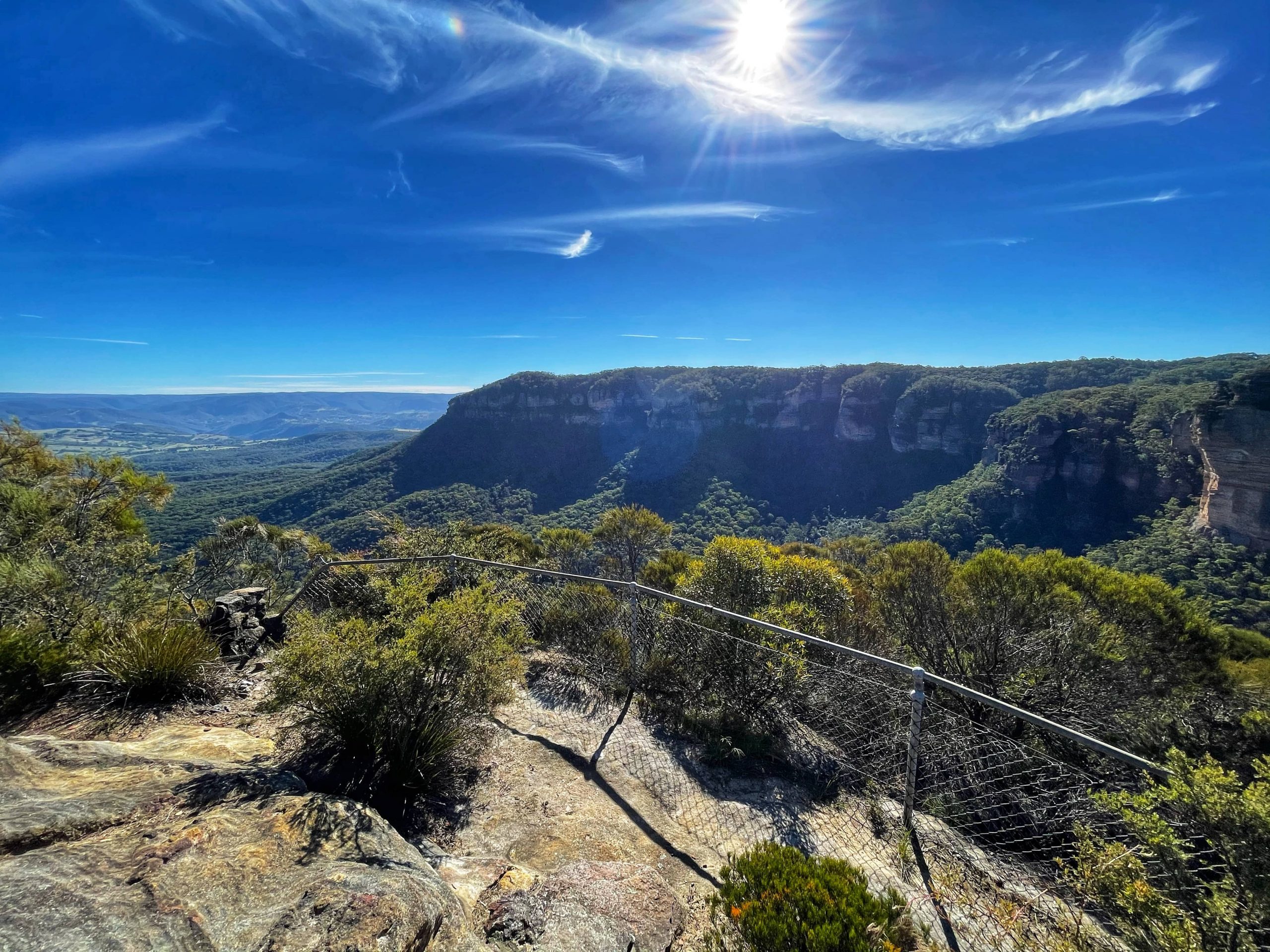 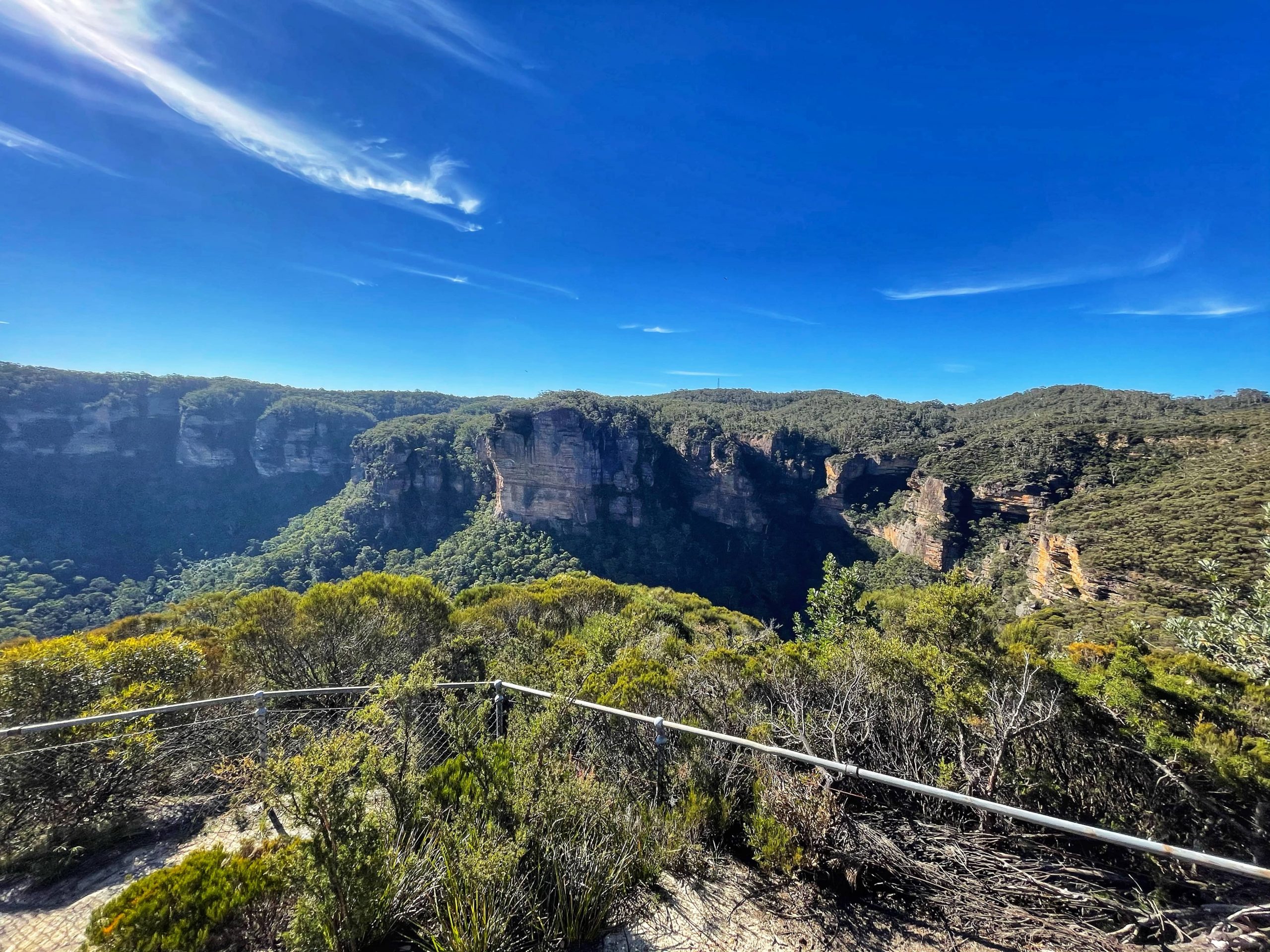 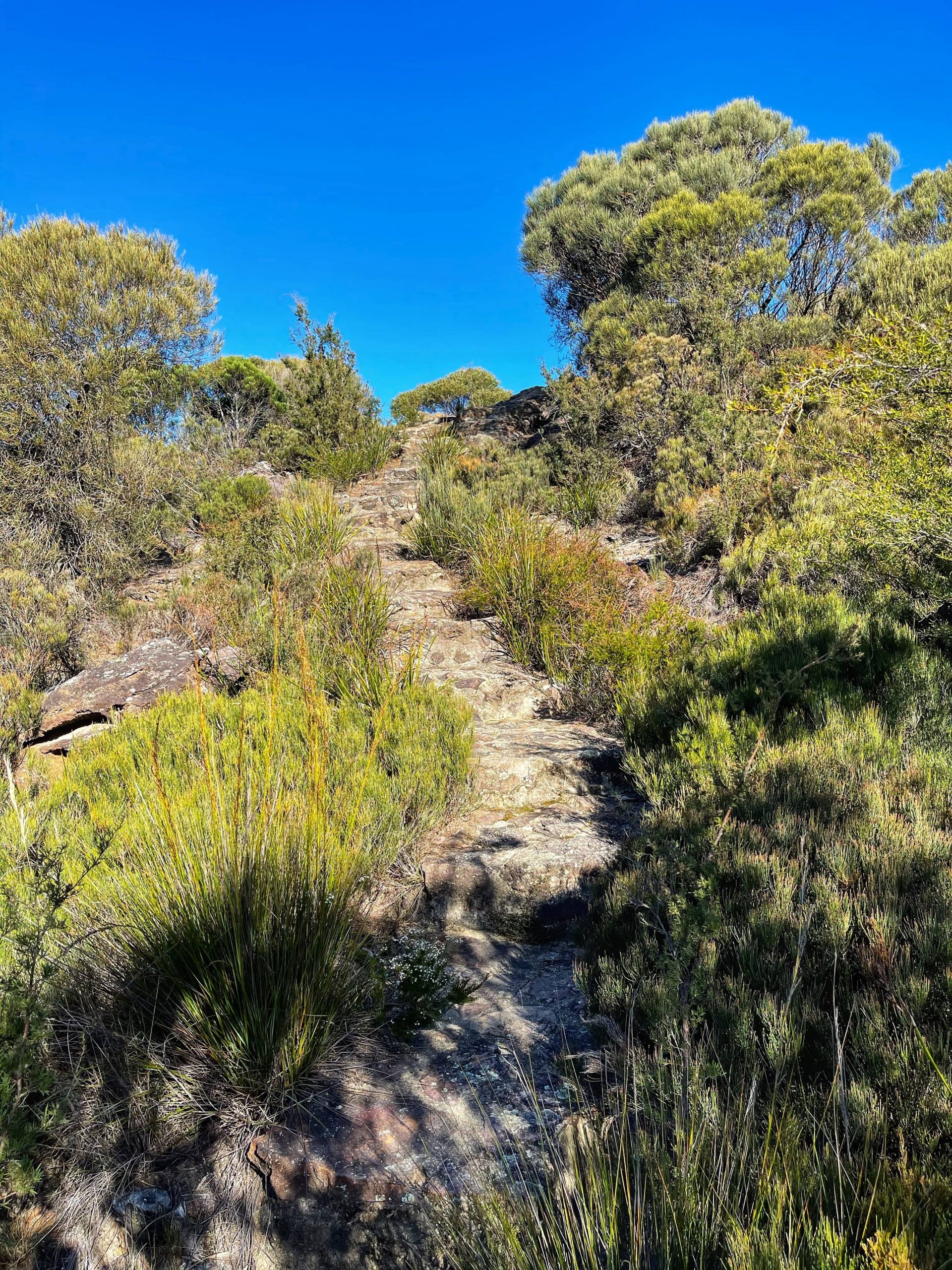 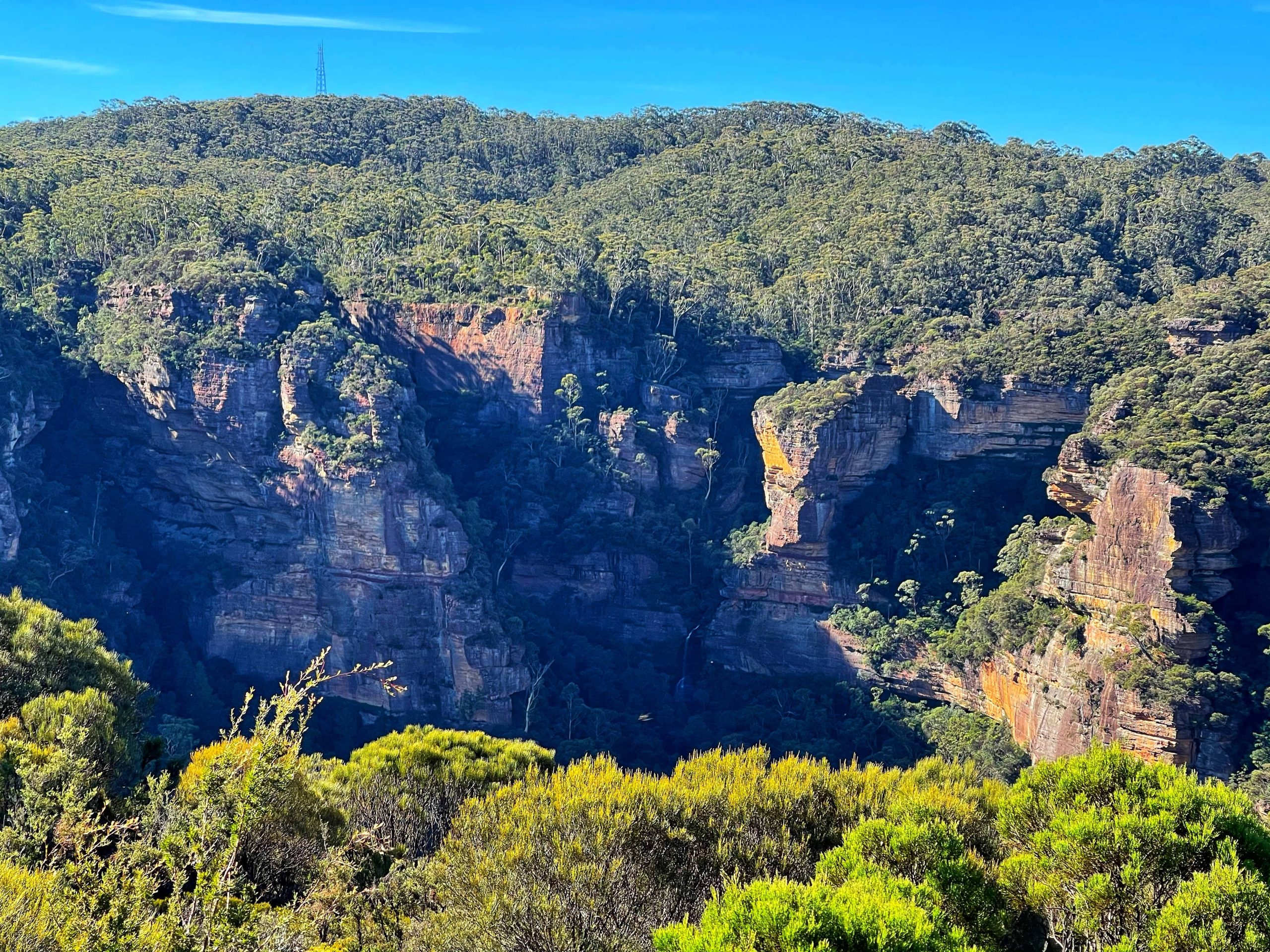 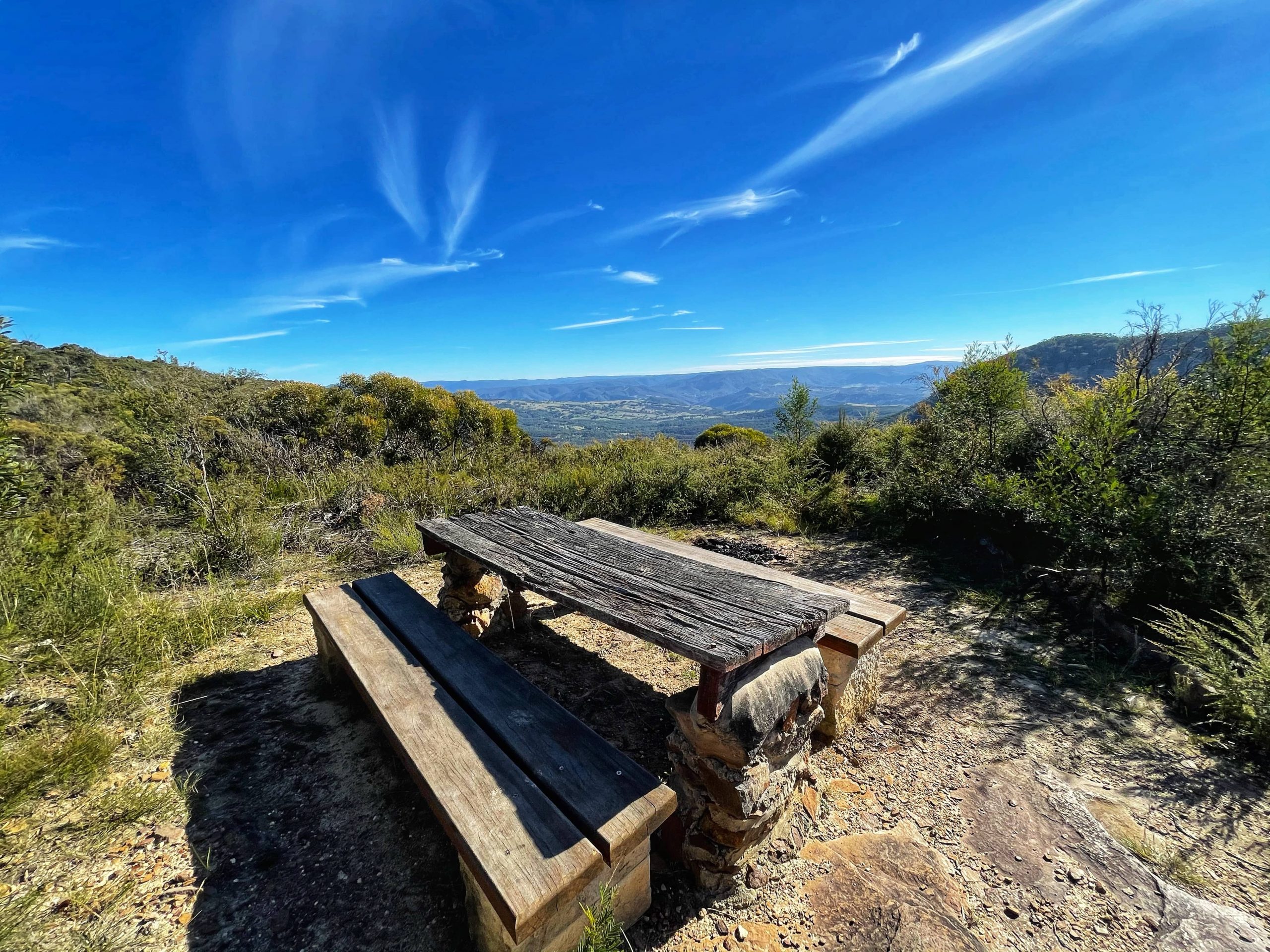 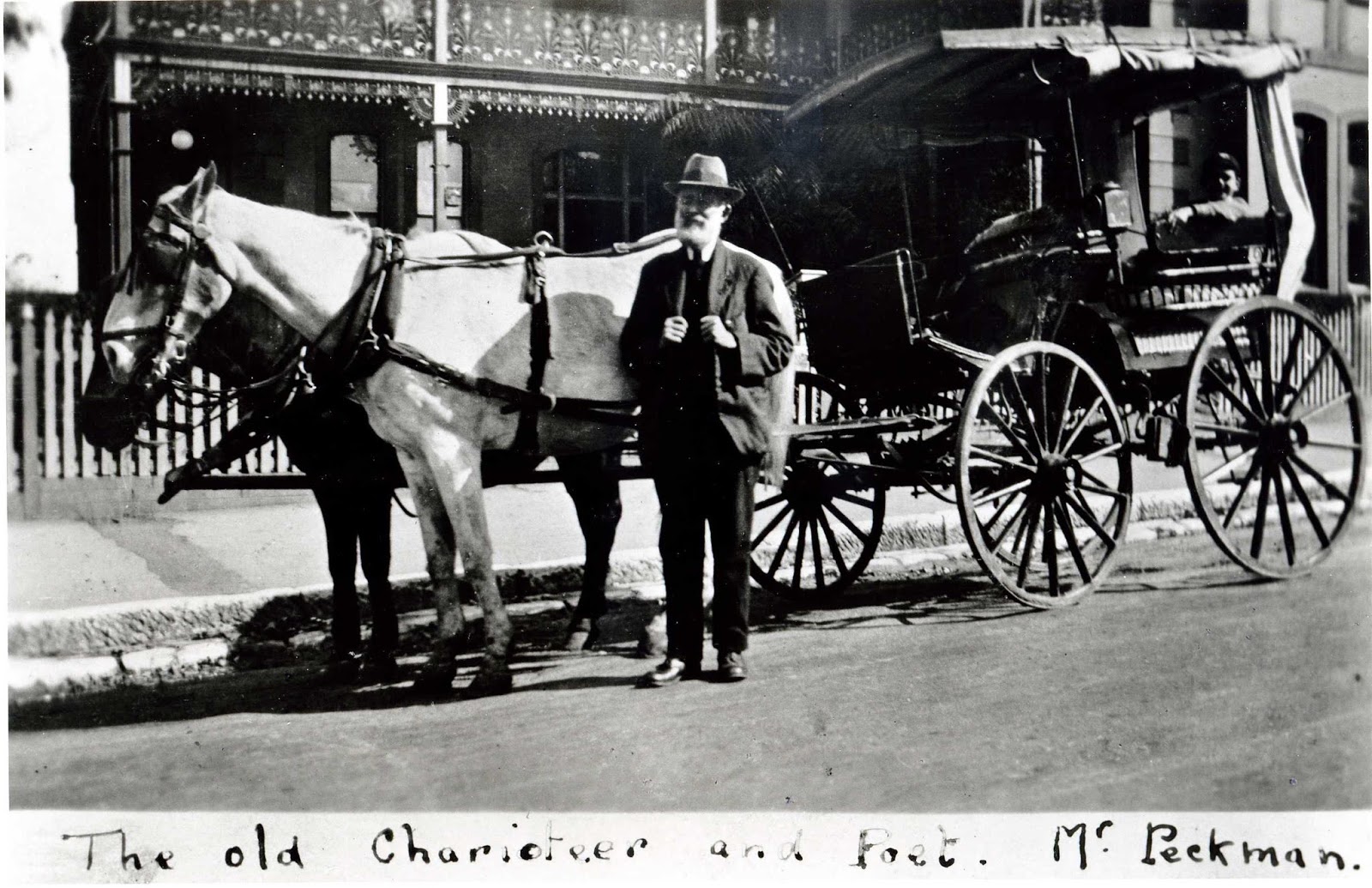