A walk in the Ngula Bulgarabang Regional Park, Katoomba, previously known as the “Radiata Plateau”, is a great experience. It has 756 acres of pristine natural bushland, which is bordered by the Greater Blue Mountains World Heritage area and the Megalong Valley. 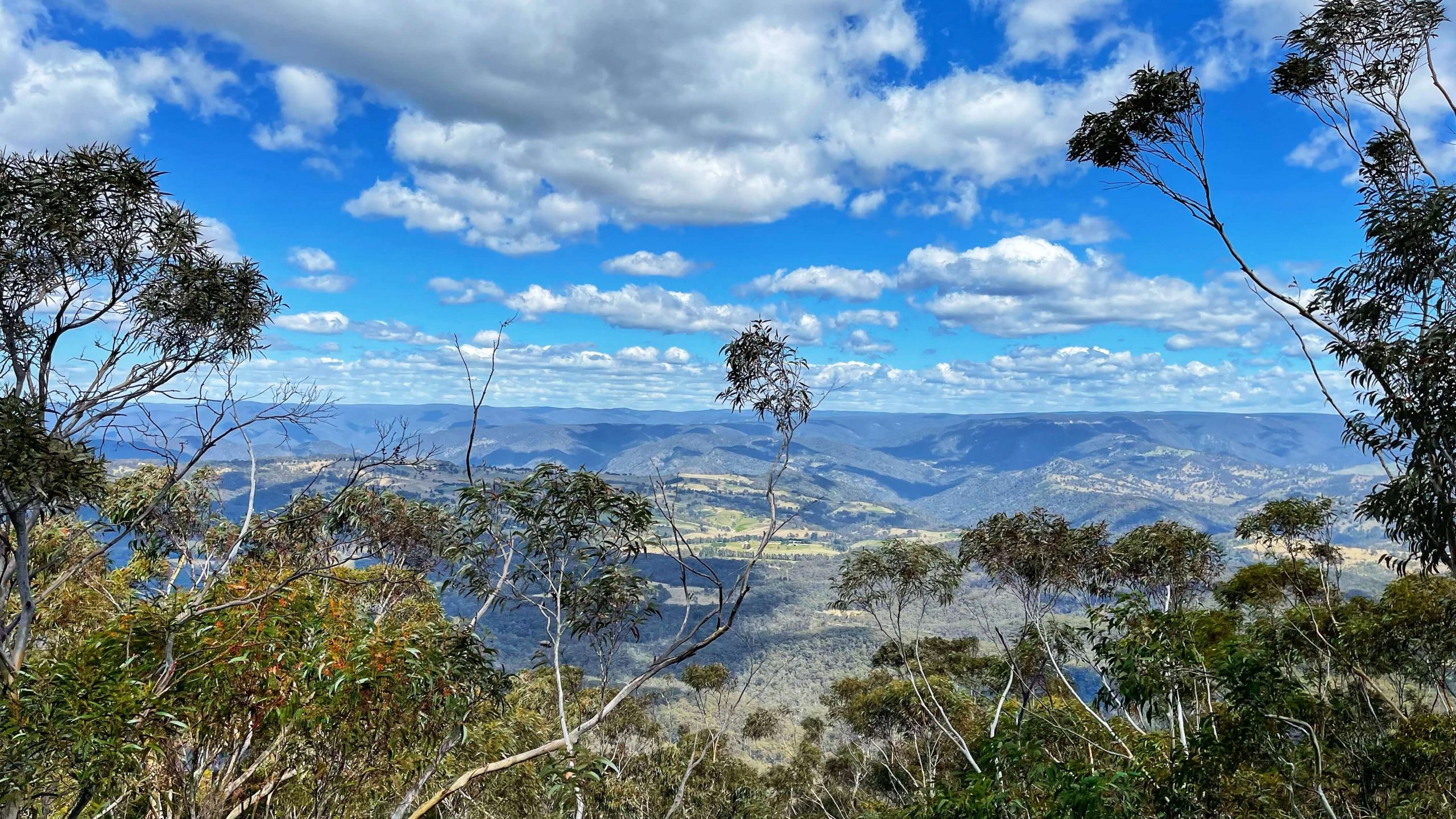 • Distance: As far as you want to walk
• Best time of the day: Any time
• Kid-safe: Yes with supervision
• Dogs on-leash: Yes
• Steps: You can avoid them
• Accessible: No
• Heights: Only at the high vantage points
• Must do rating out of 10: 8

ACCESS: Park here: https://w3w.co/softened.simulating.haunting The end of Pulpit Road, Katoomba is a residential area so be mindful of noise and where you park.

THE WALK: The walking areas are mainly old fire trails lined with beautiful trees. There are only a few spots that offer cliff and valley views.

At the beginning, the track goes right and left. We took the left track which follows the cliff line. About 1km into the walk there is a small track to the left. That takes you to a great lookout with commanding views to Katoomba. Here: https://w3w.co/navigable.gazing.yoyo 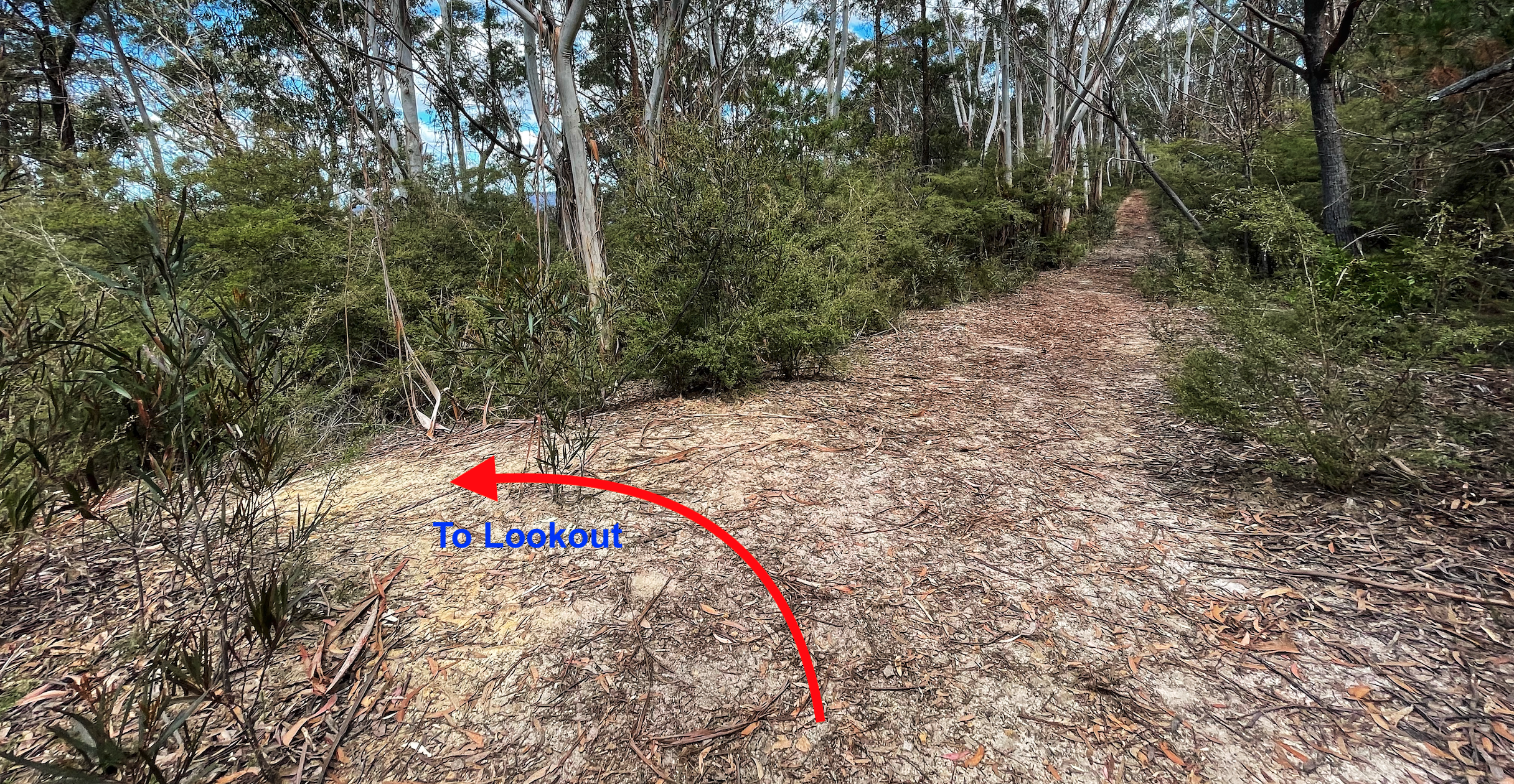 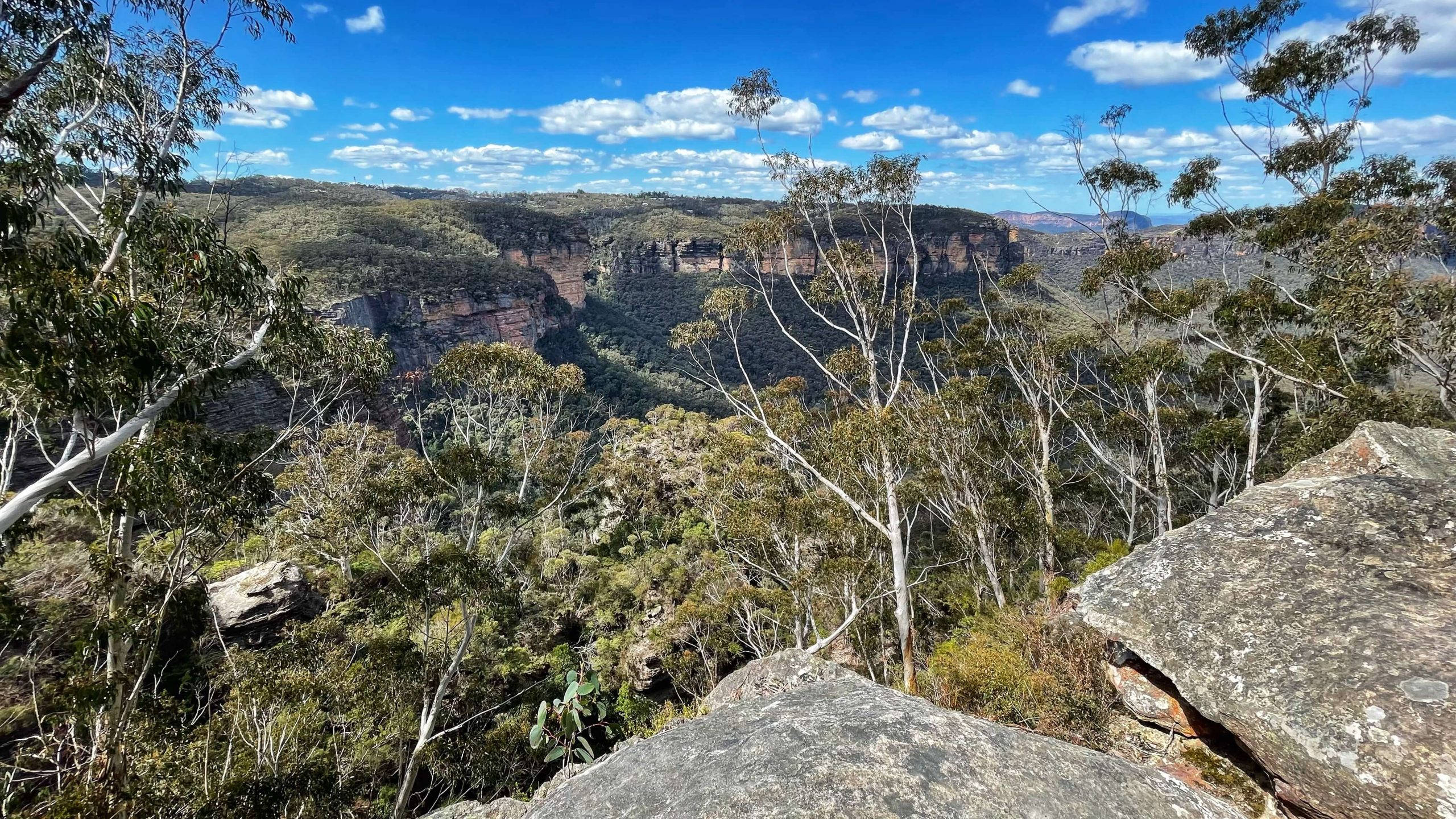 It’s located just west of Katoomba and forms part of the Blue Mountains southern escarpment. Radiata Plateau is the last remaining undeveloped peninsula-plateau in the upper Blue Mountains. The Plateau was one of the largest private landholdings in the upper mountains. Major developments, including a large resort and conference centre were proposed in the past but ultimately did not proceed, leaving the Plateau untouched.

The NSW State Government purchased the Radiata Plateau in 2019. It was officially incorporated into the NSW park system in June 2020.

This area is home to a variety of birds and animals, including the spotted-tailed quoll, the greater glider, and the flame robin. It also has a pathway that runs through the woodland. 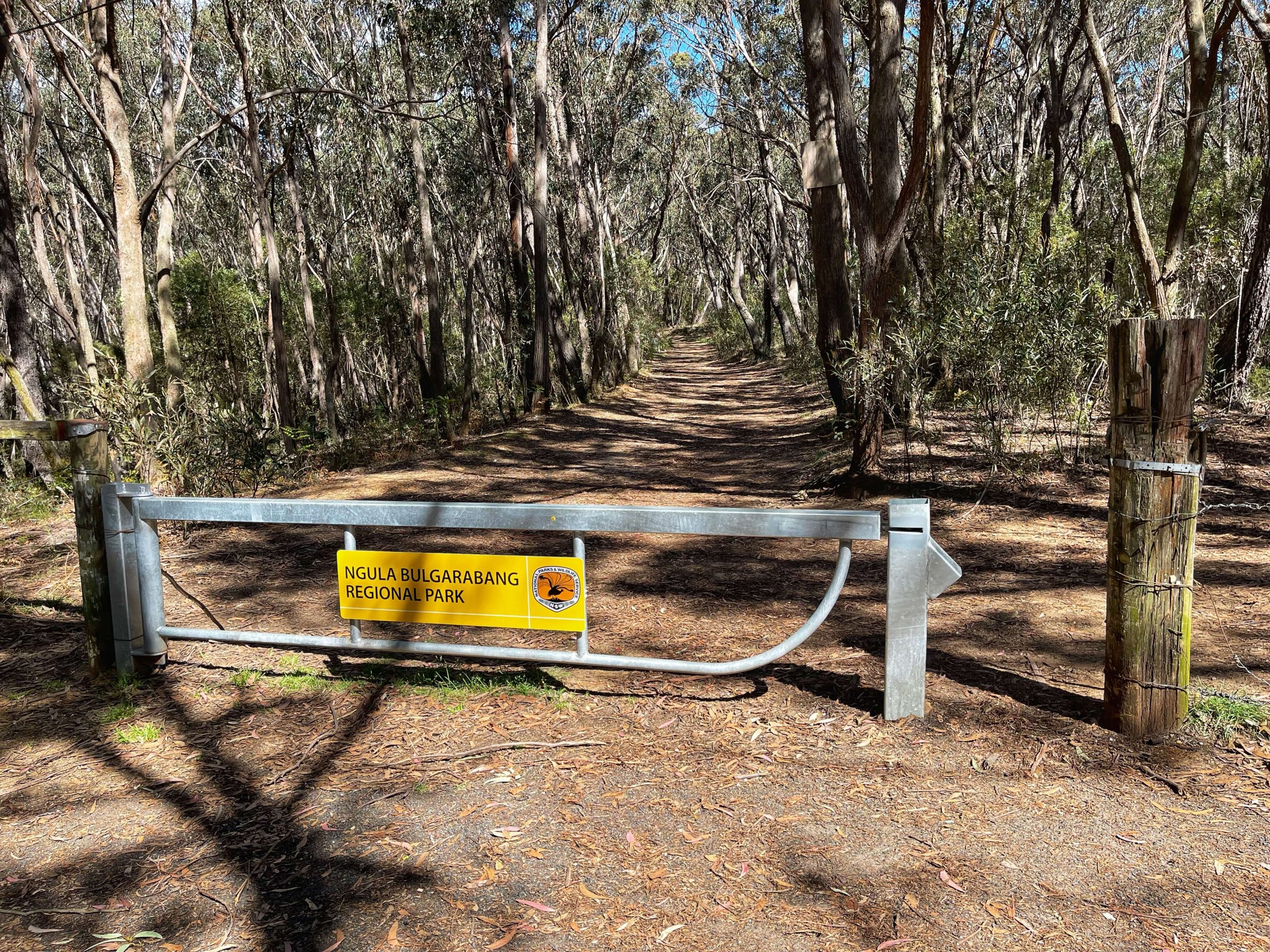 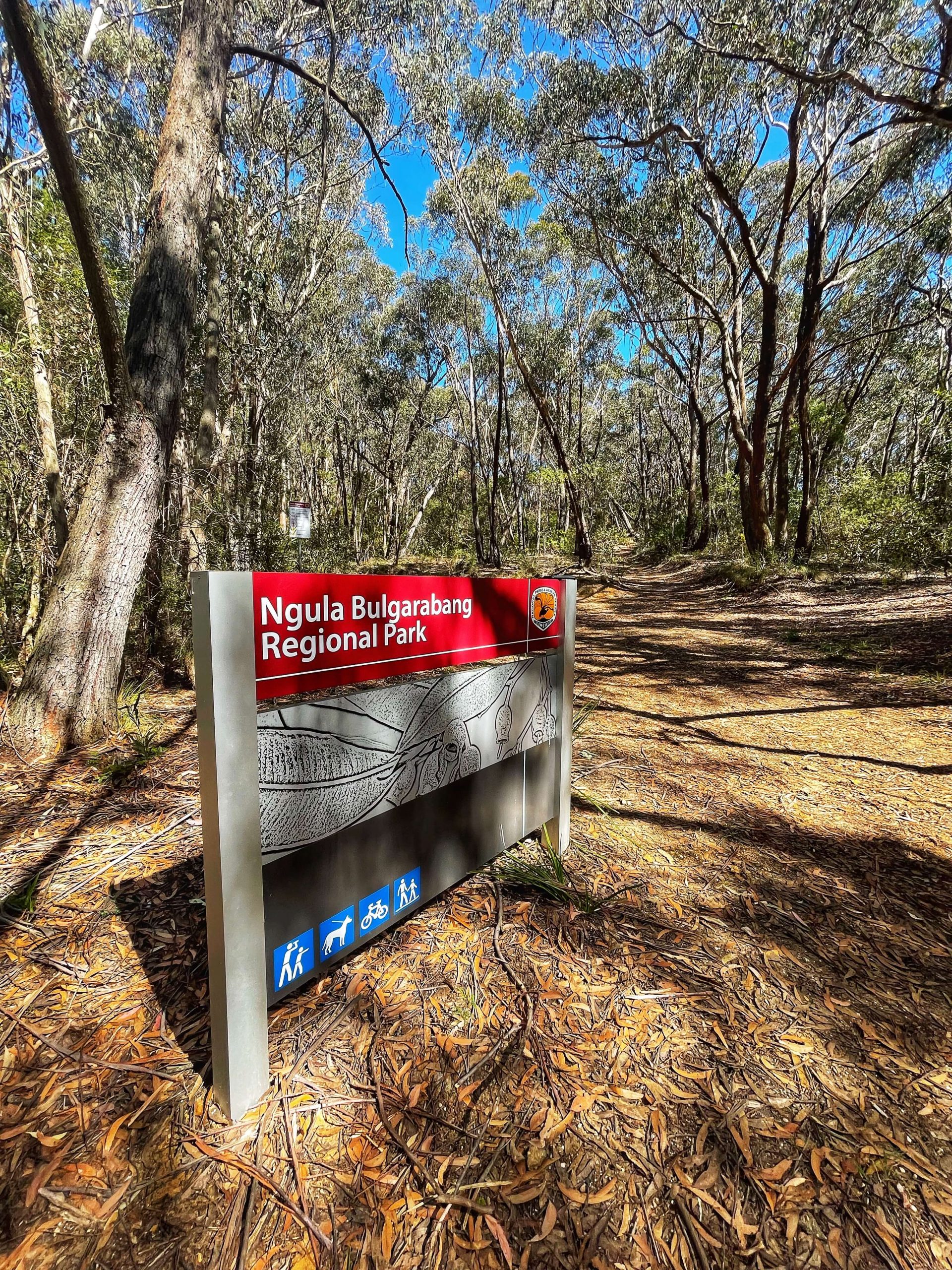 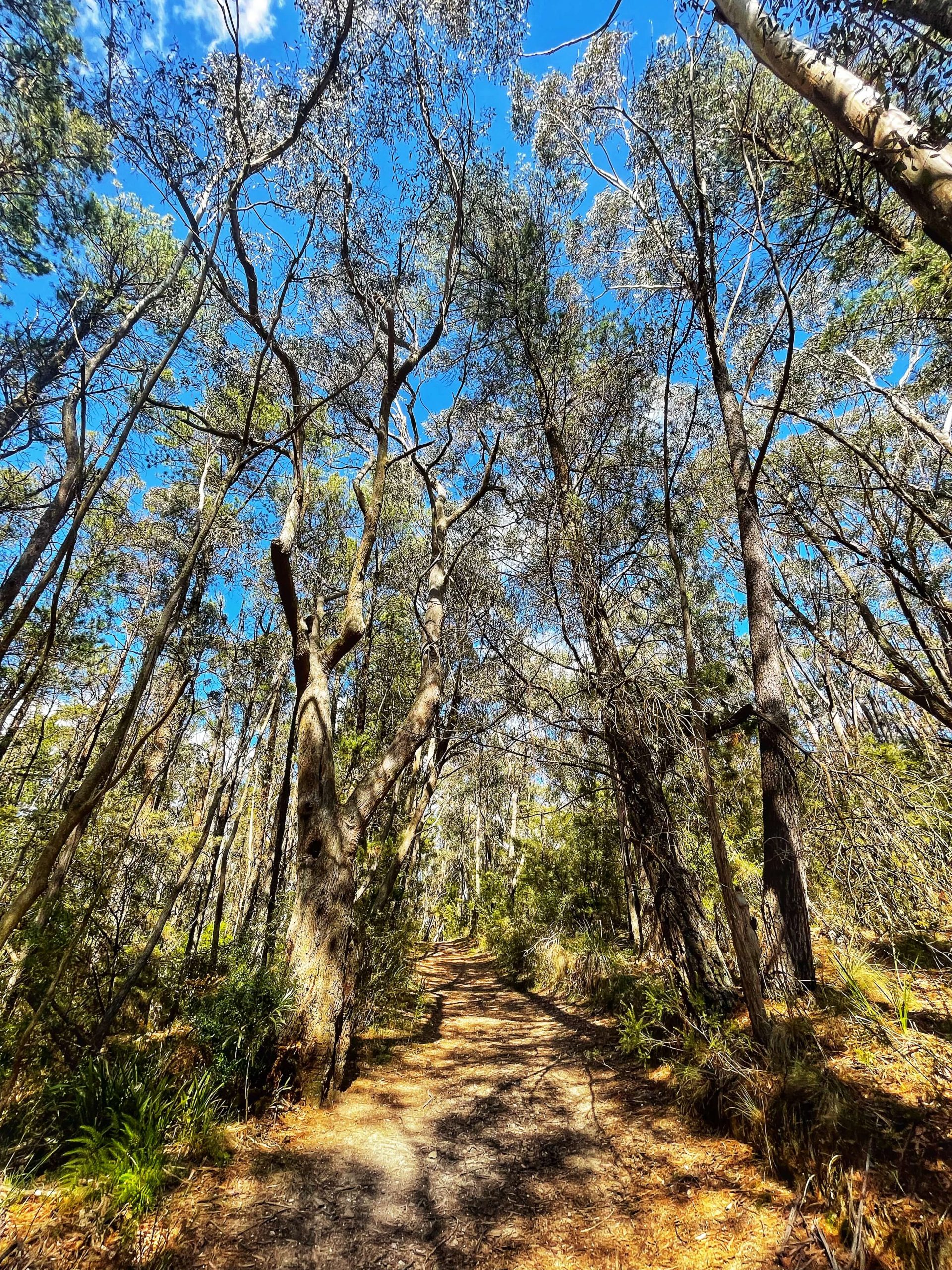 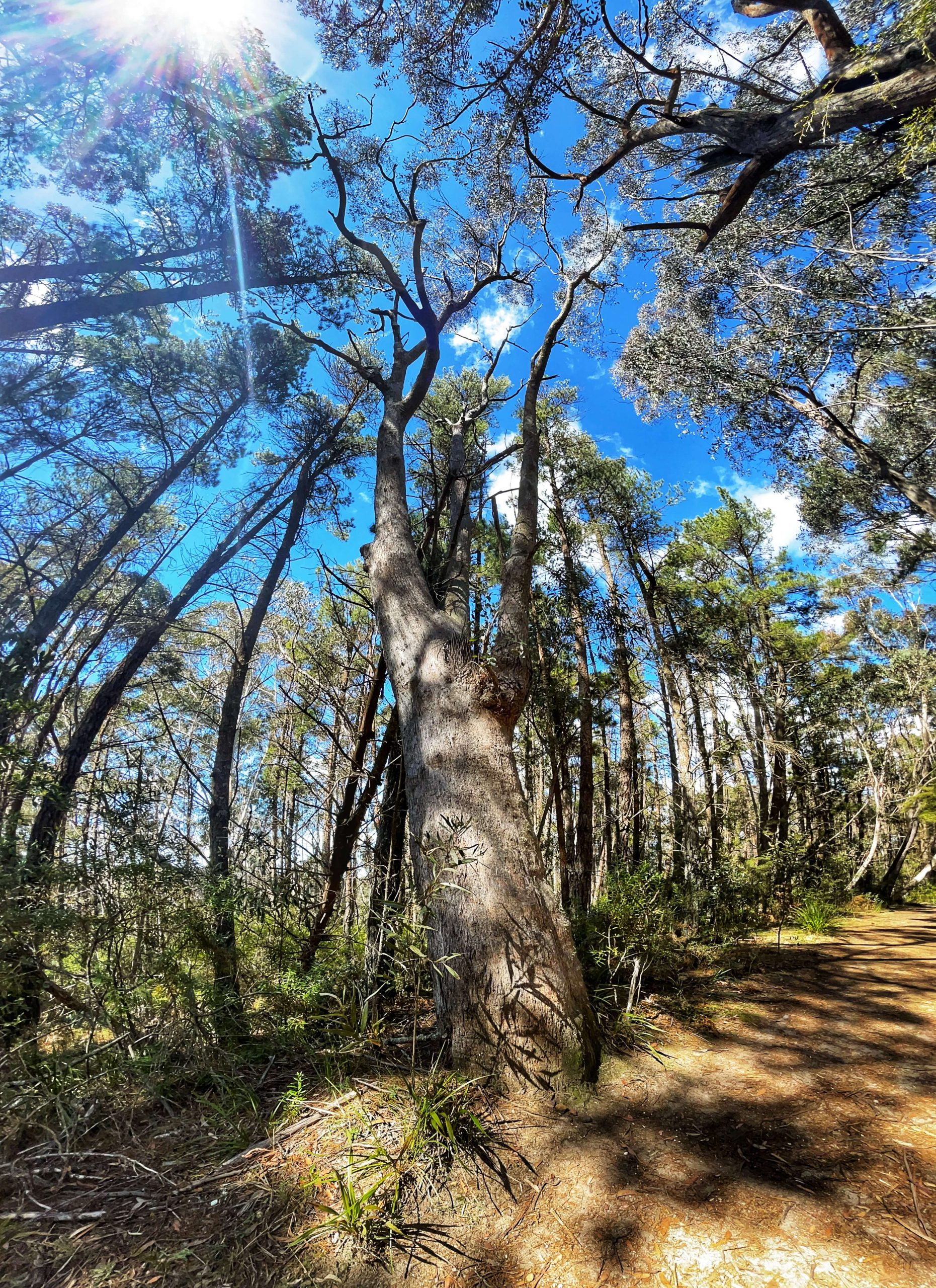 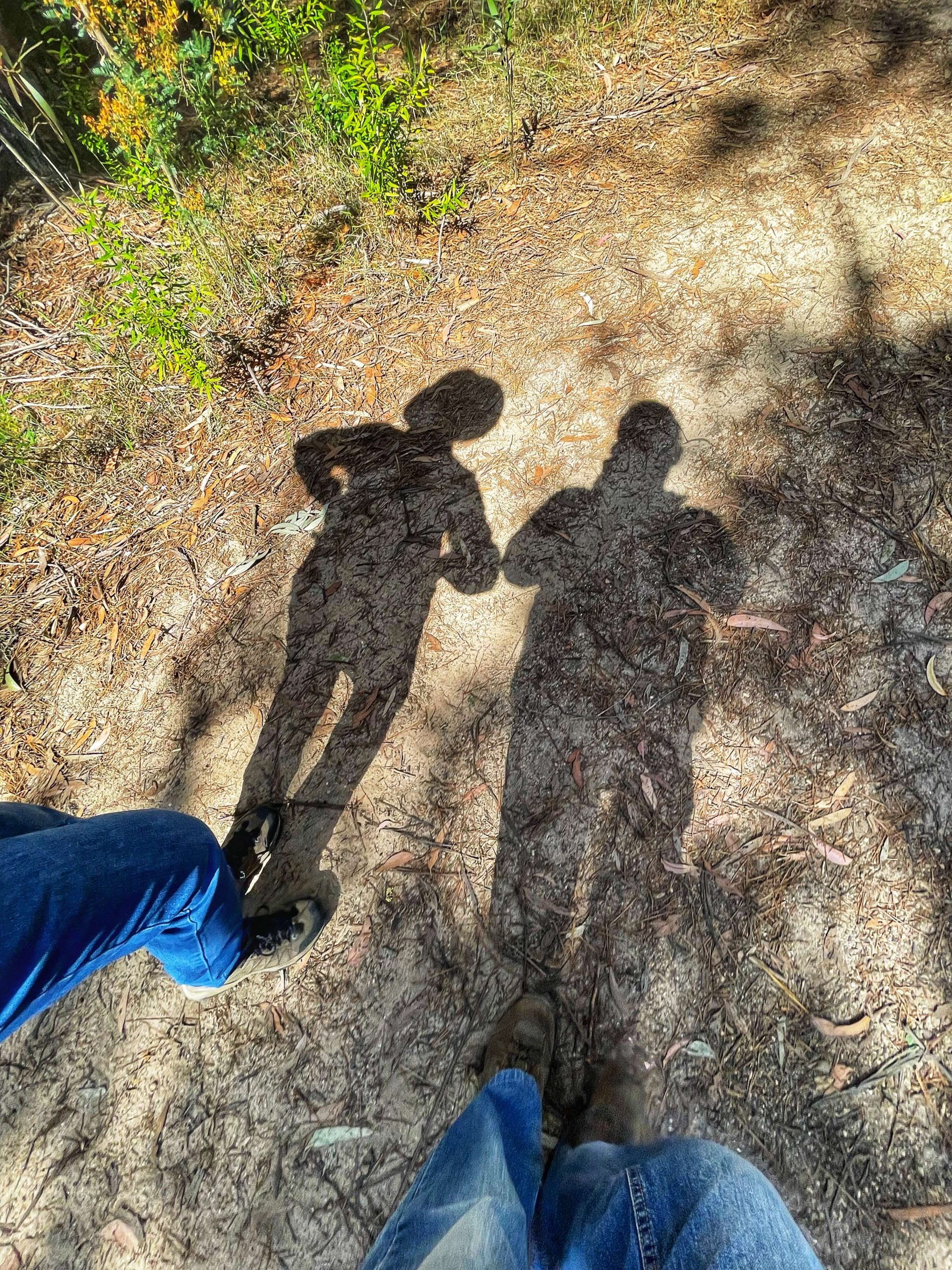 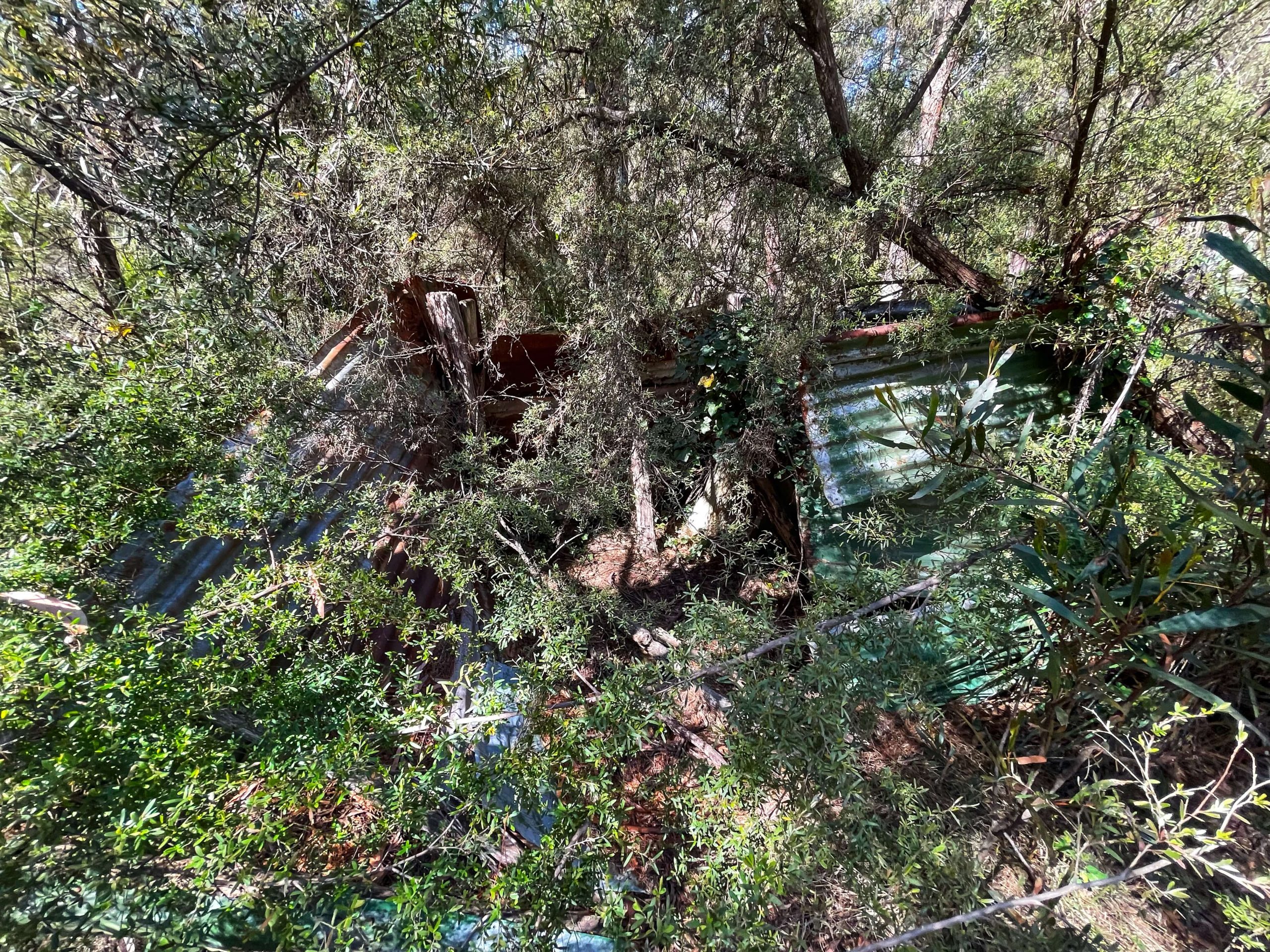 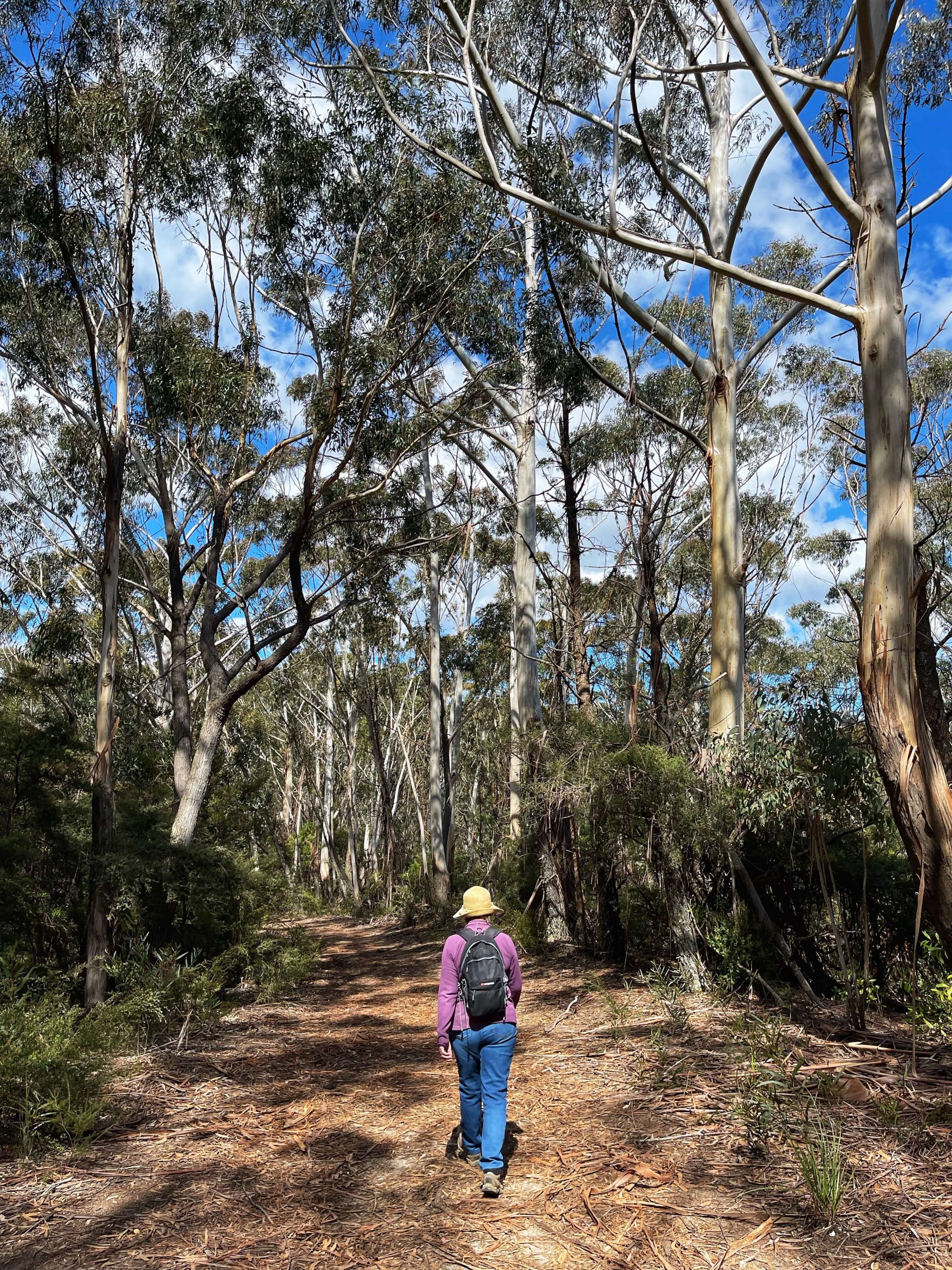 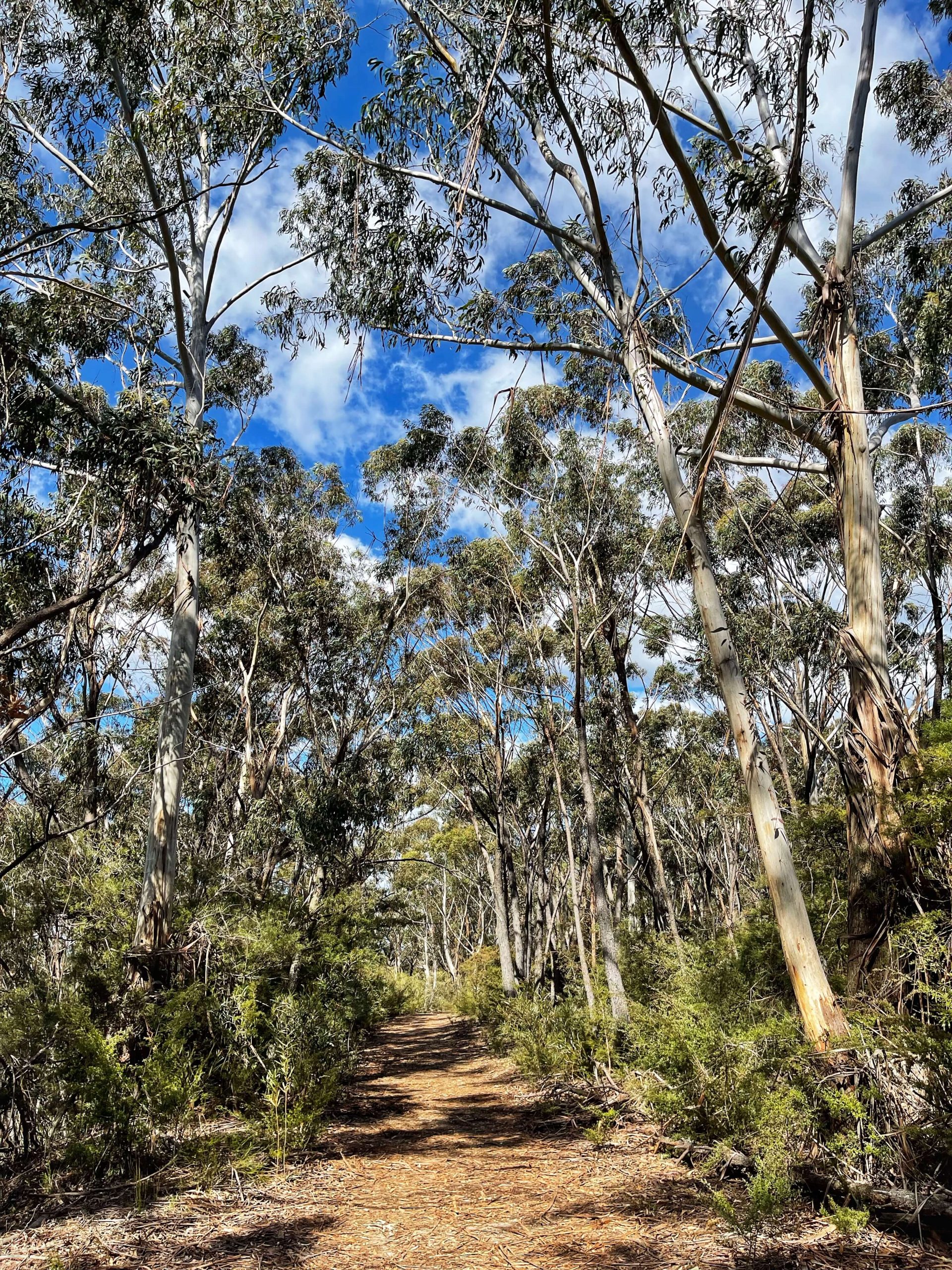 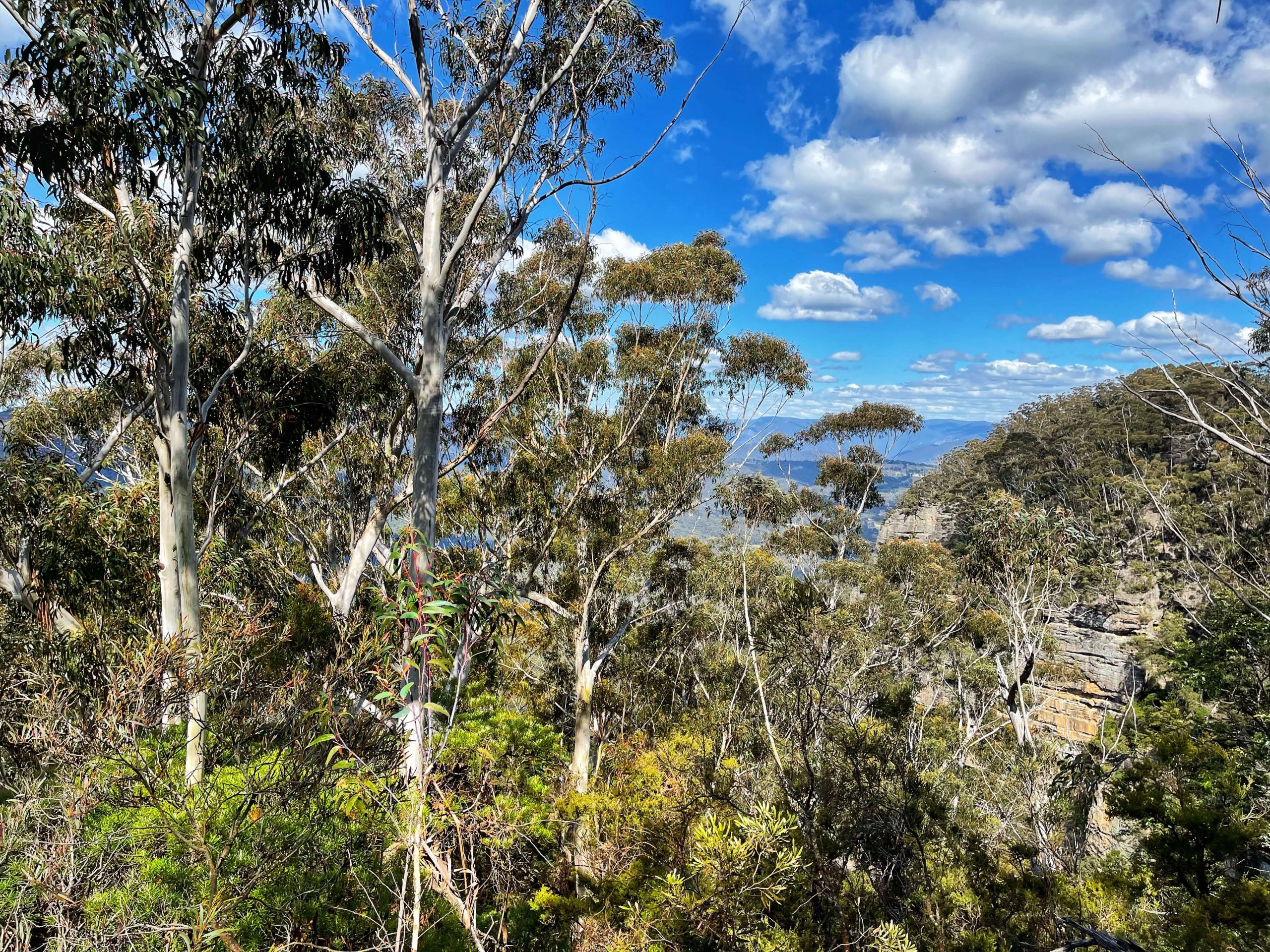 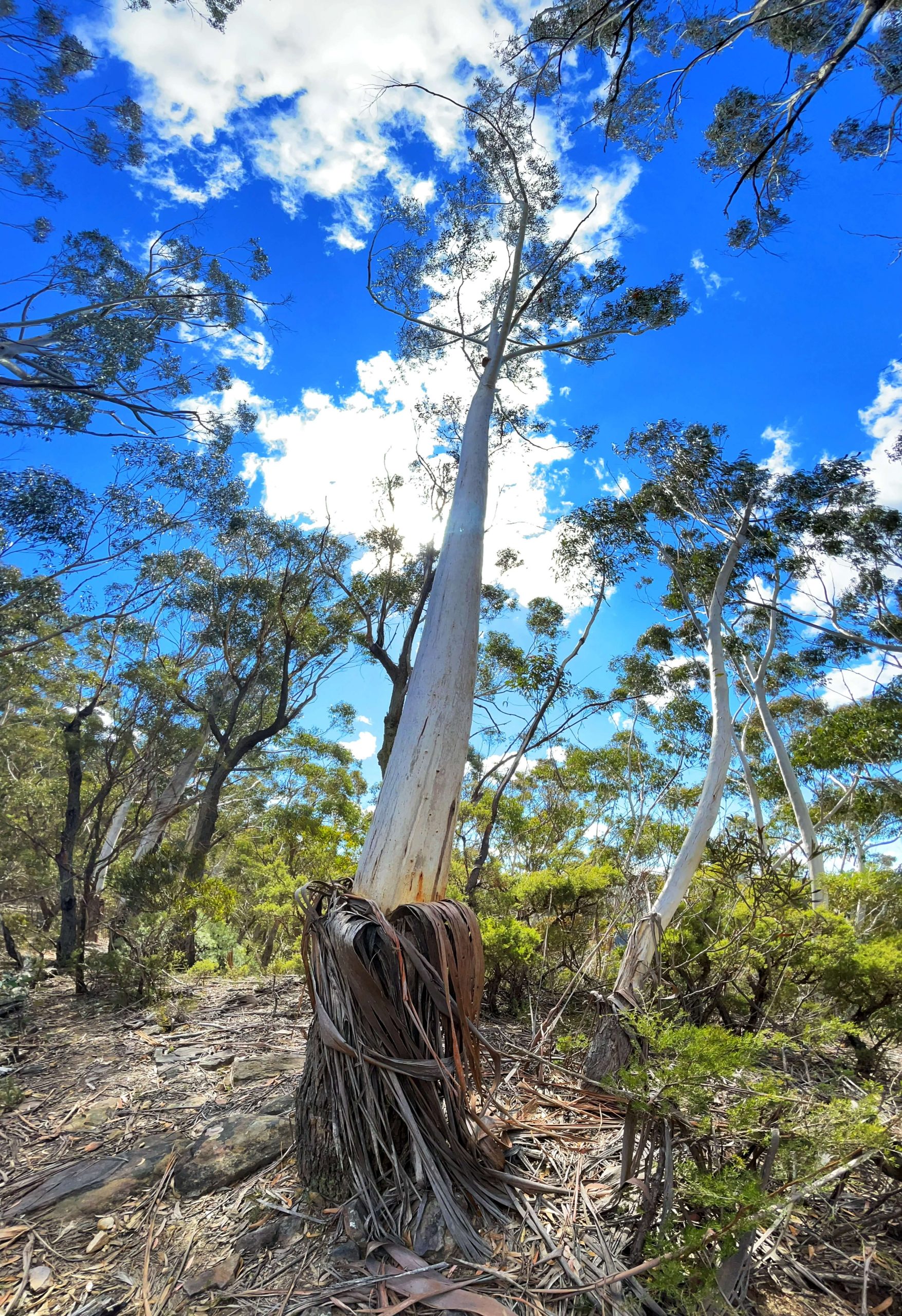 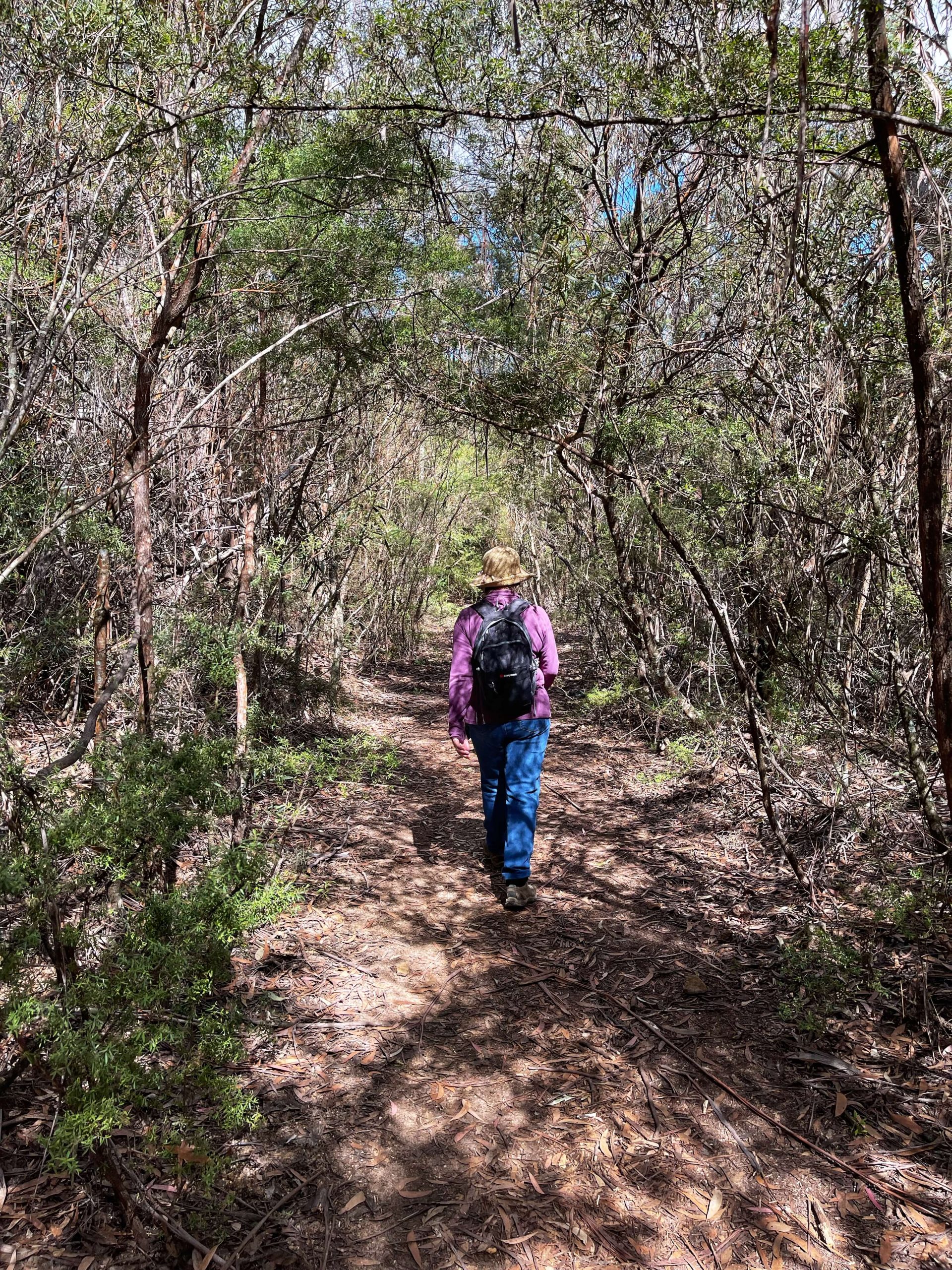 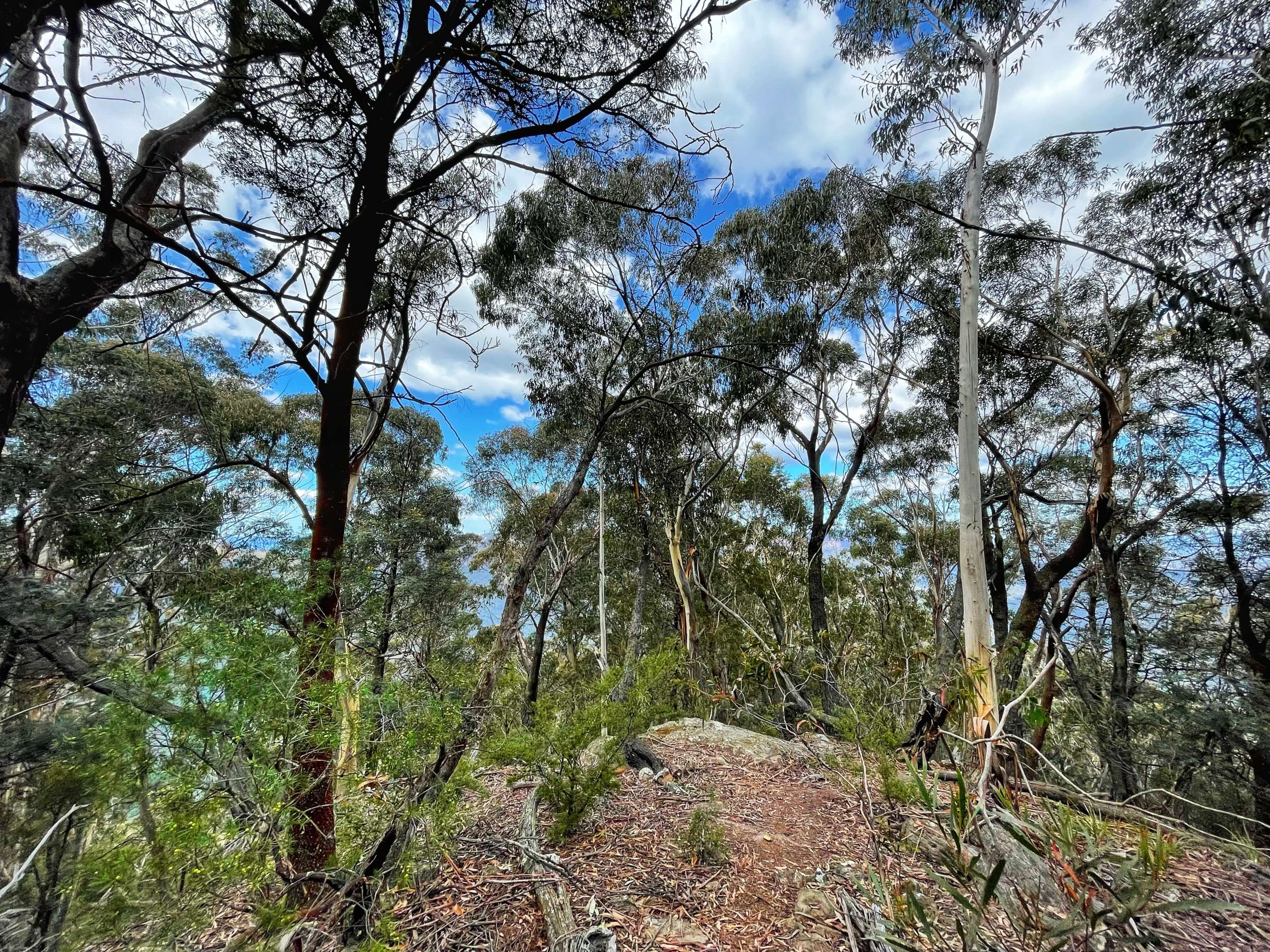 The community and the Blue Mountains Conservation Society fought for the conservation of the Plateau for over thirty years. Its unique and outstanding environment and Aboriginal cultural heritage values include: 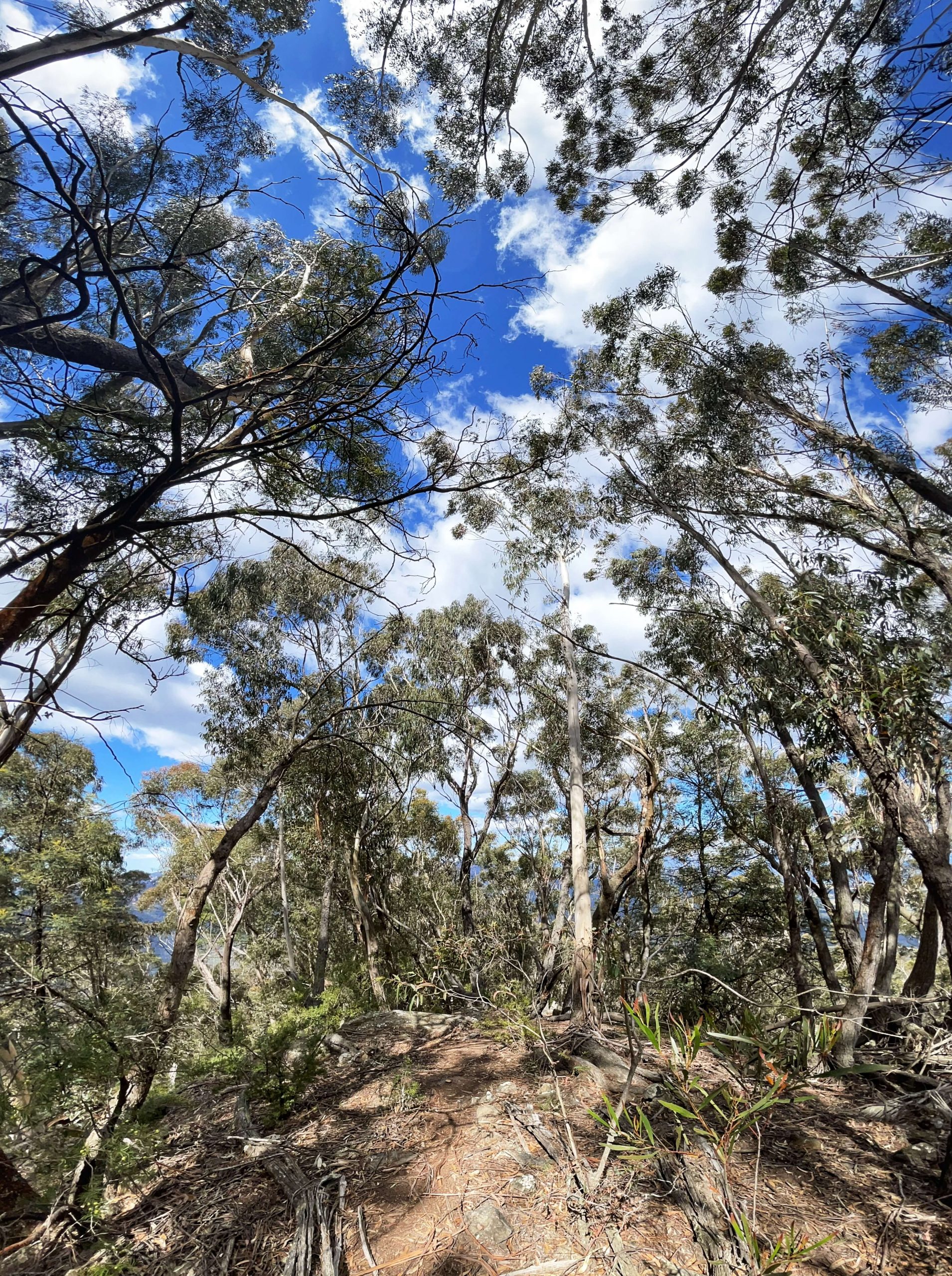 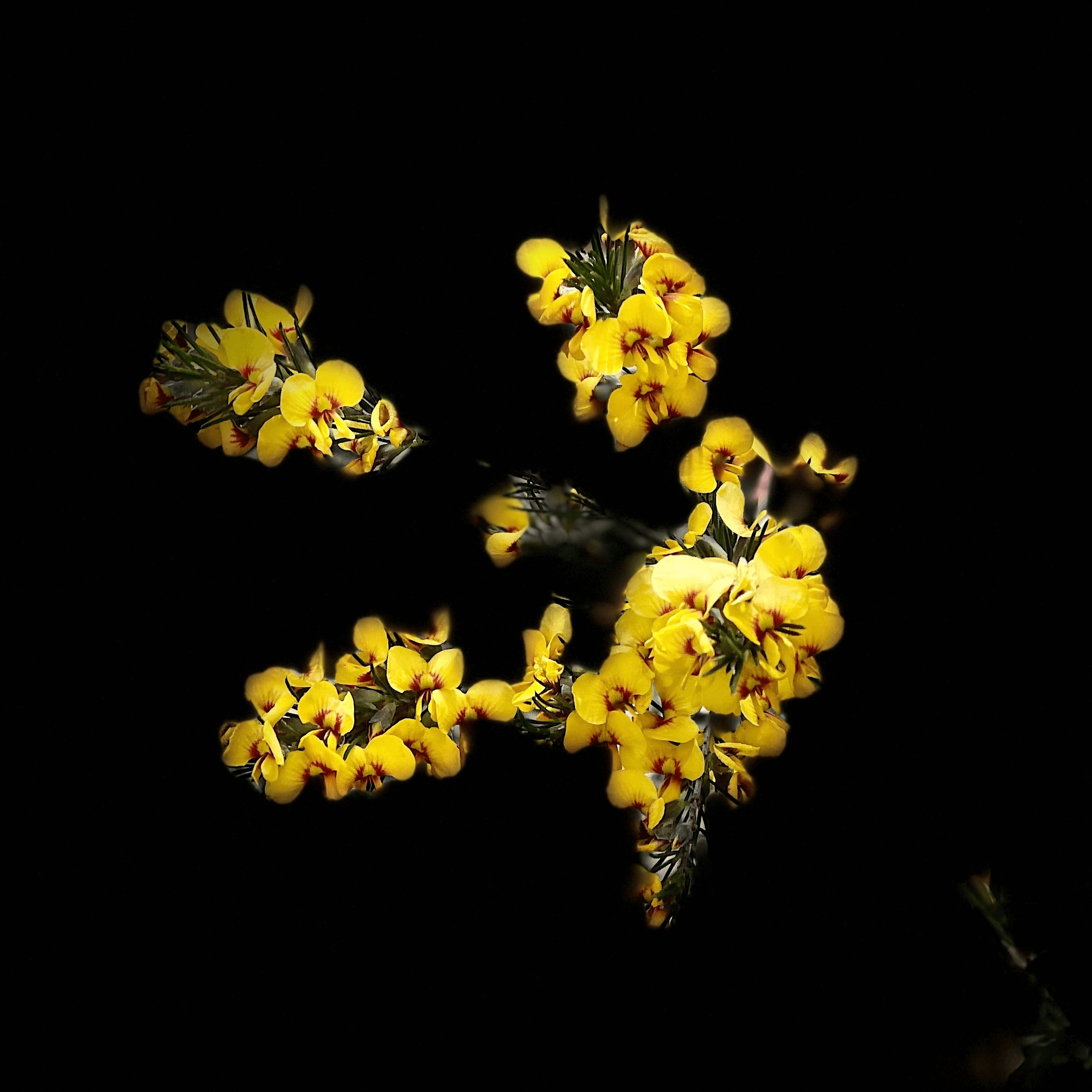 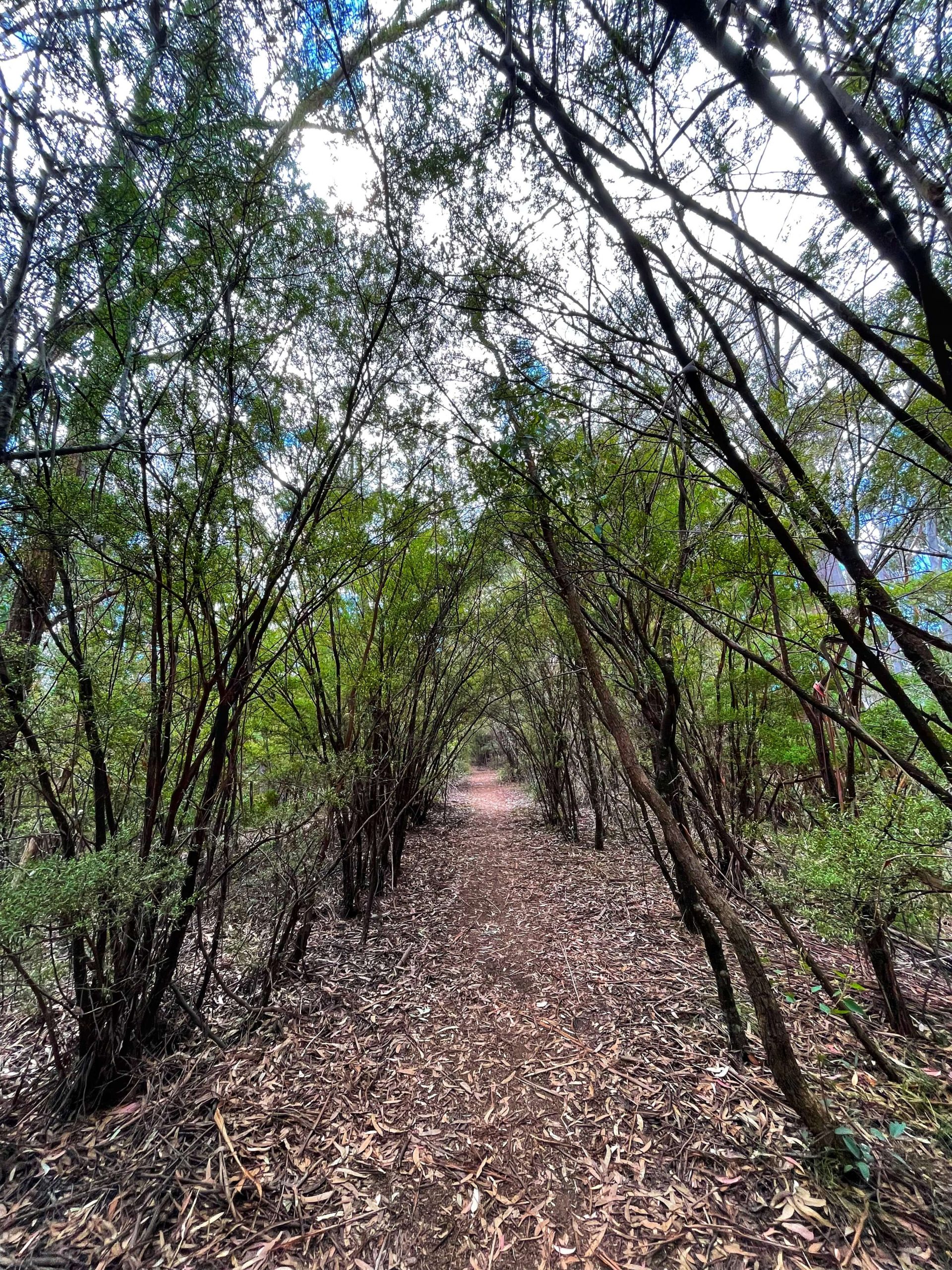 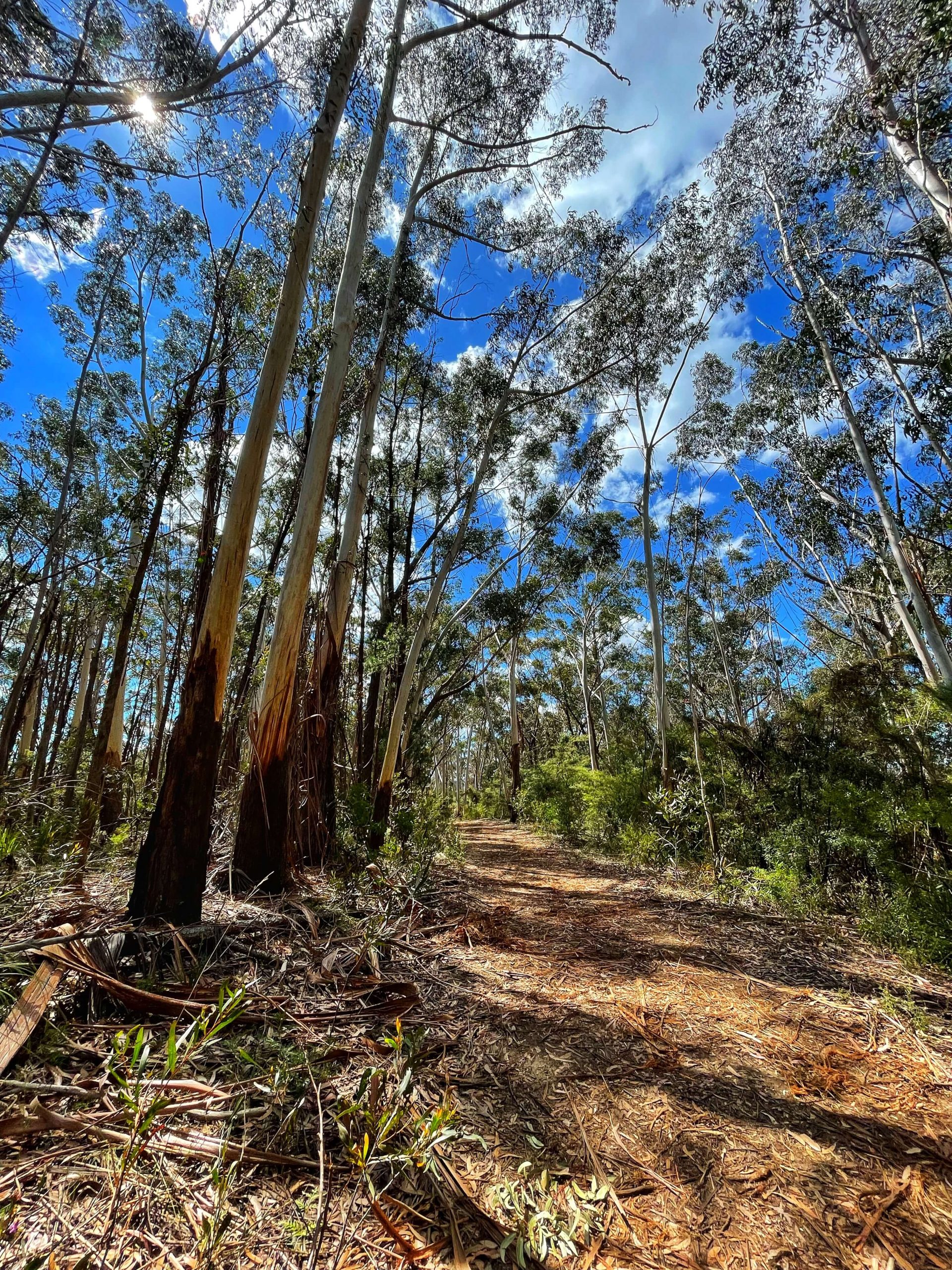 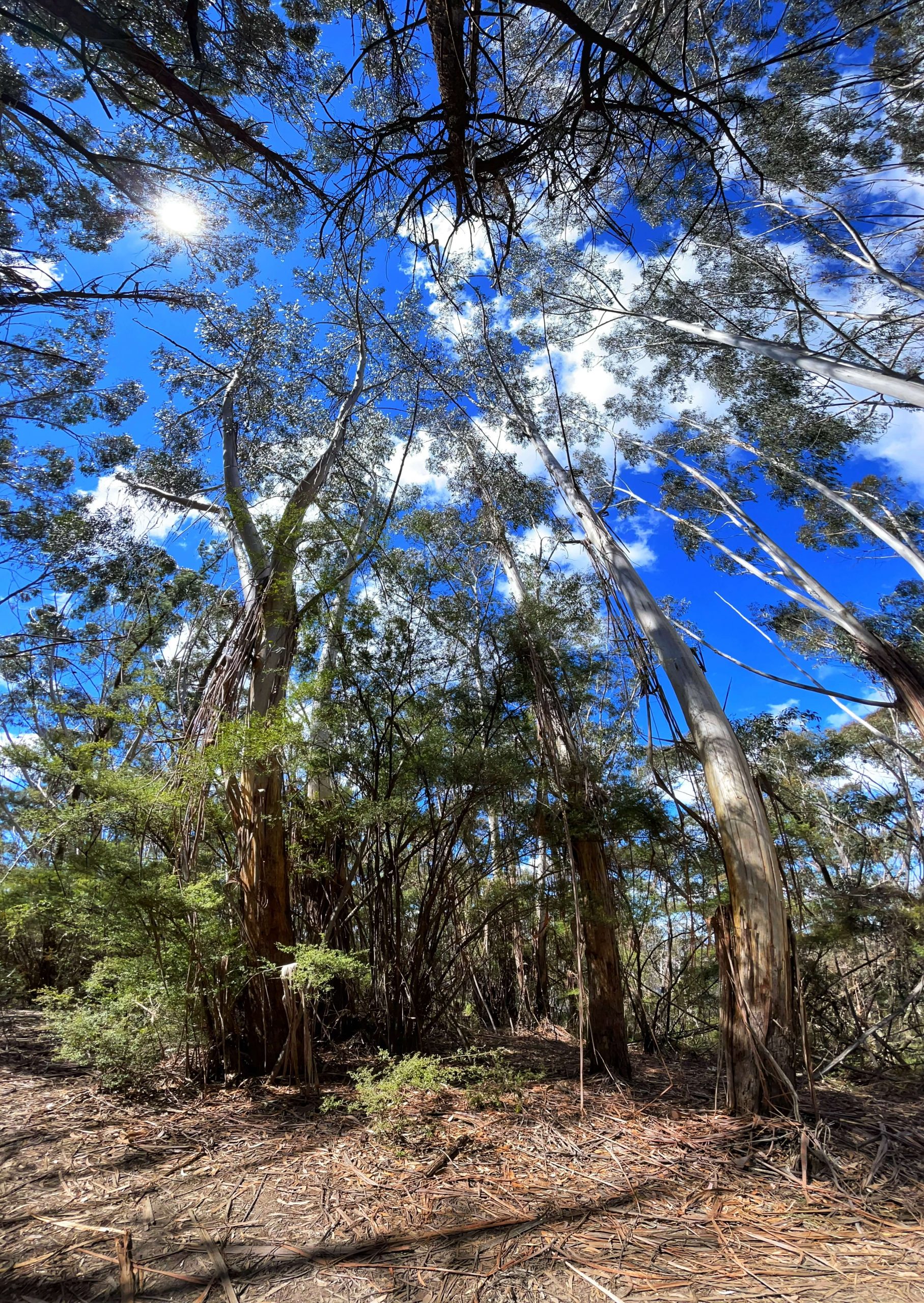