Berghofers Pass, Mount Victoria is a great walk for kids and it’s dog on-leash and horse friendly. Because it’s a return walk you can walk as far or as little as you like. 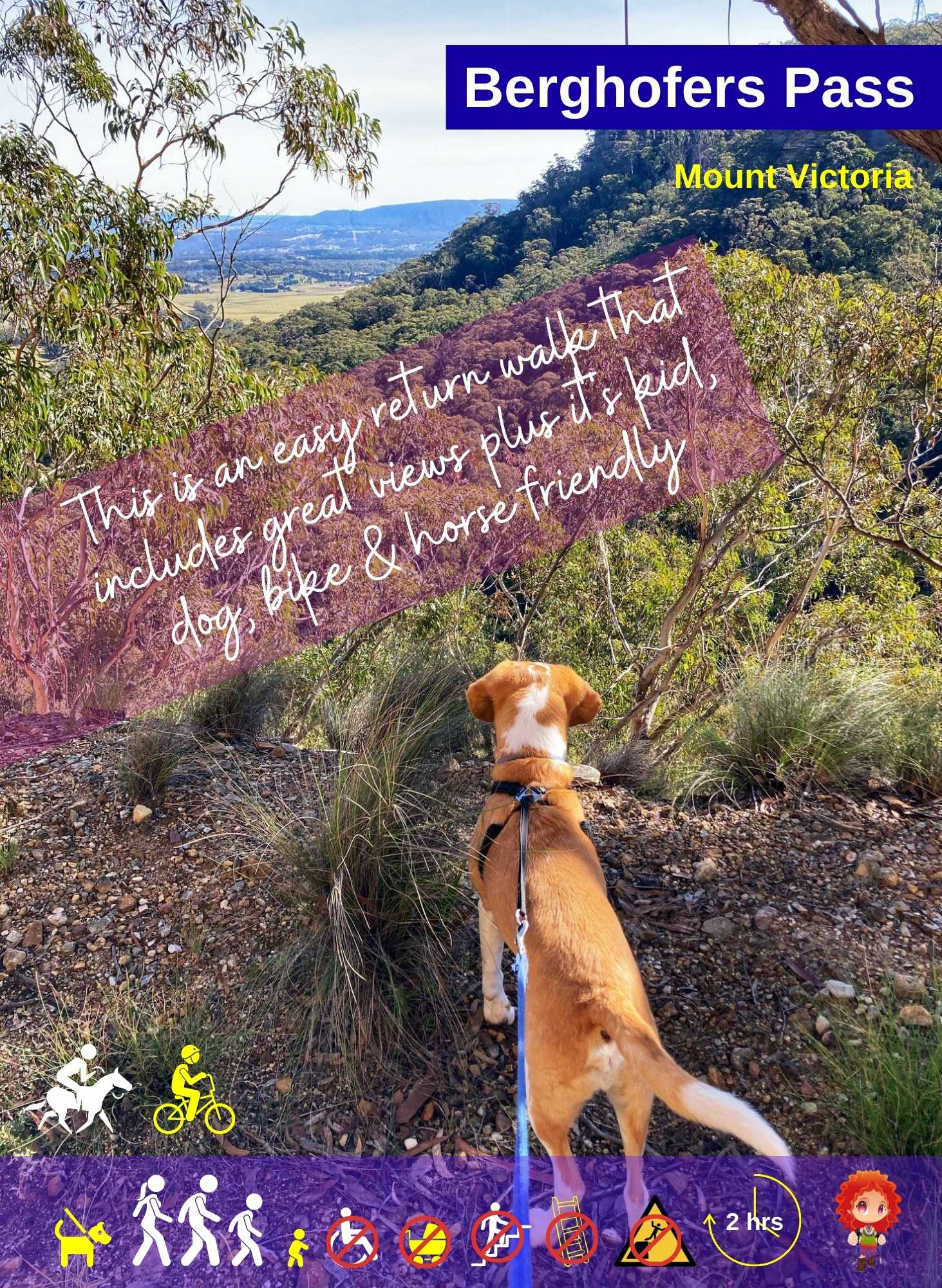 About 10 minutes into the walk there is a great picnic table to enjoy a treat of 2. We took tea and coffee with us and picked up a Mini blueberry and lemon tart-walnut and ginger slice made by Sue at Piccolo Deli in Mount Victoria. The spot and the treats were fantastic.
KEY POINTS
• Distance: 4.5km
• Time: 2 hours return
• Kid-safe: Yes. Under close supervision in a few places
• Dogs on-leash: Yes
• Bikes: Yes
• Horses: Yes
• Steps: None
• Difficulty: Average fitness. The walk back up is an easy grade
• Accessible: It’s an old bumpy road.
• Heights: No issues
𝗗𝗜𝗥𝗘𝗖𝗧𝗜𝗢𝗡𝗦
Park your car HERE>> https://w3w.co/provoking.water.stature and follow the well signposted walking track. It will take you down to the Great Western Highway near the bottom of Victoria Pass. At that point, you turn around and return.
Well done BMCC for maintaining a great historical walk.
𝗛𝗜𝗦𝗧𝗢𝗥𝗬
Berghofer’s Pass is a historic road that was built as an alternative road because early motor vehicles could not cope with the steep grades on Mitchell’s Victoria Pass.
Work started on Berghofer’s Pass in 1907. The route was opened in 1912 and it was the only route used until newer motor vehicles were developed that could handle the steeper grades on Victoria Pass.
Berghofer’s Pass served the community well between 1912 and 1933/4.
Born in 1840 in Germany, John Berghofer emigrated to Australia to escape religious and political persecution. He finally settled in Hartley in the 1870s.
He and his wife purchased Rosenthal, the former Queen Victoria Inn on Mitchell’s Western Road. They owned the local general store and let cottages to holidaymakers.
Because anti-German feeling was high during the 1st World War, Berghofer’s name was erased from the inscription on the pass bearing his name.
When the Duke and Duchess of York, later King George VI and Queen Elizabeth, visited Mount York in 1927, John Berghofer was presented to them. This was vindication for Berghofer, who died some two months later, aged 87. He is buried in the Mount Victoria cemetery.
Lithgow Mercury article: https://www.lithgowmercury.com.au/story/4976089/german-born-pioneer-was-later-shunned 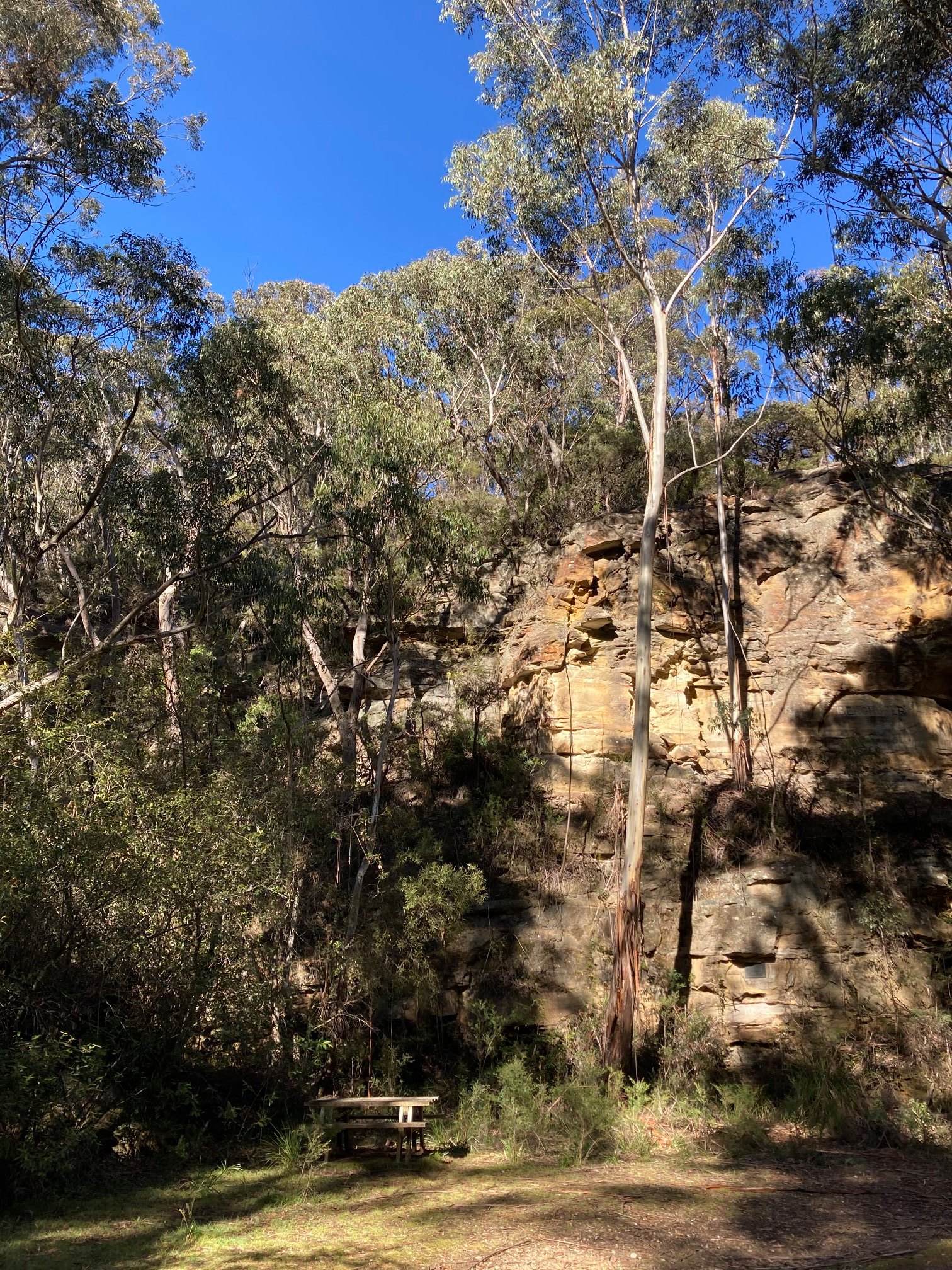 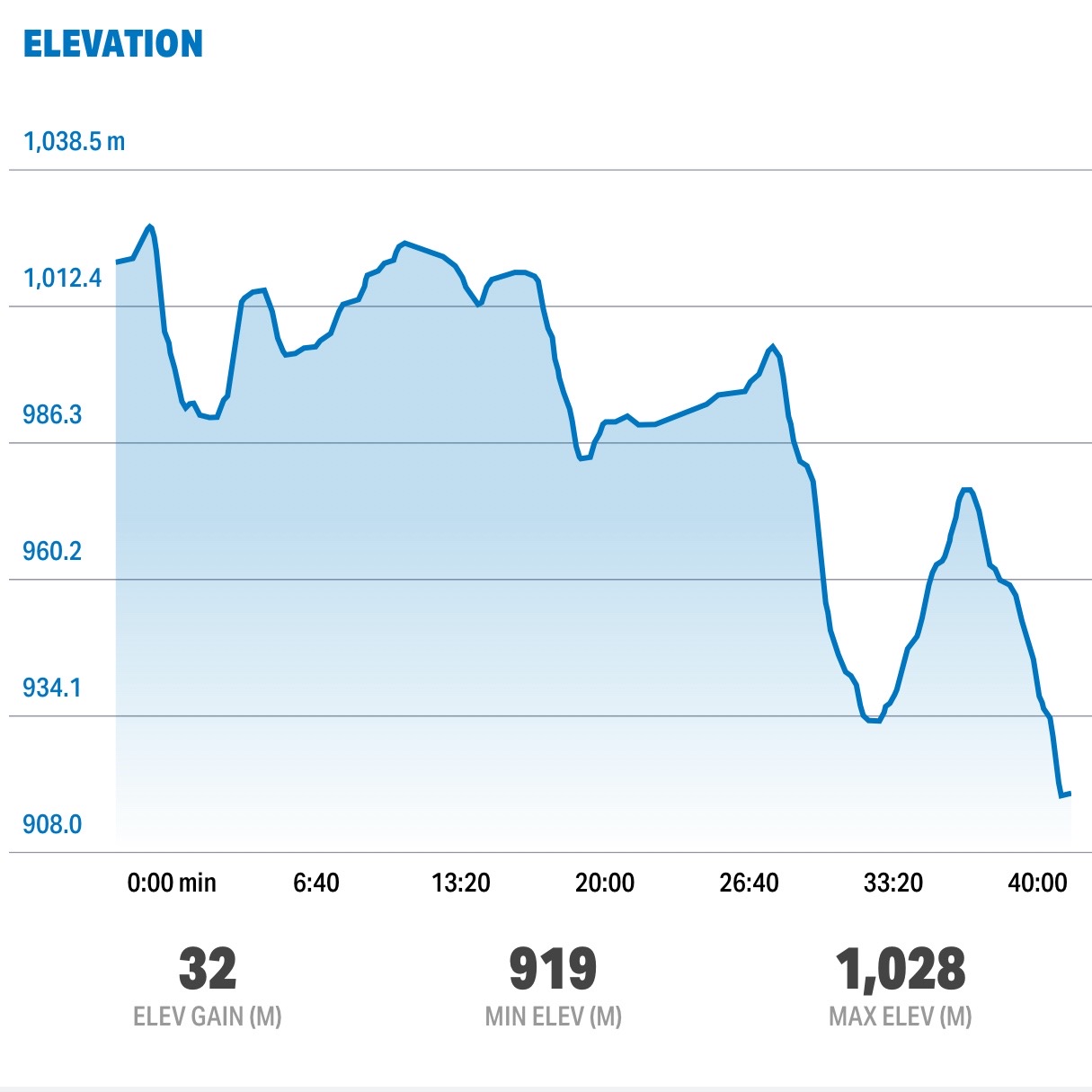 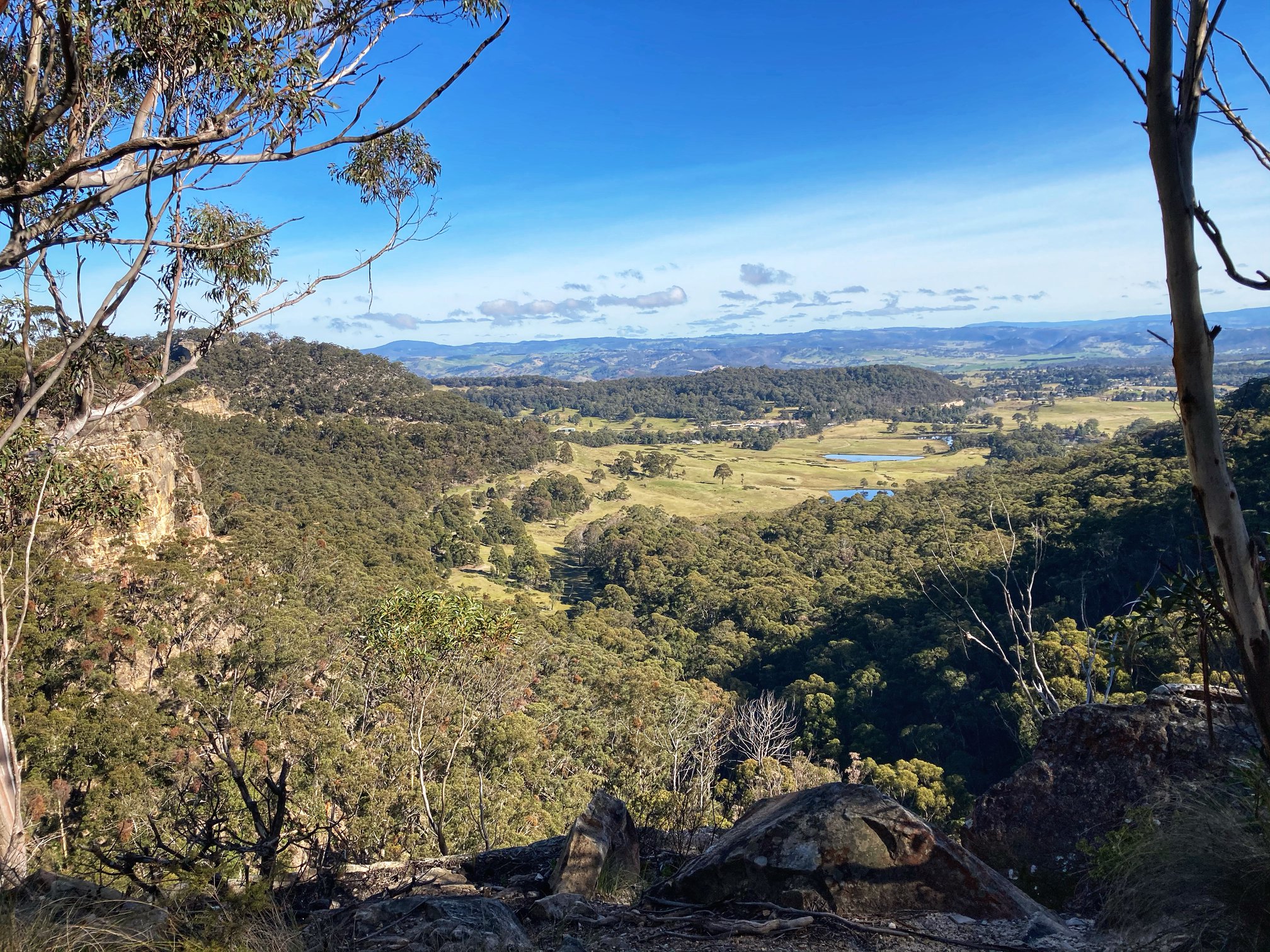 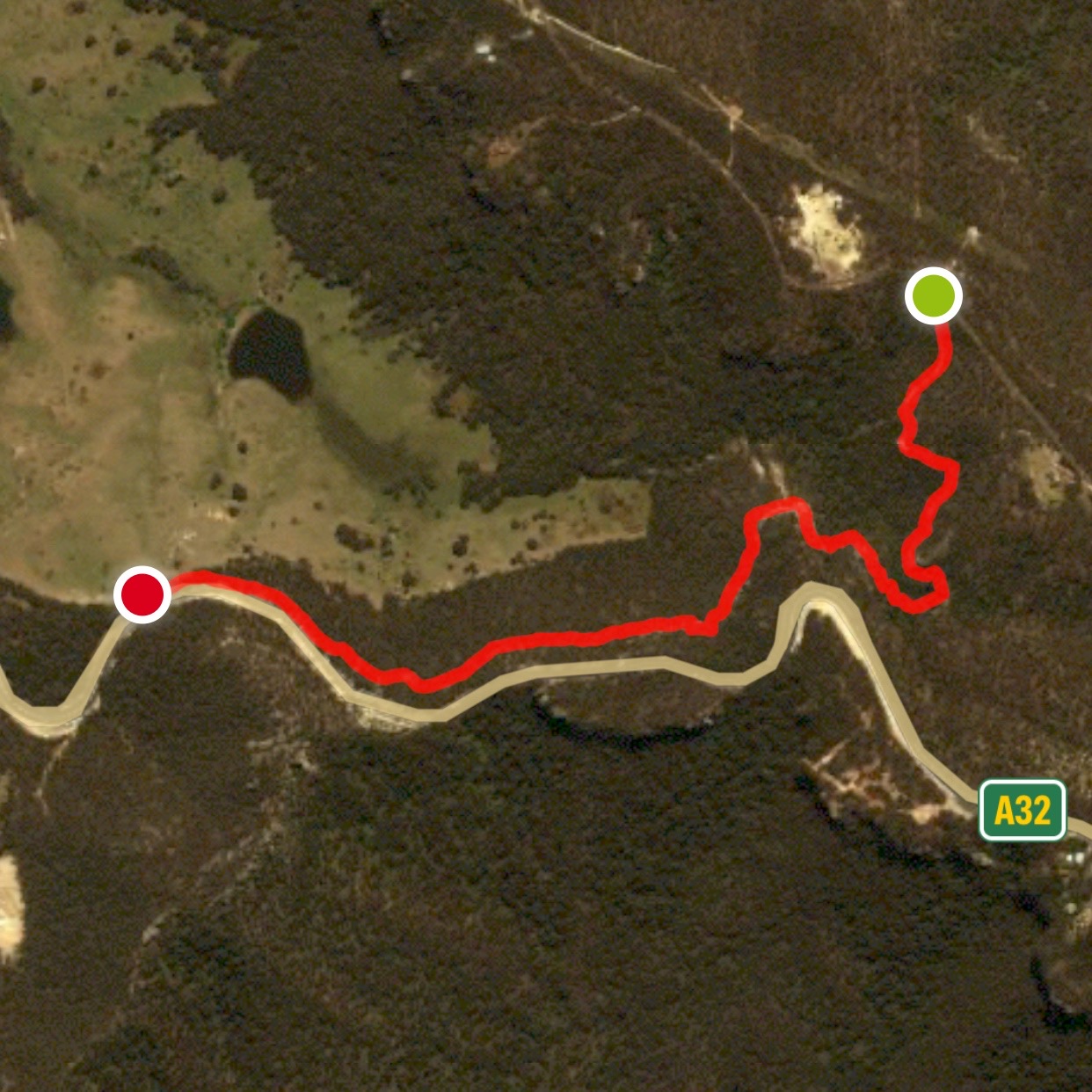 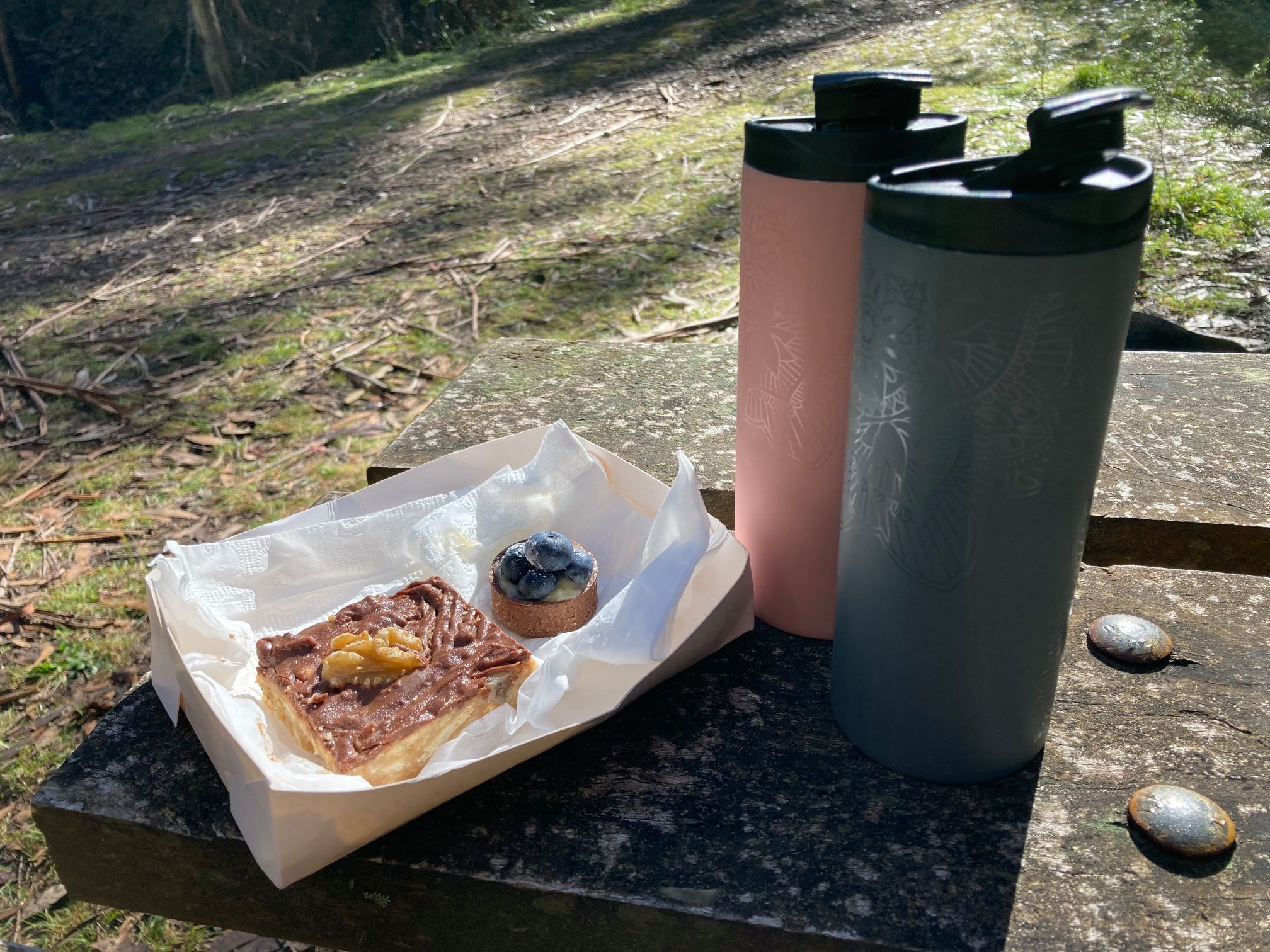 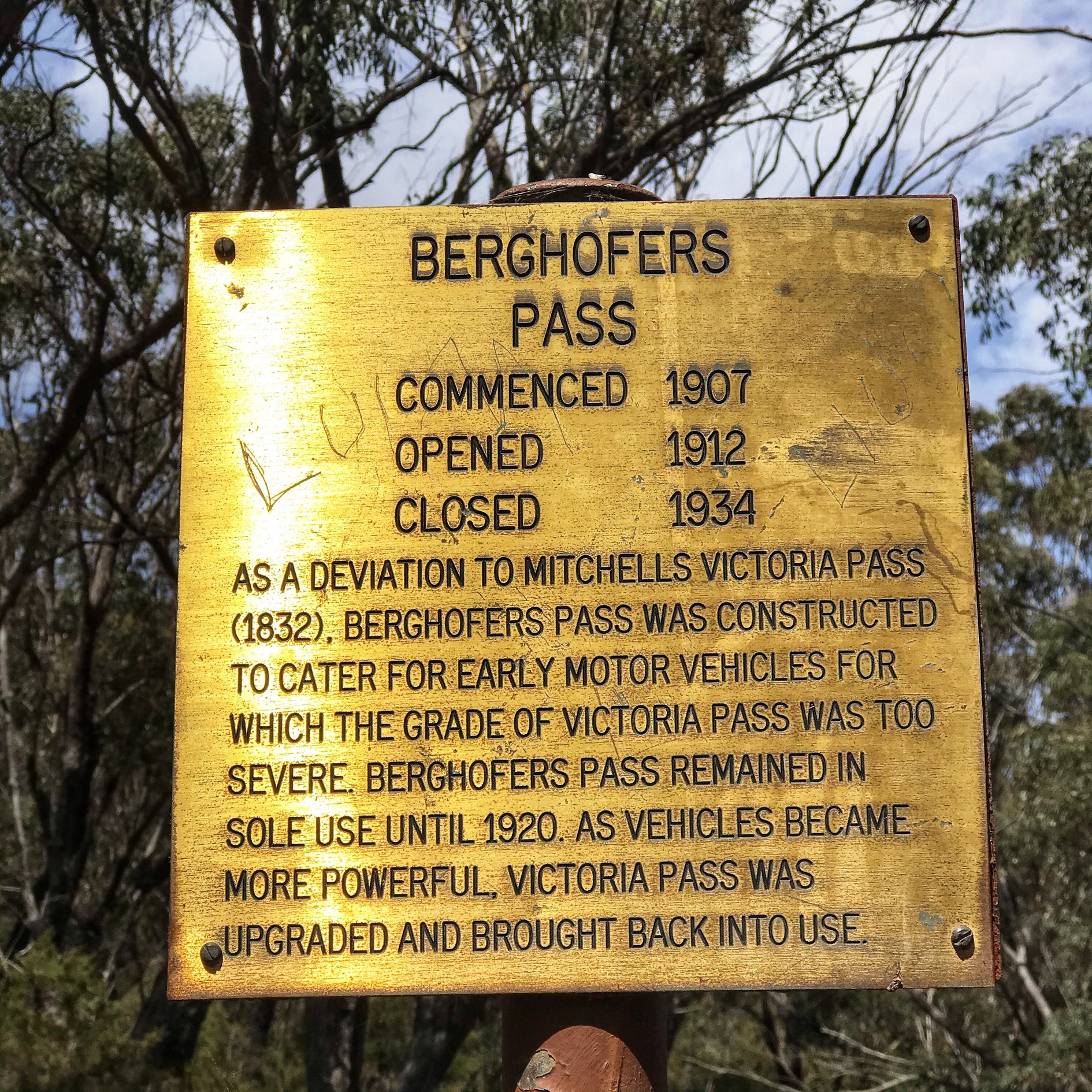 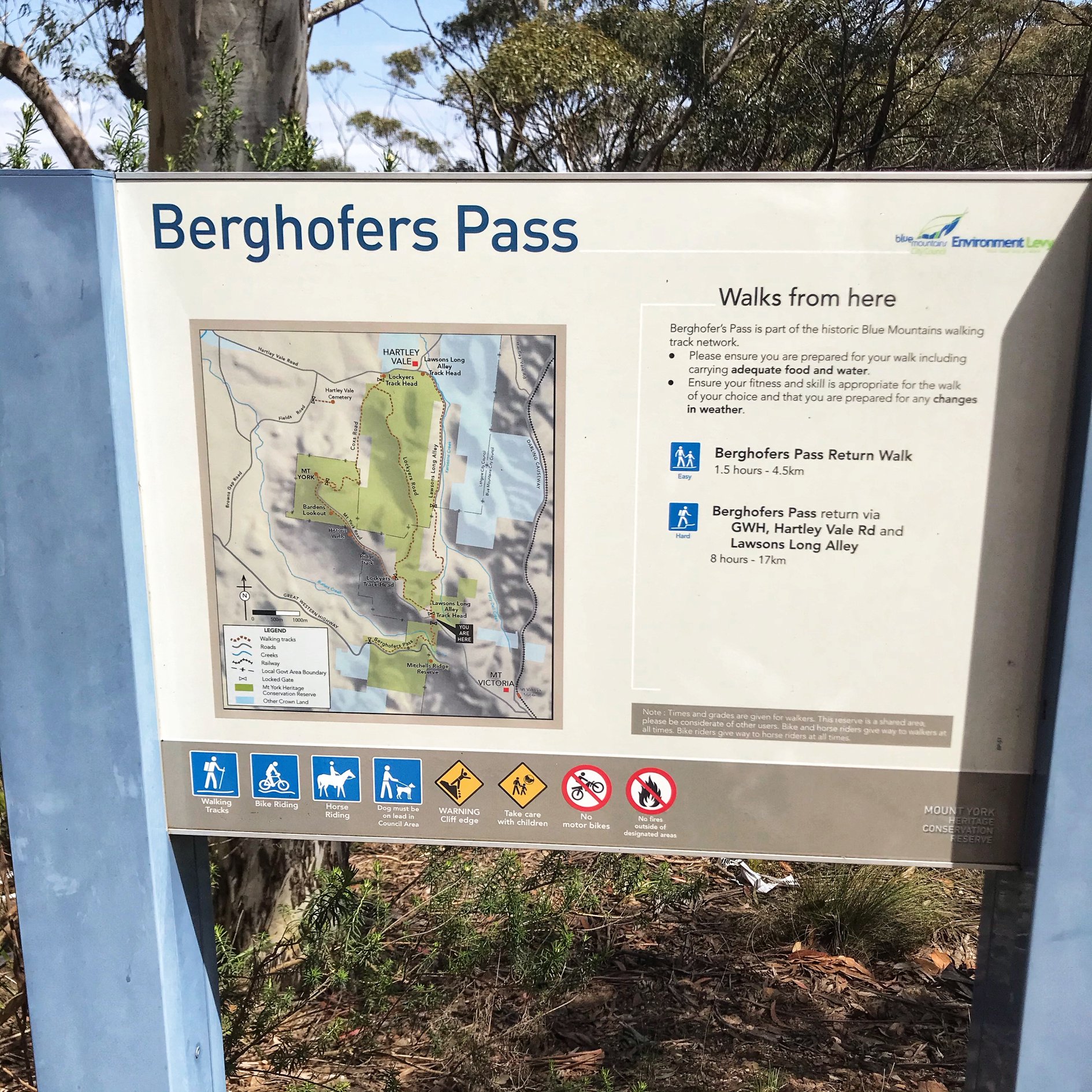