Minnie Ha Ha Falls is a great walk for the family and your “Bucket List”. It’s one of the best walks in the Blue Mountains.

𝗞𝗘𝗬 𝗣𝗢𝗜𝗡𝗧𝗦
• Distance: 2.5km return to the pool at the base of the falls
• Kid-friendly: Yes, with supervision
• Dog on-leash: Yes
NB: Not suitable for anyone who is afraid of heights or who have trouble with steps, especially metal ladders.
𝗣𝗔𝗥𝗞 𝗛𝗘𝗥𝗘: http://lnnk.in/@MinniHaHa-Katoomba
The walk isn’t difficult, although there are many steps and a few ladders.
Simply follow the signs from the carpark.
The track does get a little muddy in patches and take care closer to the falls as there are many places where there are no handrails and the rocks can be slippery.
In summer you can swim at the base of the falls. Not far into the walk, there are few spots to have a picnic beside the creek.
At the carpark there is playground equipment and picnic tables.
𝗛𝗜𝗦𝗧𝗢𝗥𝗬
The track was constructed in 1894. The area around Minnehaha Falls was owned in the 1890s by an American company called The Assets Realization and General Finance. Co. Ltd.
It reminded them of Yosemite National Park, the first reserve of its sort in the world, established in California in 1890, so the creek that feeds Minnehaha Falls was named Yosemite Creek.
Over time, it’s also been known as:
Minnie Ha-ha Falls
Minna-ha-ha Falls
Minne-ha-ha Falls
First photo by David Noble www.david-noble.net/
𝗦𝗨𝗕𝗦𝗖𝗥𝗜𝗕𝗘 to the Ask Roz Blue Mountains “General” newsletter: http://lnnk.in/@Subscribe-ARBM-General 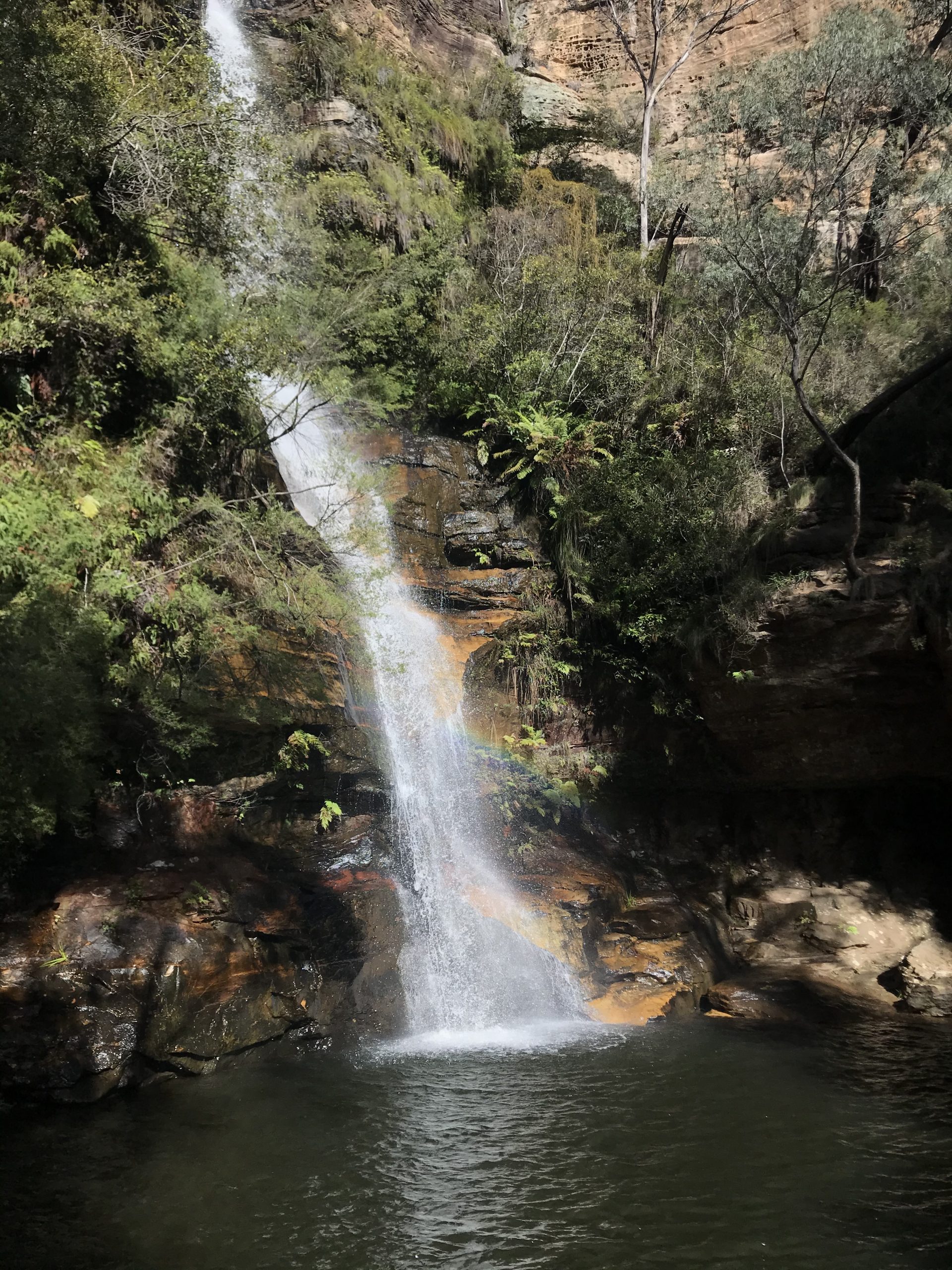 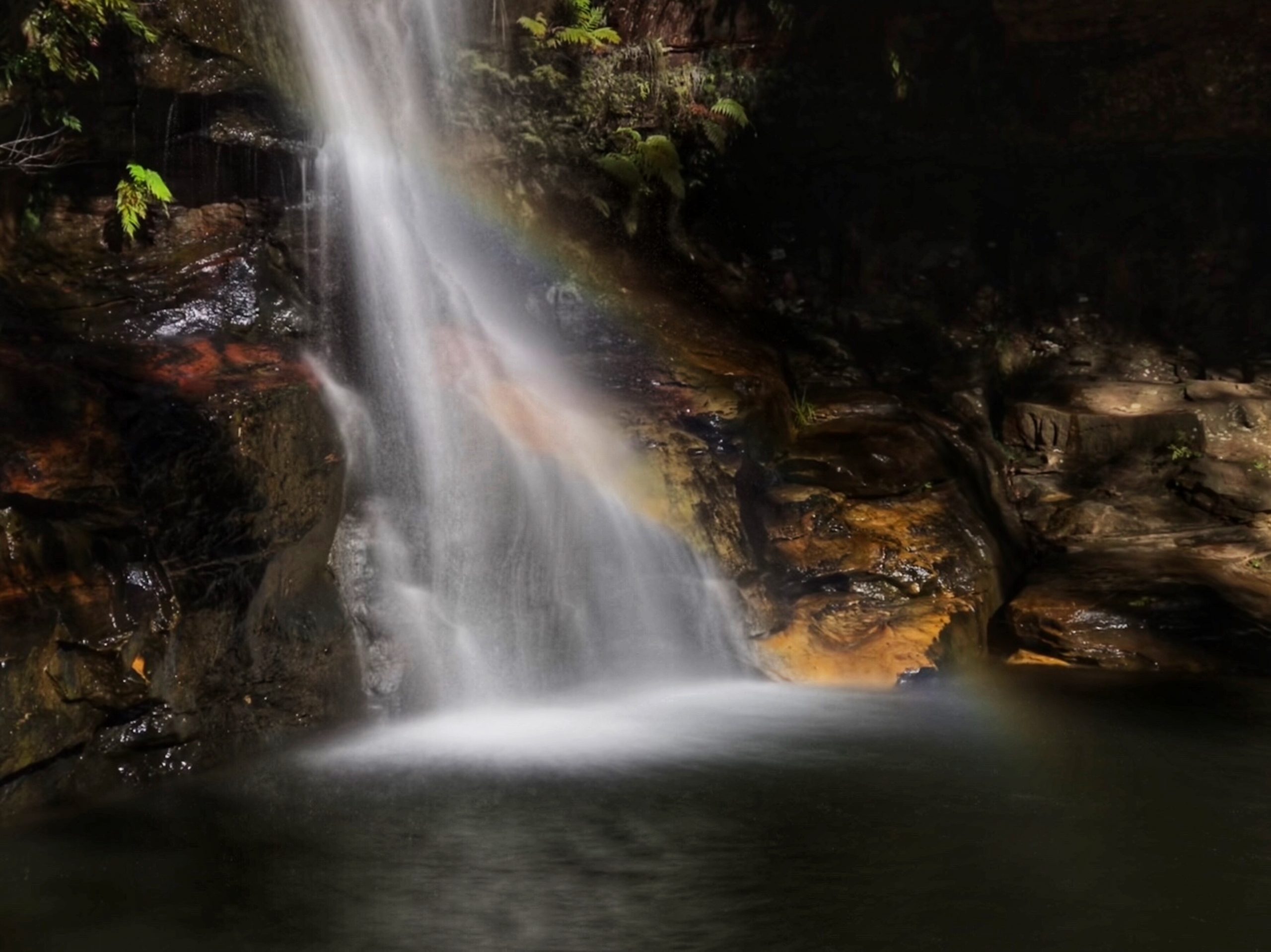 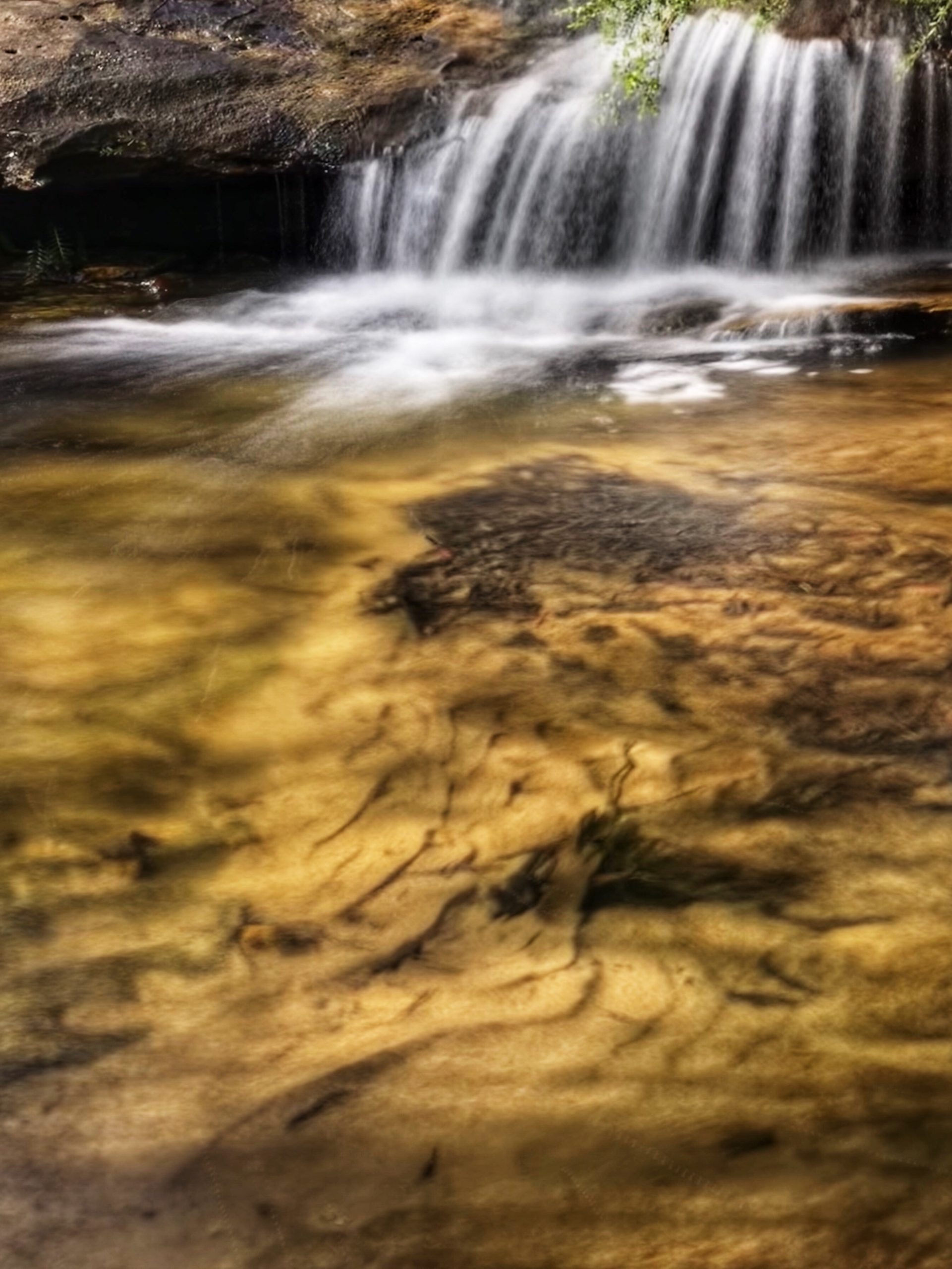 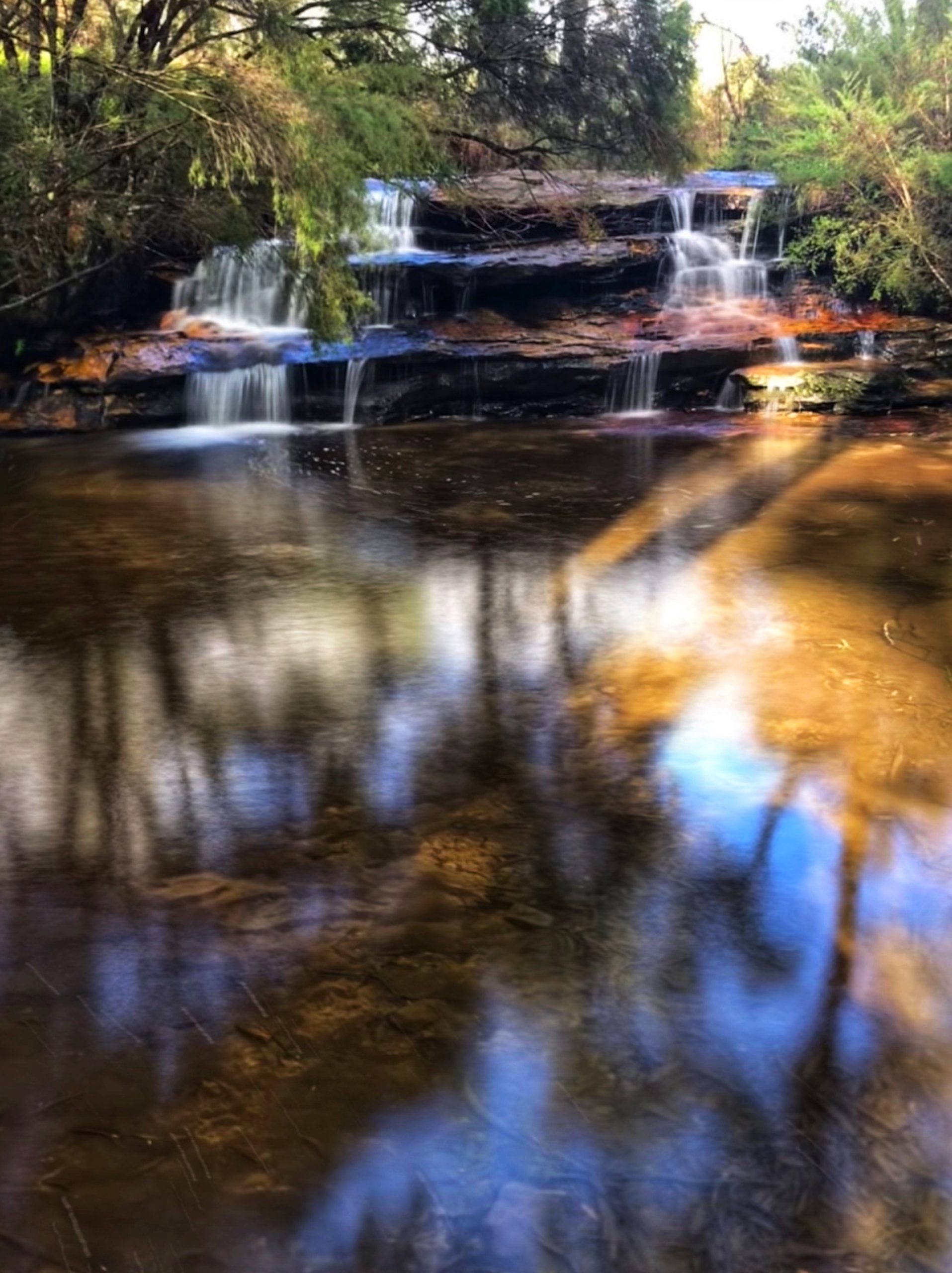