Lawson is one of the first settlements on the eastern slopes of the Blue Mountains, and was identified on early maps as 24 Mile Hollow, a name which was changed to Christmas Swamp for a few years. When the Blue Mountain Inn was opened in 1848, the locals adopted the name Blue Mountain for the village. This name was also given to the original railway station after the rail line was pushed through in 1867. The presence of a Blue Mountain on the Blue Mountains, however, became so confusing to visitors that the authorities stepped in and renamed the village Lawson in honour of William Lawson who, along with William Wentworth and Gregory Blaxland, were the first Europeans to cross the Blue Mountains in 1813. 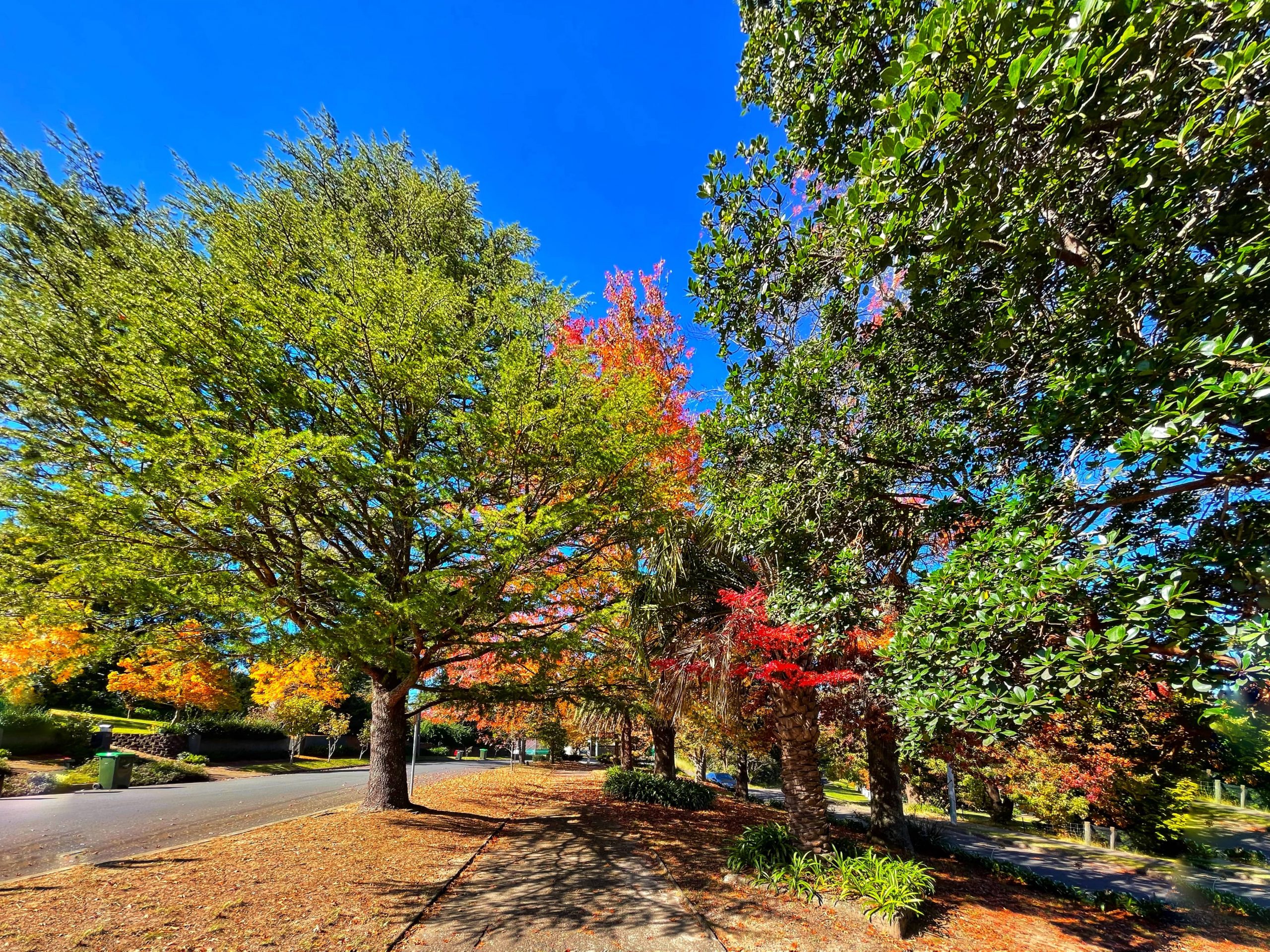 The Memorial gardens featuring a centre pathway flanked by trees with plaques beneath them. 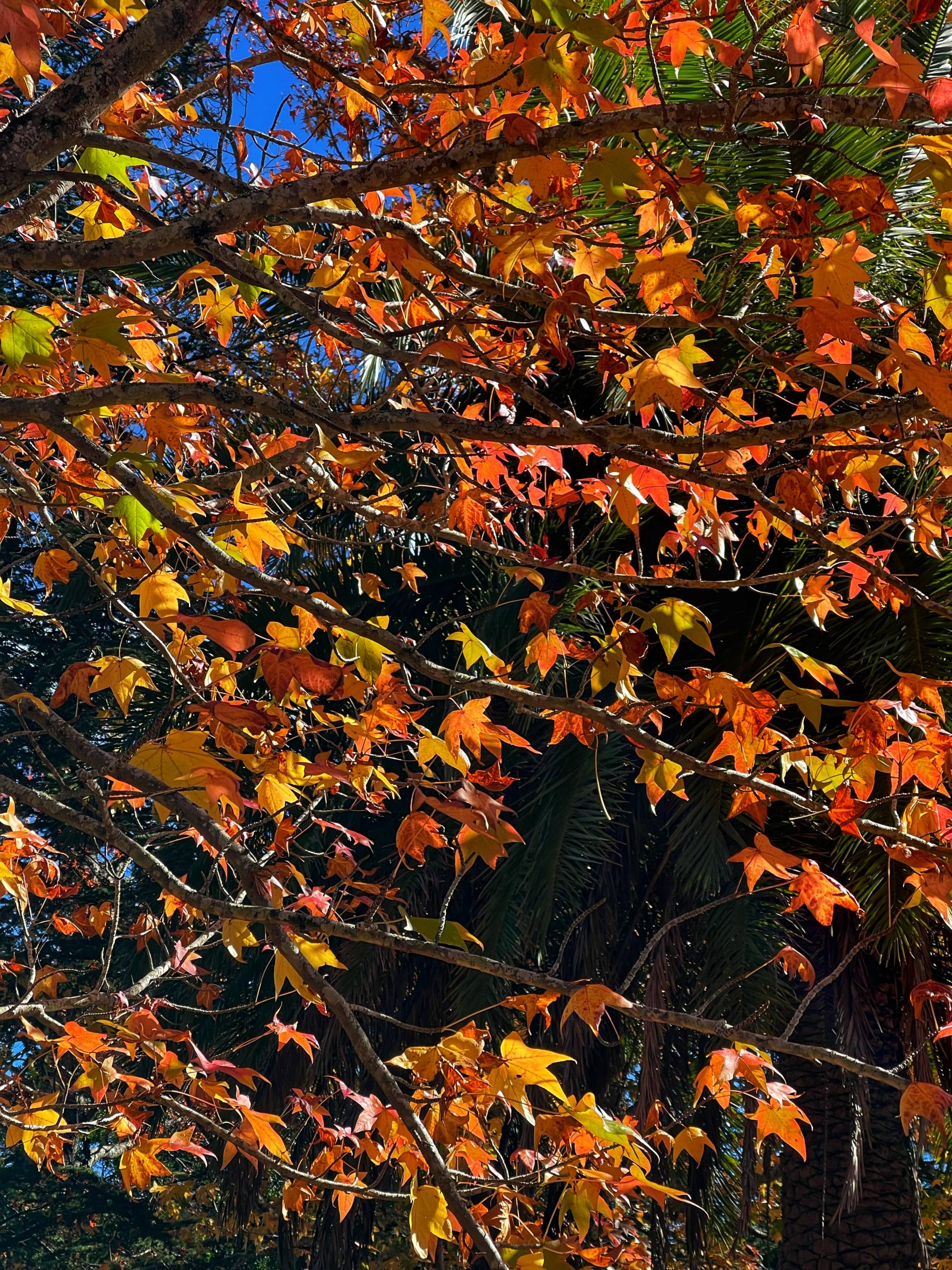 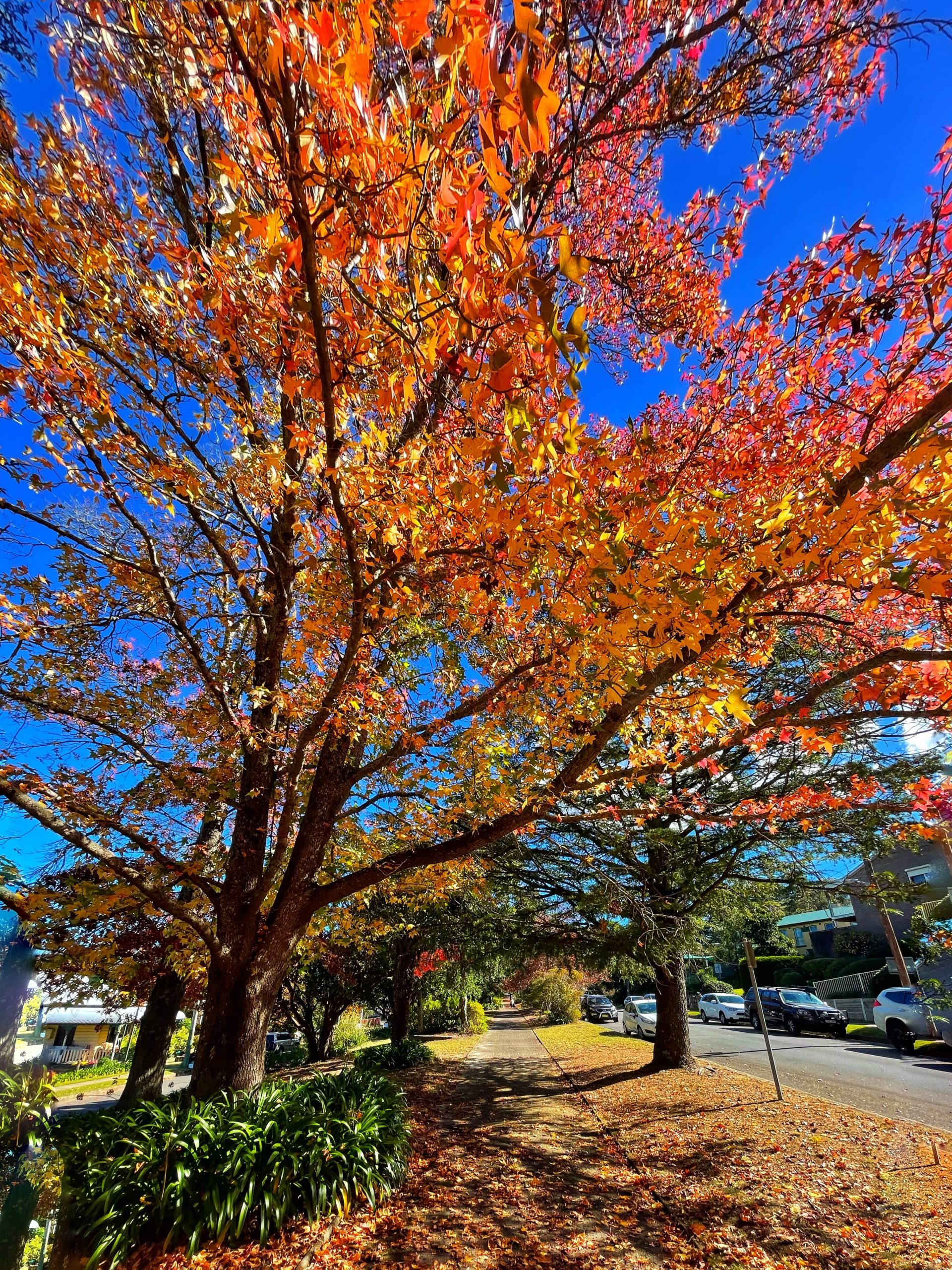 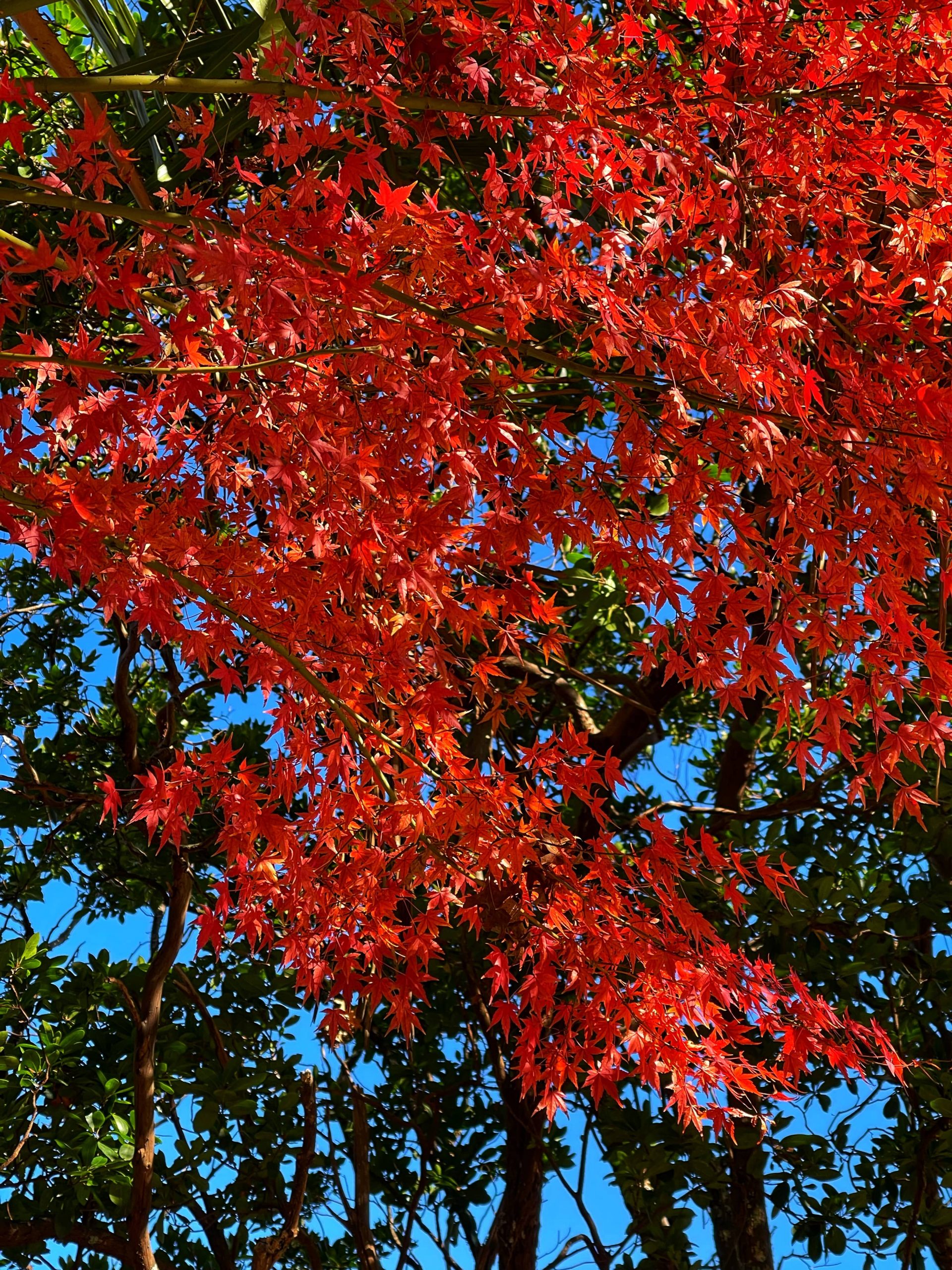 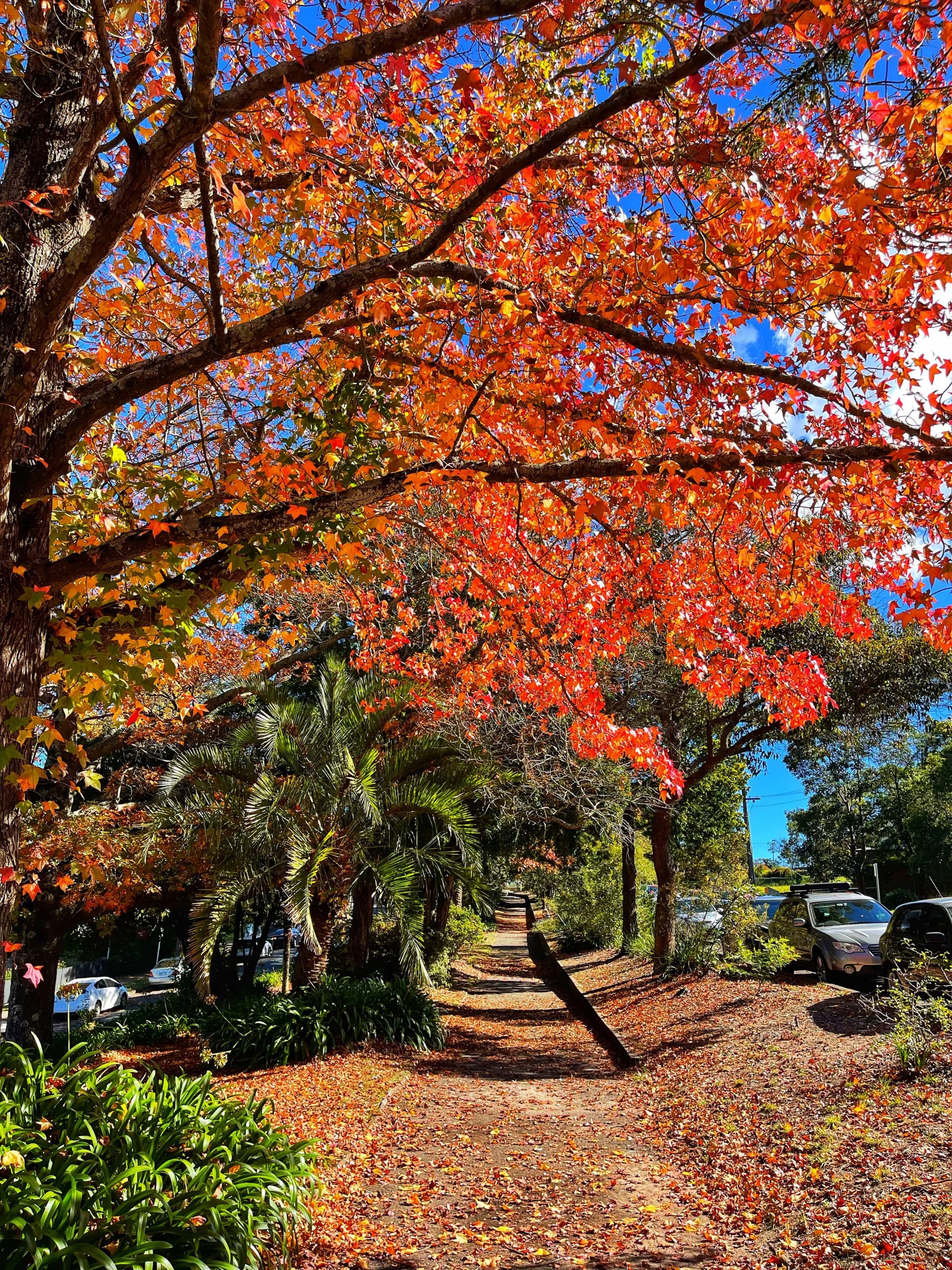 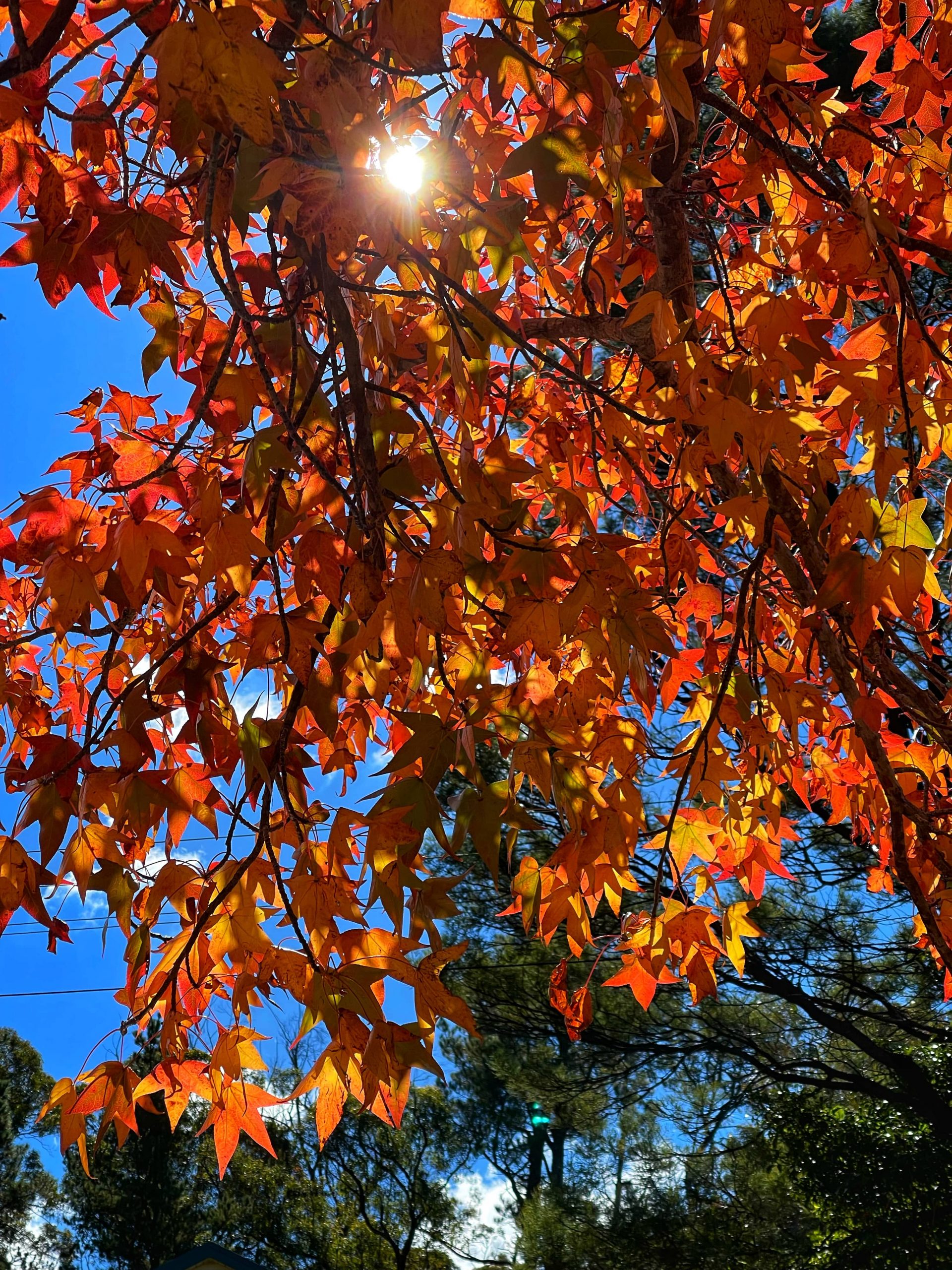 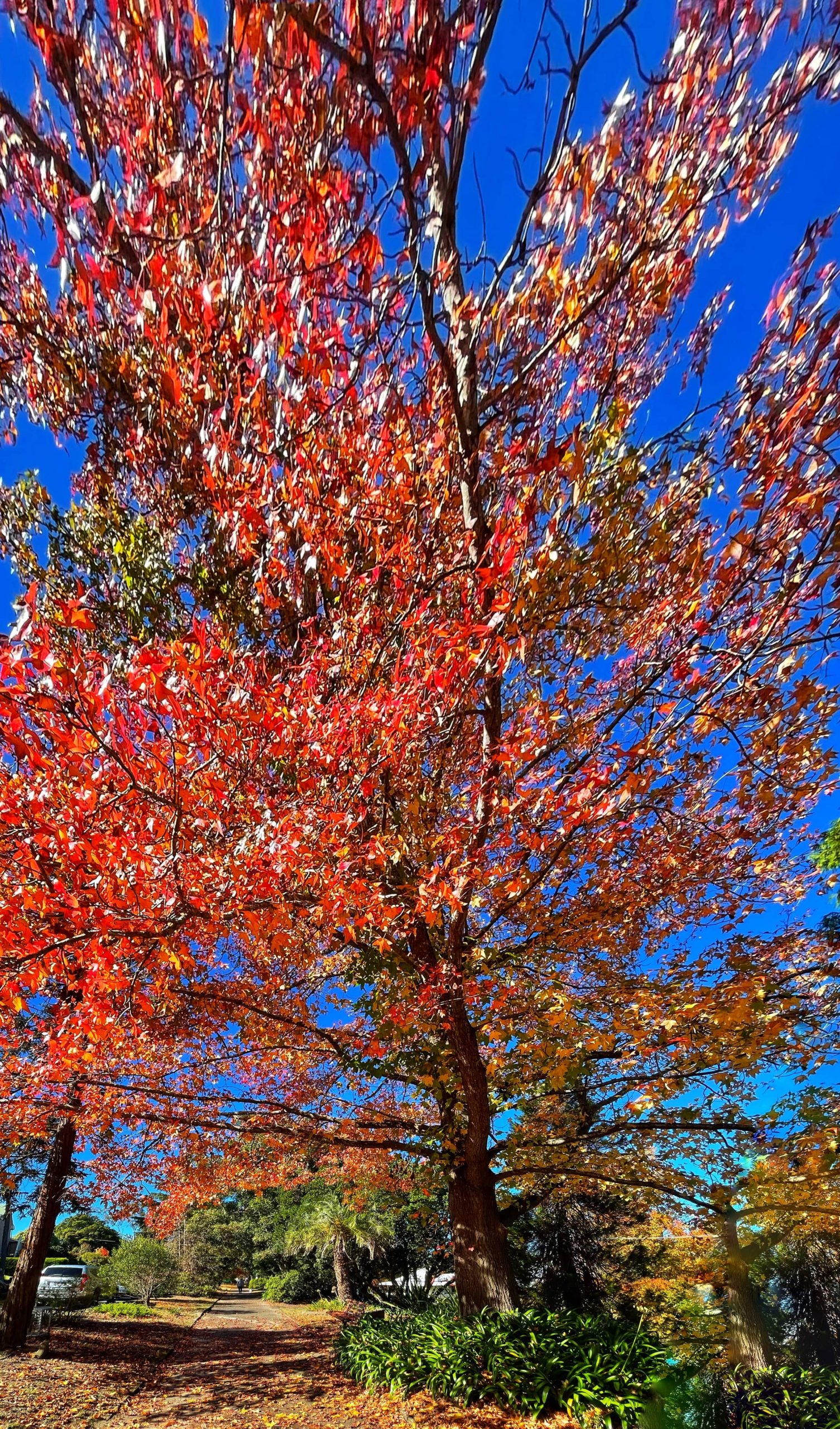 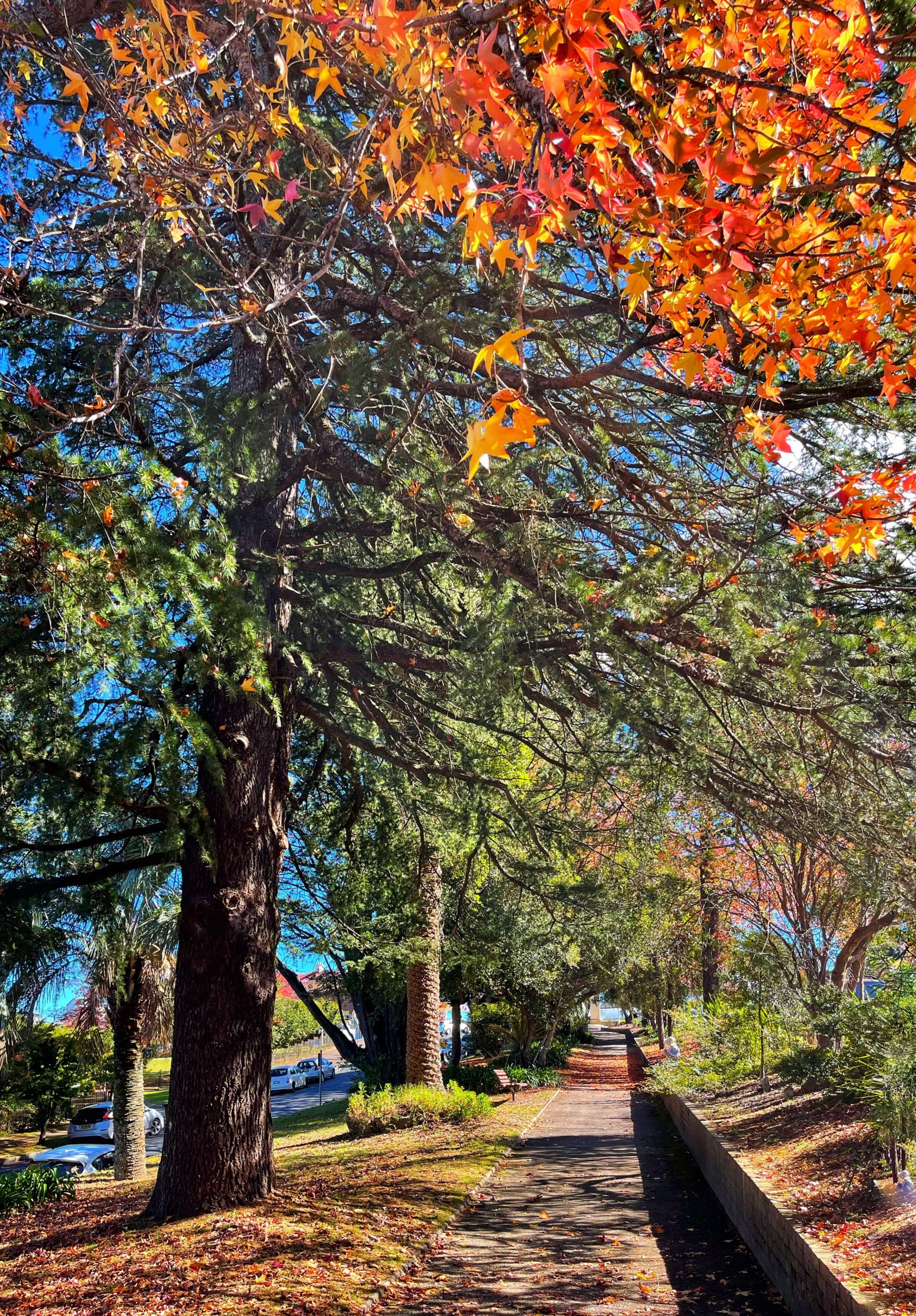 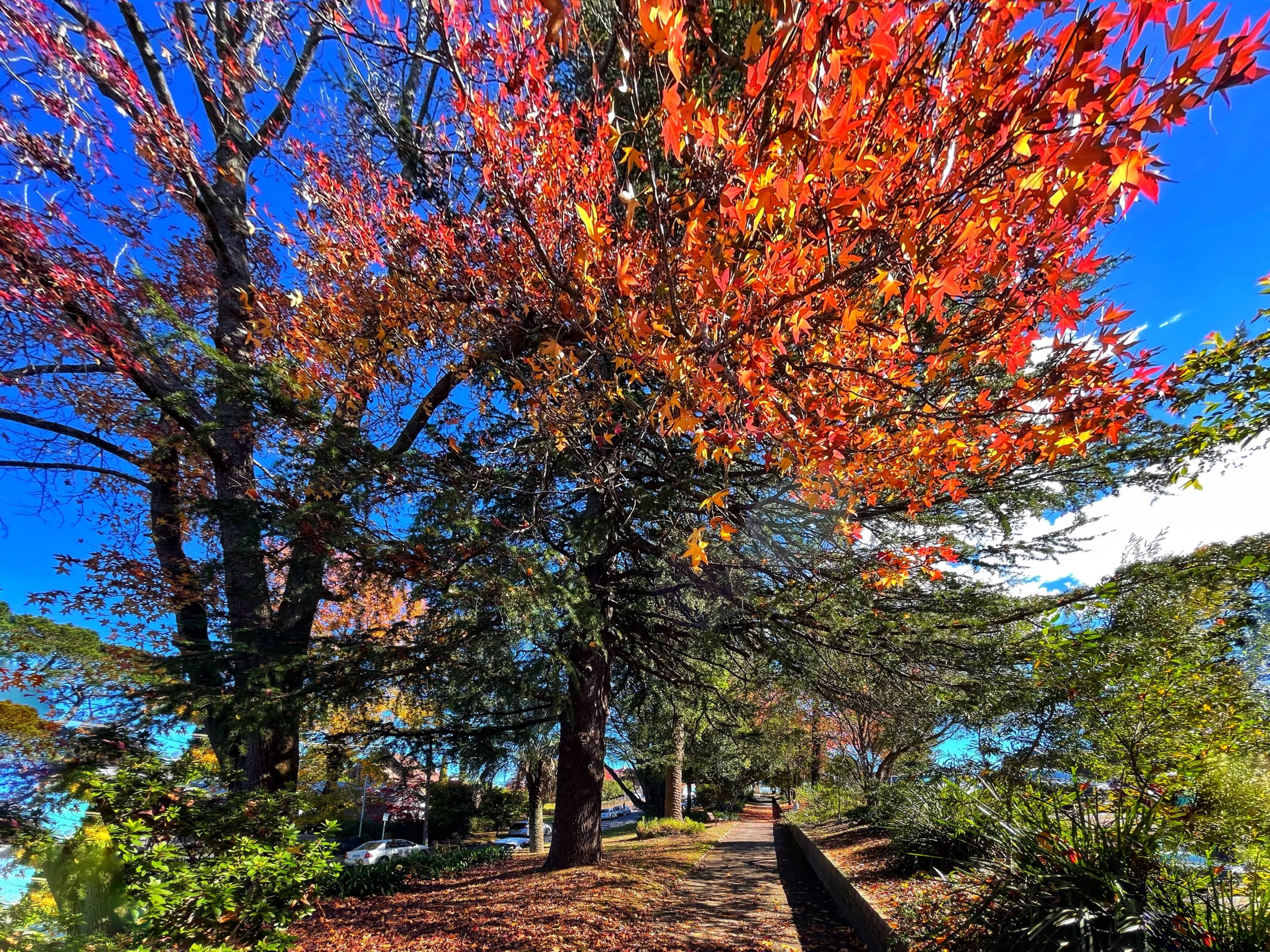 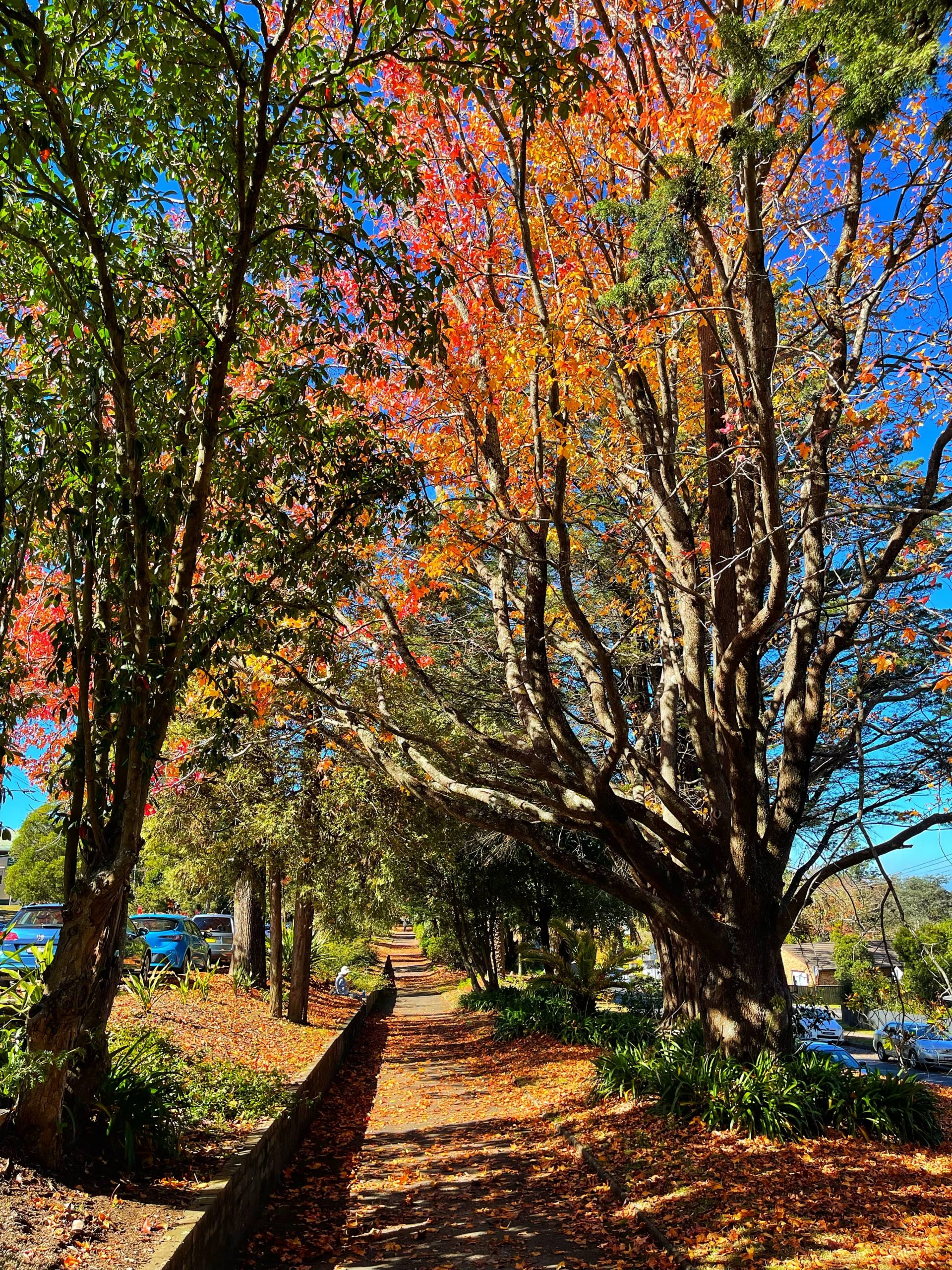 HISTORY: The Honour Gardens and war memorial are associated with two highly significant architects – Sir Charles Rosenthal, who was a successful soldier who rose in the war to the rank of Major General, and Sir John Sulman, a formative force in Australian town planning, in whose honour the Sulman Prize for painting is still awarded annual. The Blue Mountains Shire Council proposed the name of Honour Avenue, and formed a local committee in 1918. John Sulman, who lived at Kihilla, was president of the Town Planning Board, and the Shire Engineer, Mr Wikner, supervised the completion of one side of the planting of at least six memorial trees, and the landscape design. Alexander Spahno who lived in The Maples, Queens Road had six acres of poultry farm, orchard and nursery and supplied the fresh flower market. He gave shrubs and daffodils while construction was undertaken by council employees and volunteers. 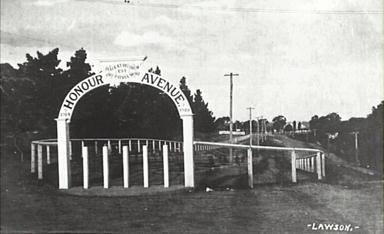