Wilson Park is the home to Lawson Pool and the historic Map of Australia. It also offers a wonderful picnic area and an adjoining playground. 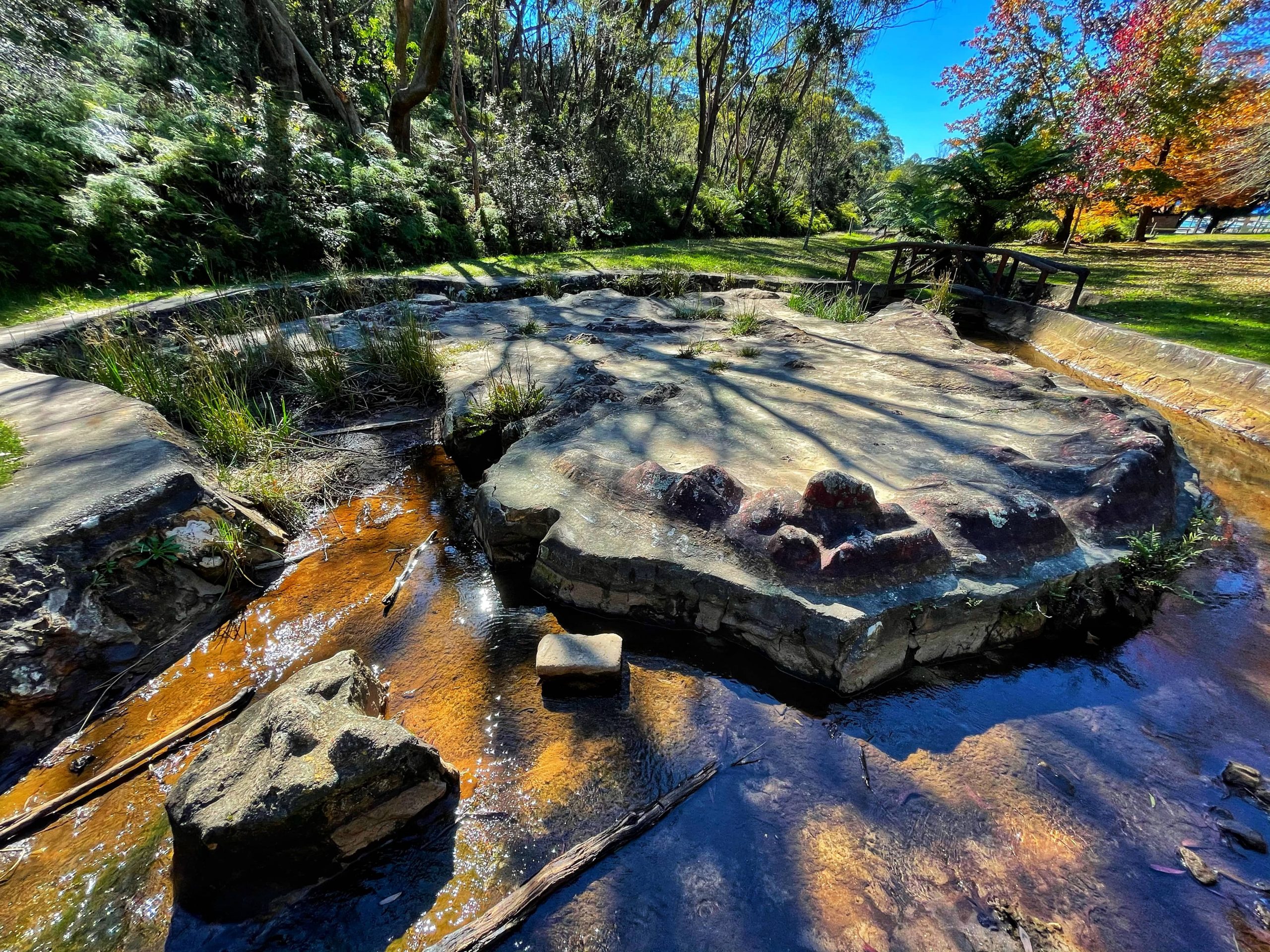 It was named after Percy Wilson (1867-1937), Councillor of Blue Mountains Shire Council 1920-1937 and publisher of the Mountaineer Illustrated Tourists’ Guide to the Blue Mountains. A spring-fed Fairy Falls Creek flows through the park and was used to supply water for the steam trains from a dam built across the creek in the early 1870s. In 1915, the area was leased for recreation purposes.

It was gazetted a reserve for Public Recreation on 5 August 1932.

Within this park is the Lawson Swimming Pool, which was opened November 1931 and a concrete relief map of Australia constructed in May 1932.

HISTORY OF THE MAP

The photo above was taken on the opening day in 1932. A path from Stratford Girls School led directly there.

The map of Australia water feature is the only one of its kind in the country. The map dates back to 1932, when it was built by a local man, Frank Higgison. Mr Higgison carved his work out of a natural rock outcrop, making it to scale, with one inch on the map (2.5 centimetres) equalling 6.5 actual miles (10.4 kilometres). 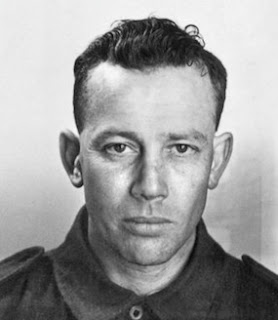 He used concrete to form the contours, marked all of the capital cities, state boundaries and major mountain ranges, and painted his work according to colours used in school atlases at the time: green for sea level, grey for 500 feet, chrome for 1000 feet and so on.

The concrete contour map of Australia in Wilson Park Lawson was suggested to the Shire President by Mr John Garlick, formerly civil commissioner and chairman of Main Roads Board.
The map was set out and supervised by Shire Engineer Mr. B A Hoffernan and Mr. R Medcalf and expert concrete worker employed by BMS carried out the work. Professor J Mc Donald Holmes, department of Geography assisted with the contour surface.
All capital cities, State boundaries and rivers are correctly shown, and mountain ranges, which is 3 inches to 1000 feet. Regulation colours for the school atlases- green sea level, grey 500 feet, chrome 1000 feet, red 2000 feet, brown 3000 feet, light red 4000 feet, white 5000 feet and over.
The map was restored in 1986, by The Lawson Chamber of Commerce and the local Bushfire Brigade. In an article in the Echo local newspaper, Doctor Keith King was quoted as saying. We would like to see this unique map fully restored, not only for its historical importance but as another tourist attraction for the district. 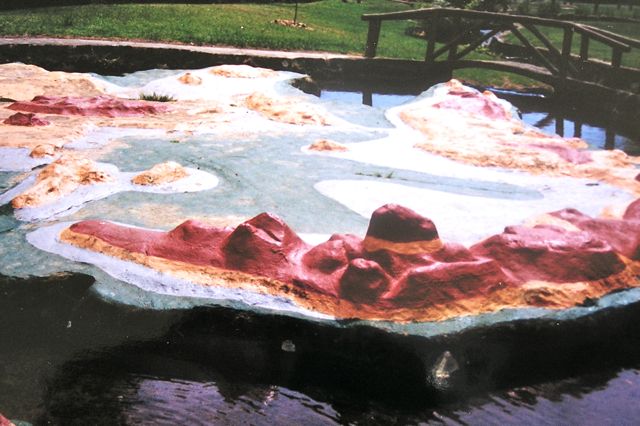 The map was again restored in 2016 by Blue Mountains City Council. https://www.bluemountainsgazette.com.au/story/3485918/funds-to-fix-historic-map 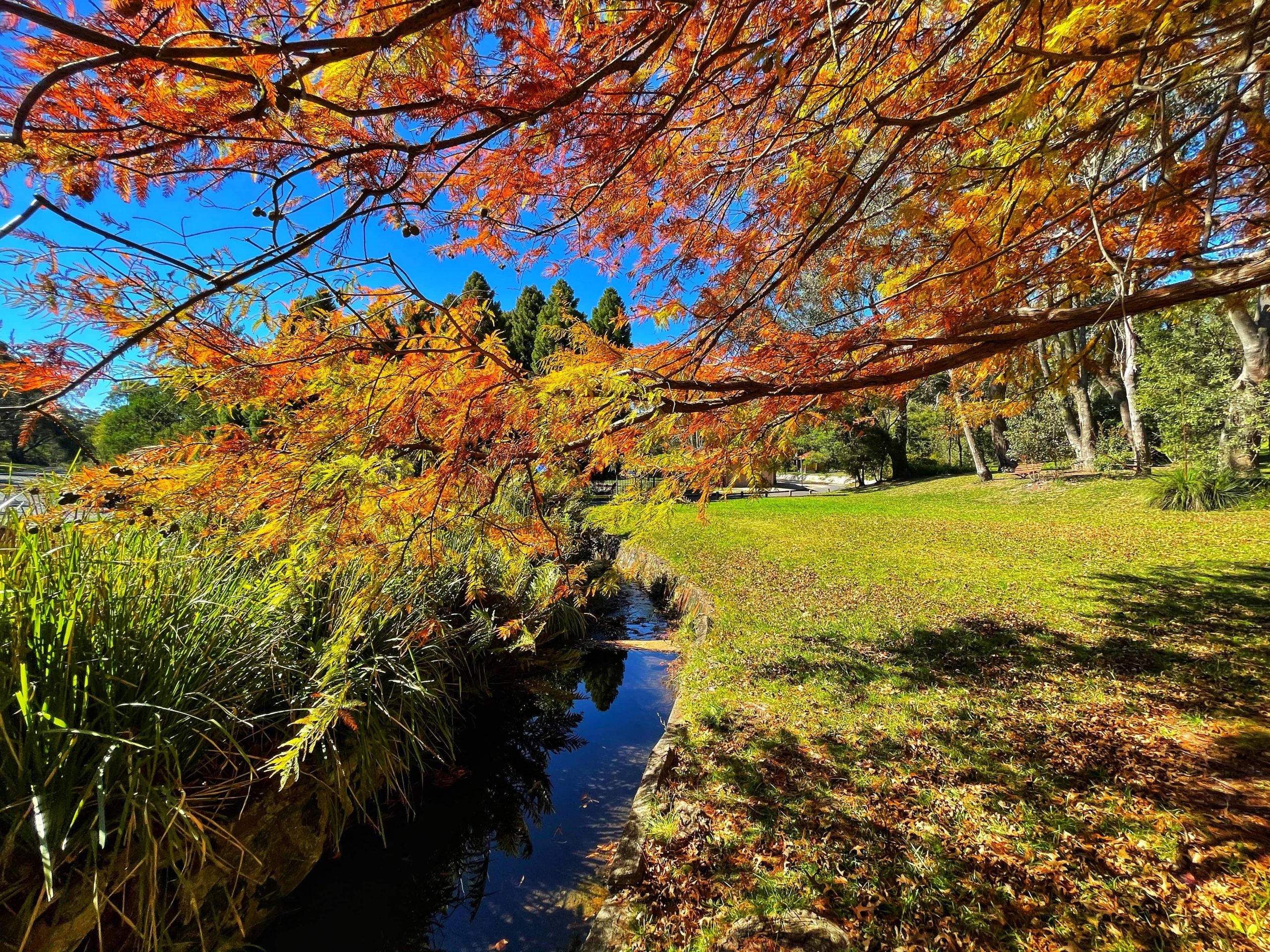 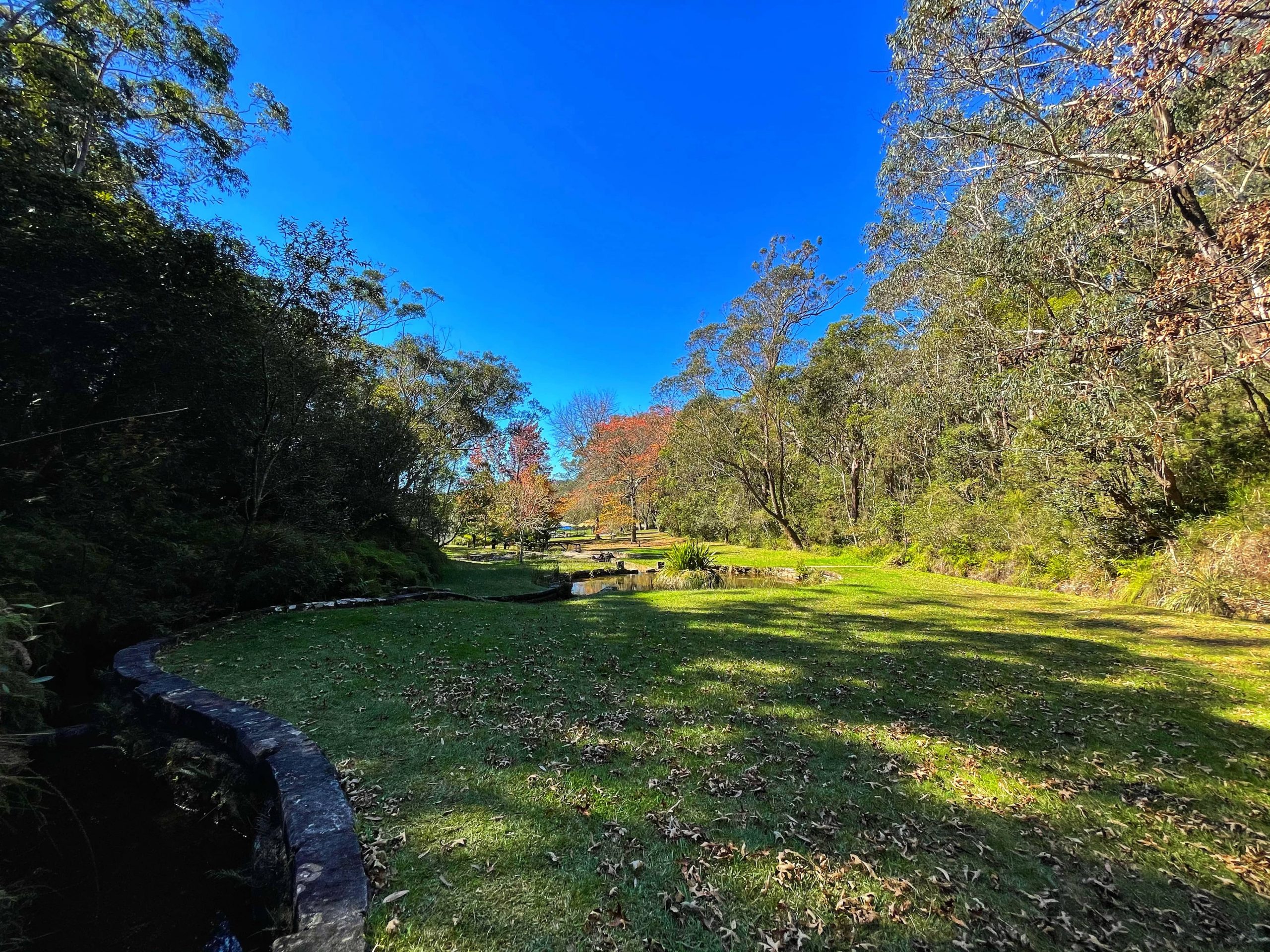 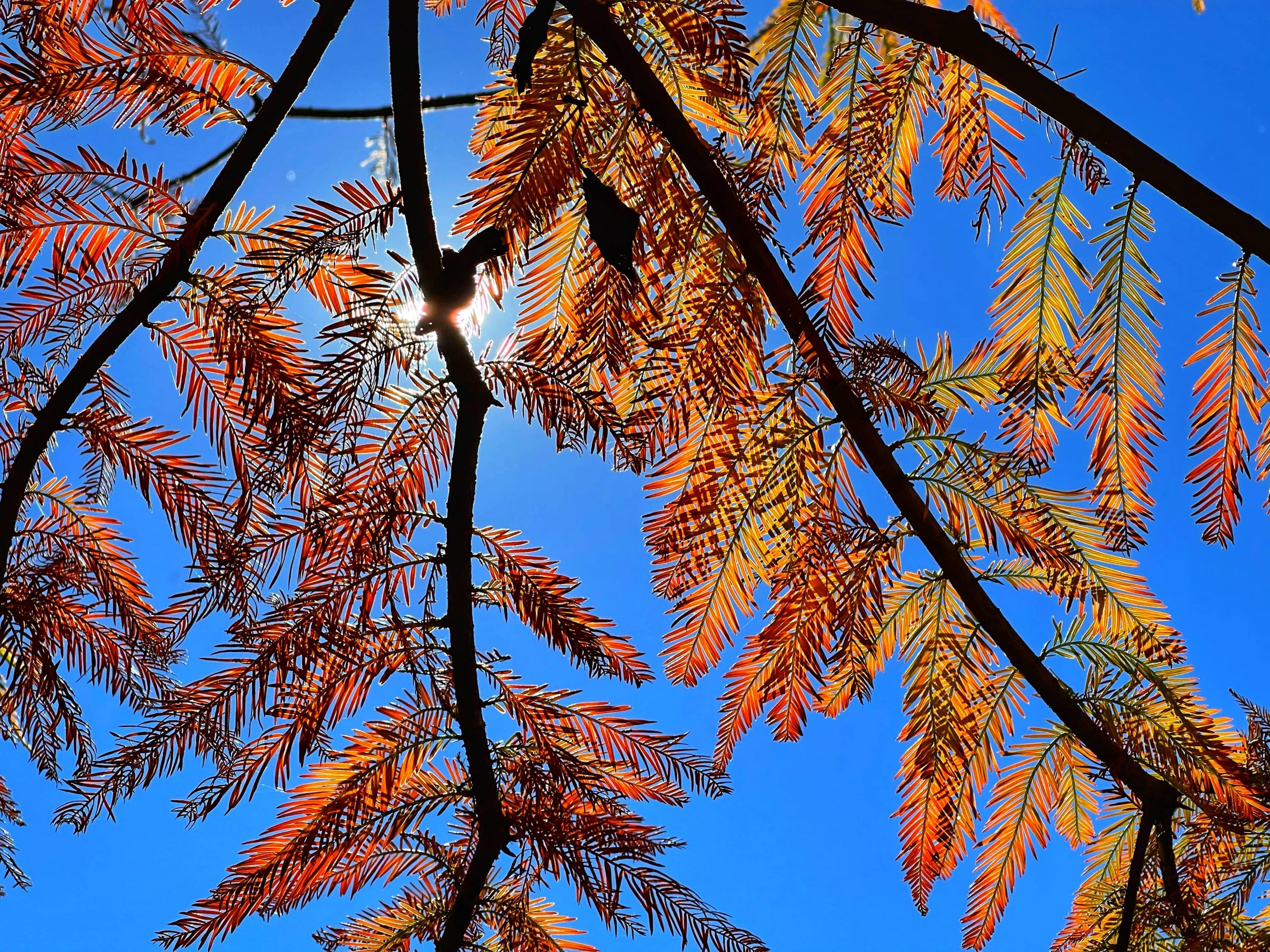 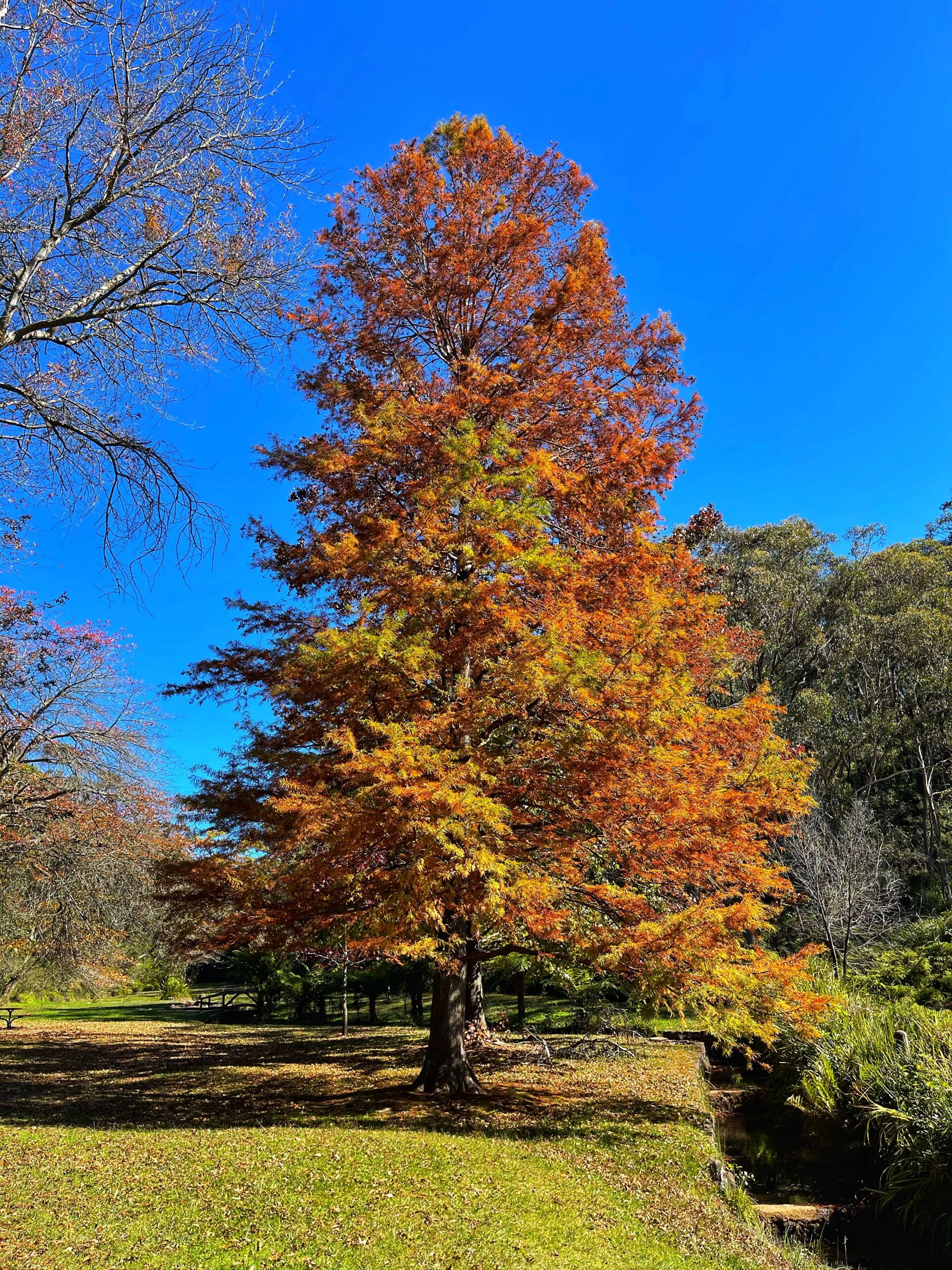 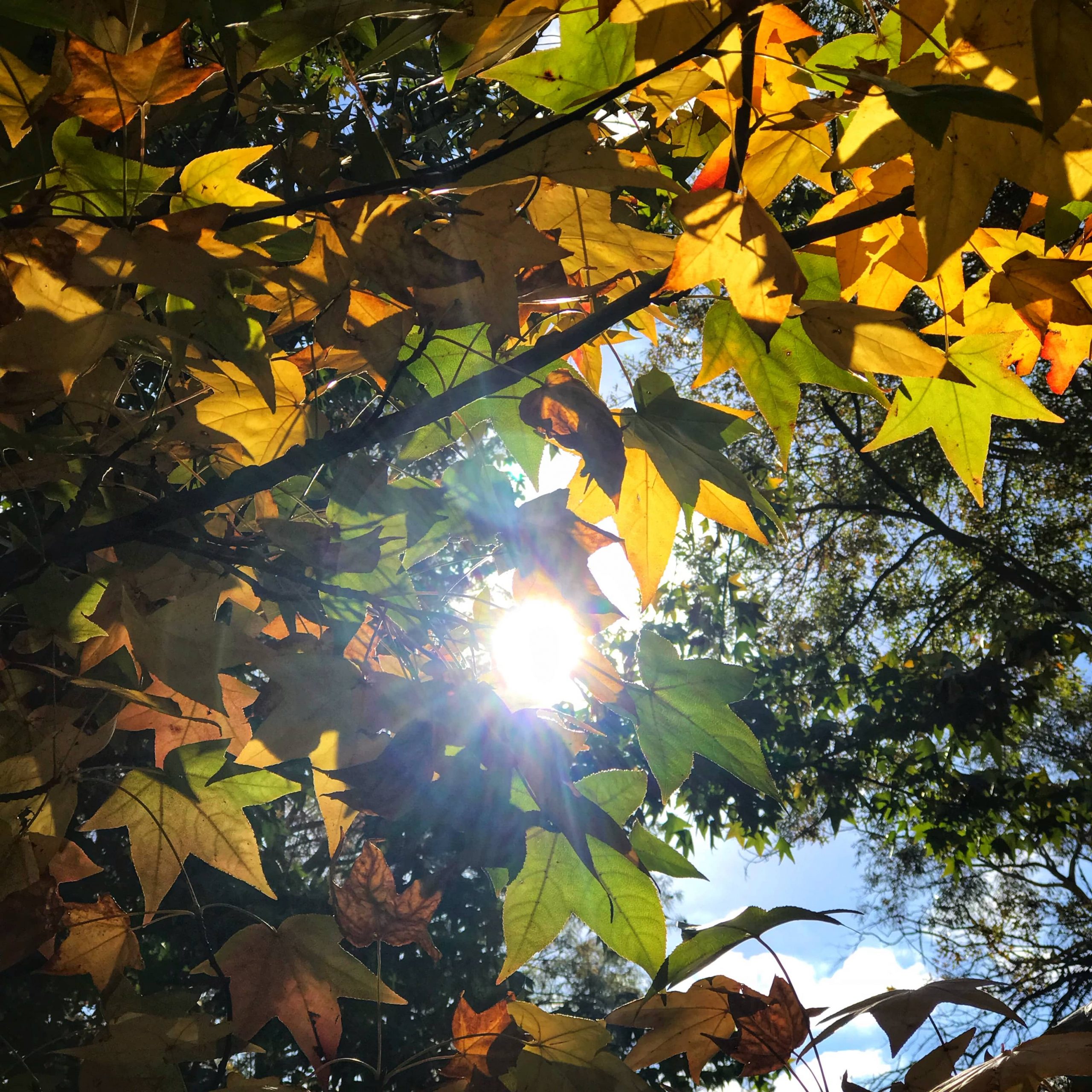 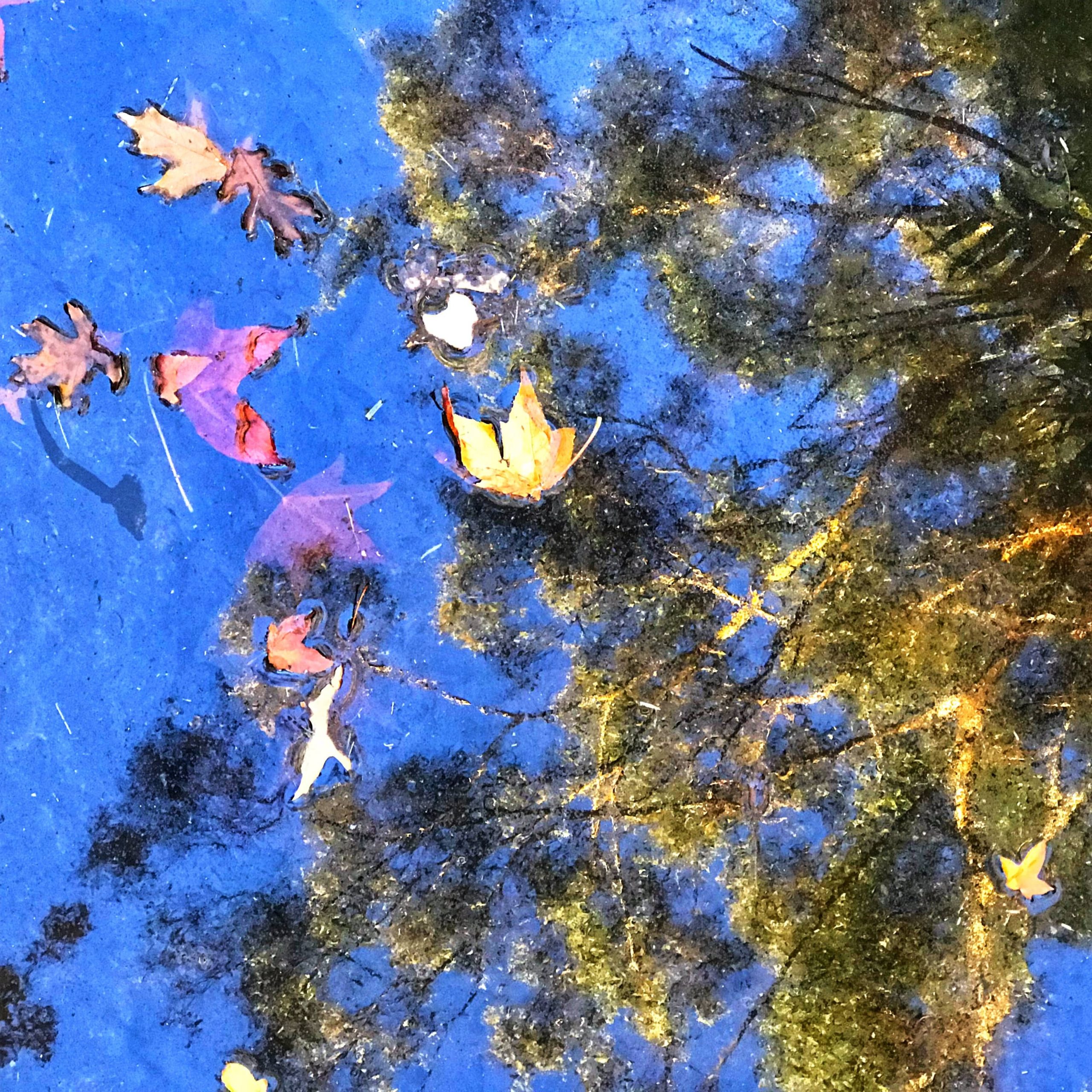 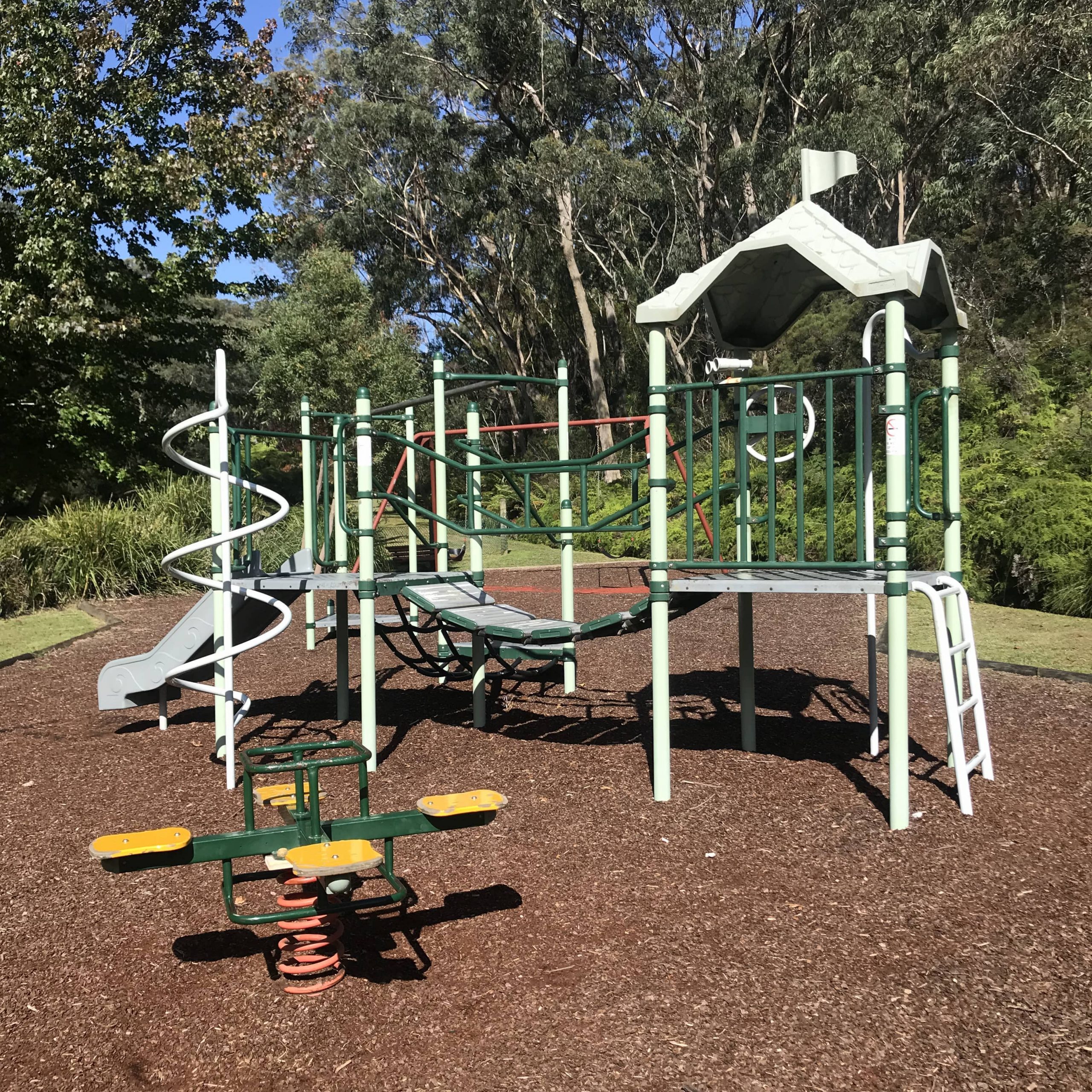 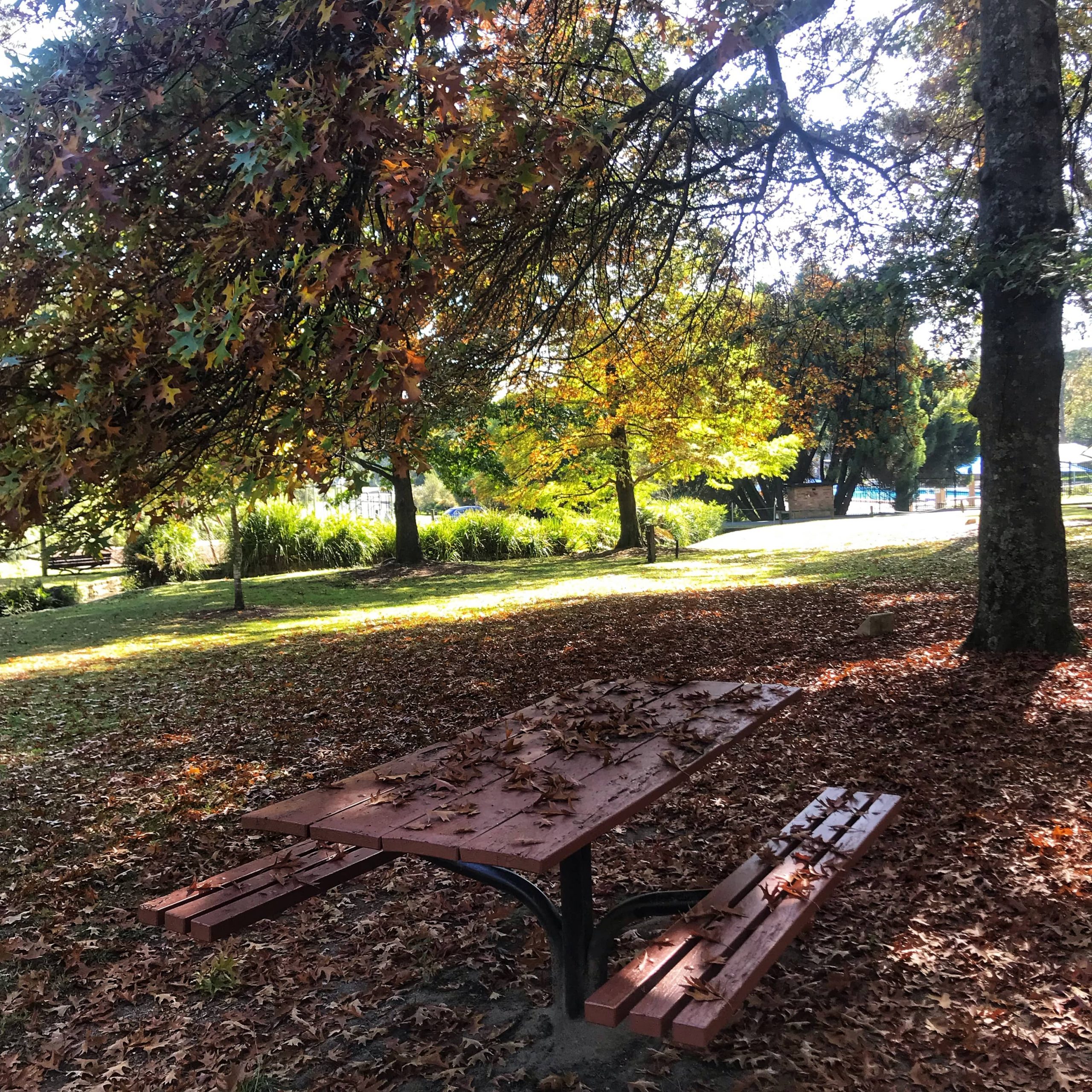 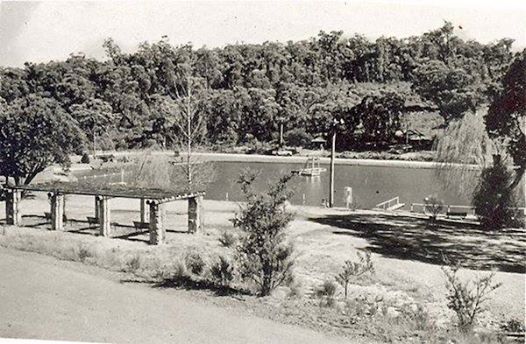