Total views: 1320 ~ Todays views: 5
Another great EXERCISE WALK – Perry’s Lookdown, Blackheath. This is a short walk that offers commanding views. There is a small unofficial lookout just before Perrys Lookdown that’s great for a picnic. 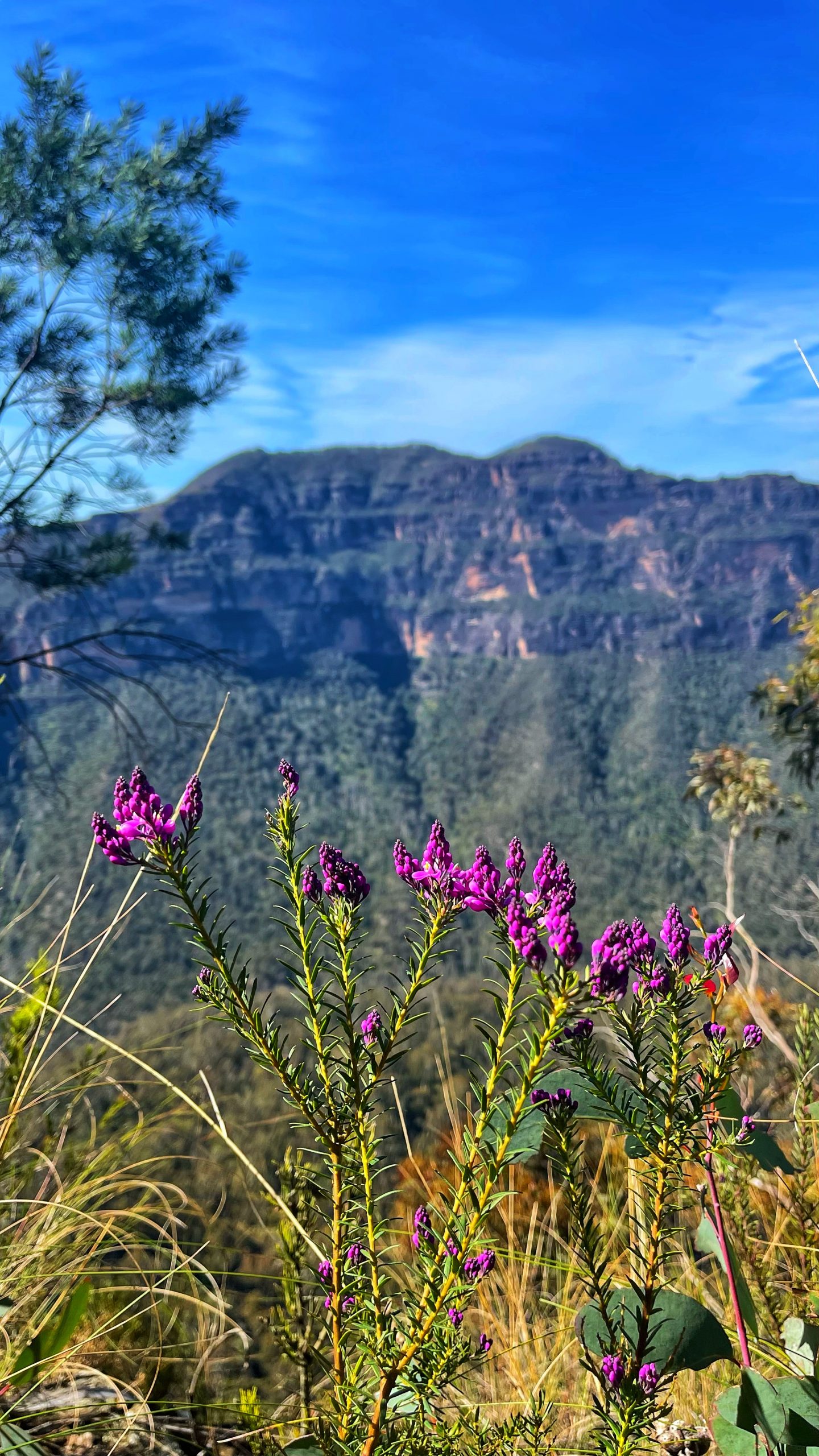 From the lookout, you’ll see the imposing sandstone cliffs of Mount Banks, while the towering stand of eucalypts rising from the valley floor is the historic Blue Gum Forest, saved by bushwalkers almost a hundred years ago. While you’re relishing the expansive views, look for yellow-tailed cockatoos and wedge-tailed eagles in the sky above.
BACKSTORY: From “Blue Mountains Geographic Encyclopedia” Perrys Lookdown’ refers to a lookout at the top of the escarpment at the end of Hat Hill Road Blackheath.
This lookout overlooks the Grose Valley and the Grose River and gives the closest walking access to the Blue Gum Forest. Eccleston Du Faur recorded it on his map, “Tourist Map showing the Great Western Railway of NSW crossing the Blue Mountains from Nepean River to Bowenfells, 1879′ as, “Road to Perry’s Look down and Grose Valley.”
The Sydney Mail, 17 May 1879, p. 769 records, “and locally known as Perry’s look-out.” Named after Deputy Surveyor General of NSW Samuel Augustus Perry, (1791-1854). The notes Perry wrote, called ‘Ostracism or Rambling Reminiscences,’ were written on an excursion to the Blue Mountains in 1853. They were transcribed by Thomas Whitley in 1902.
The notes record, “Mr Perry’s name like that of Govett also on the survey staff, is localised in the neighbourhood of Blackheath, being conferred upon “Perry’s look down” in a spot commanding a view of much grandeur into the valley of the Grose directly opposite the giant cliffs of Mt King George the full altitude of which is before the eye.” 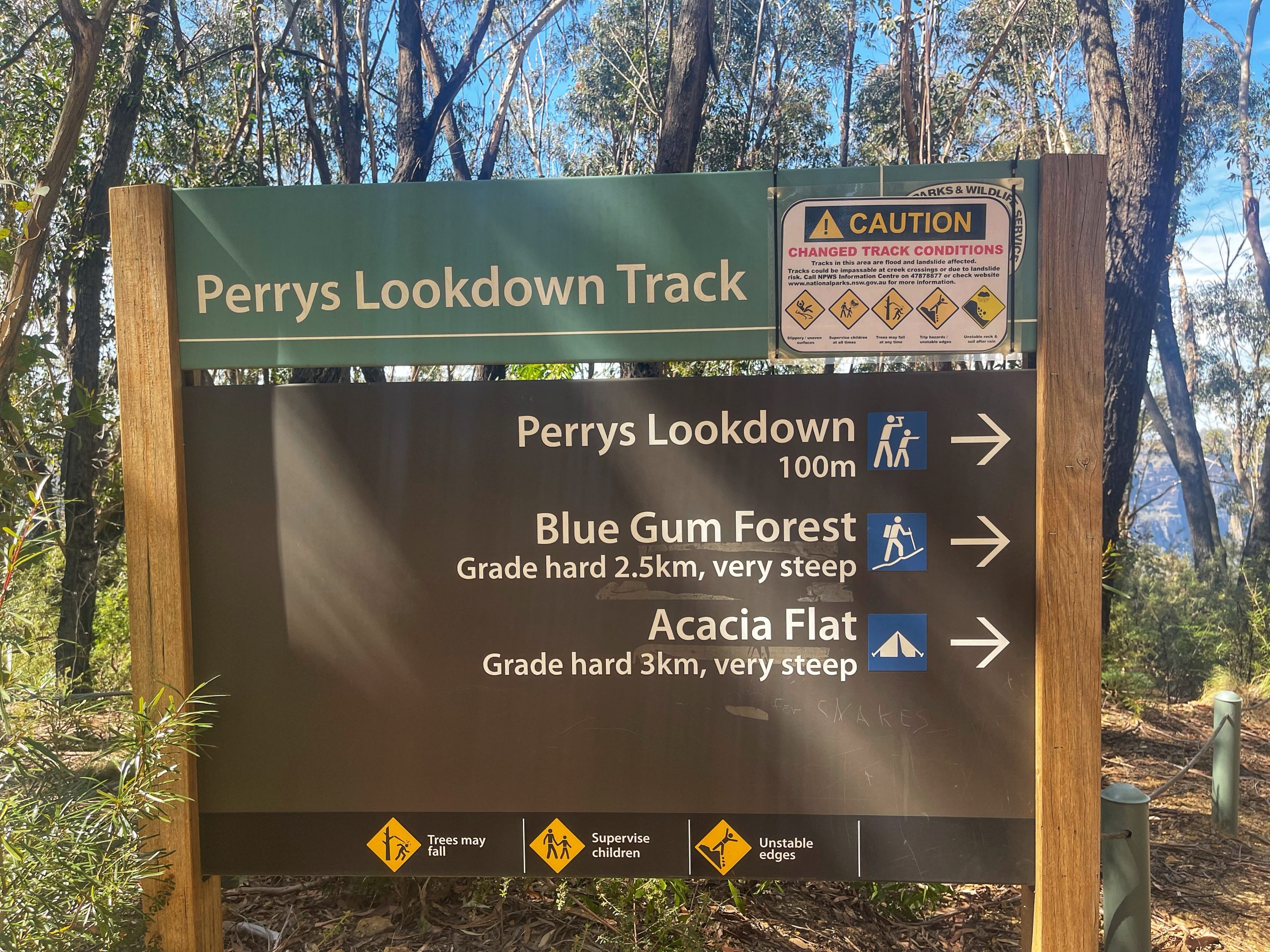 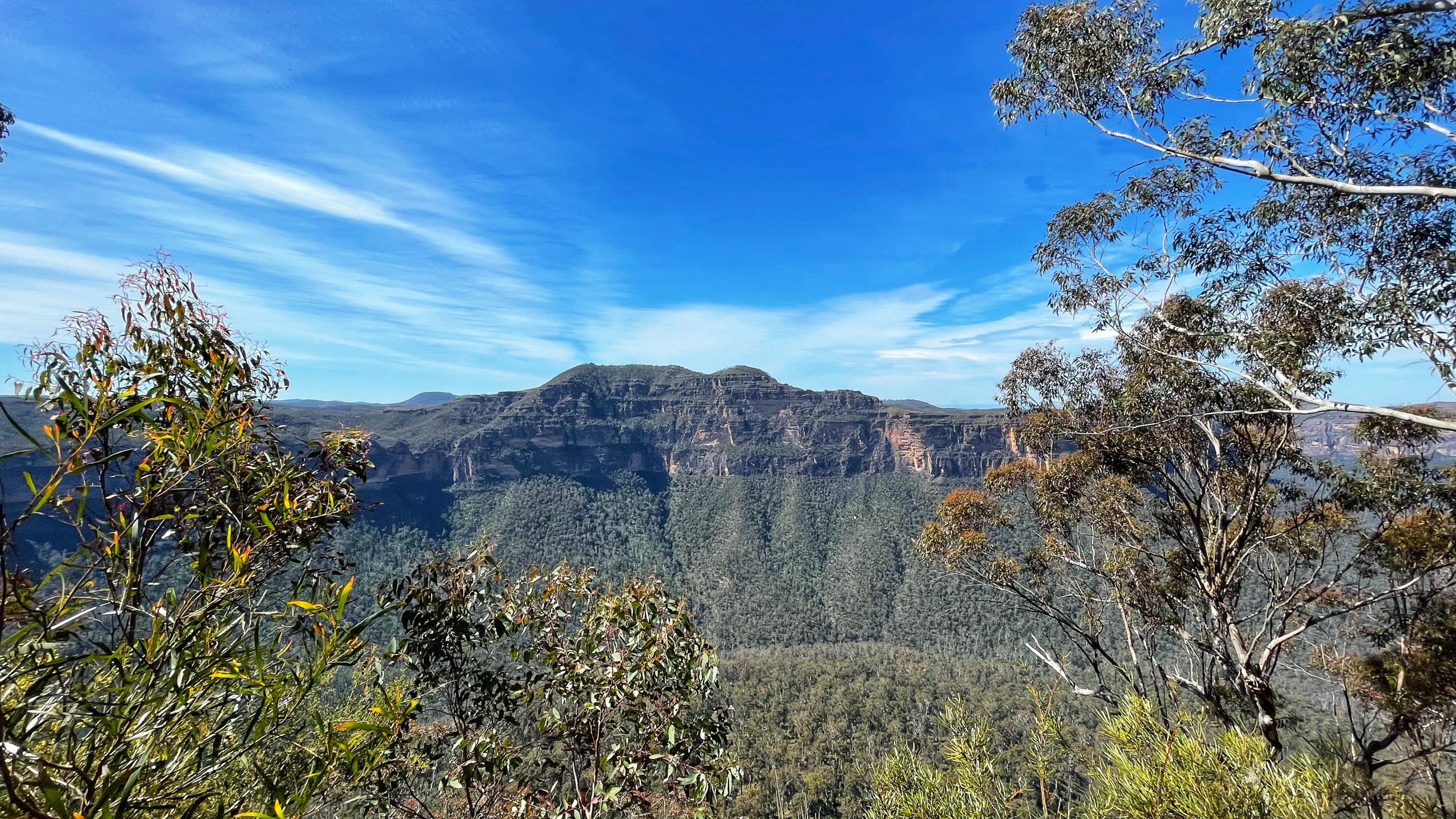 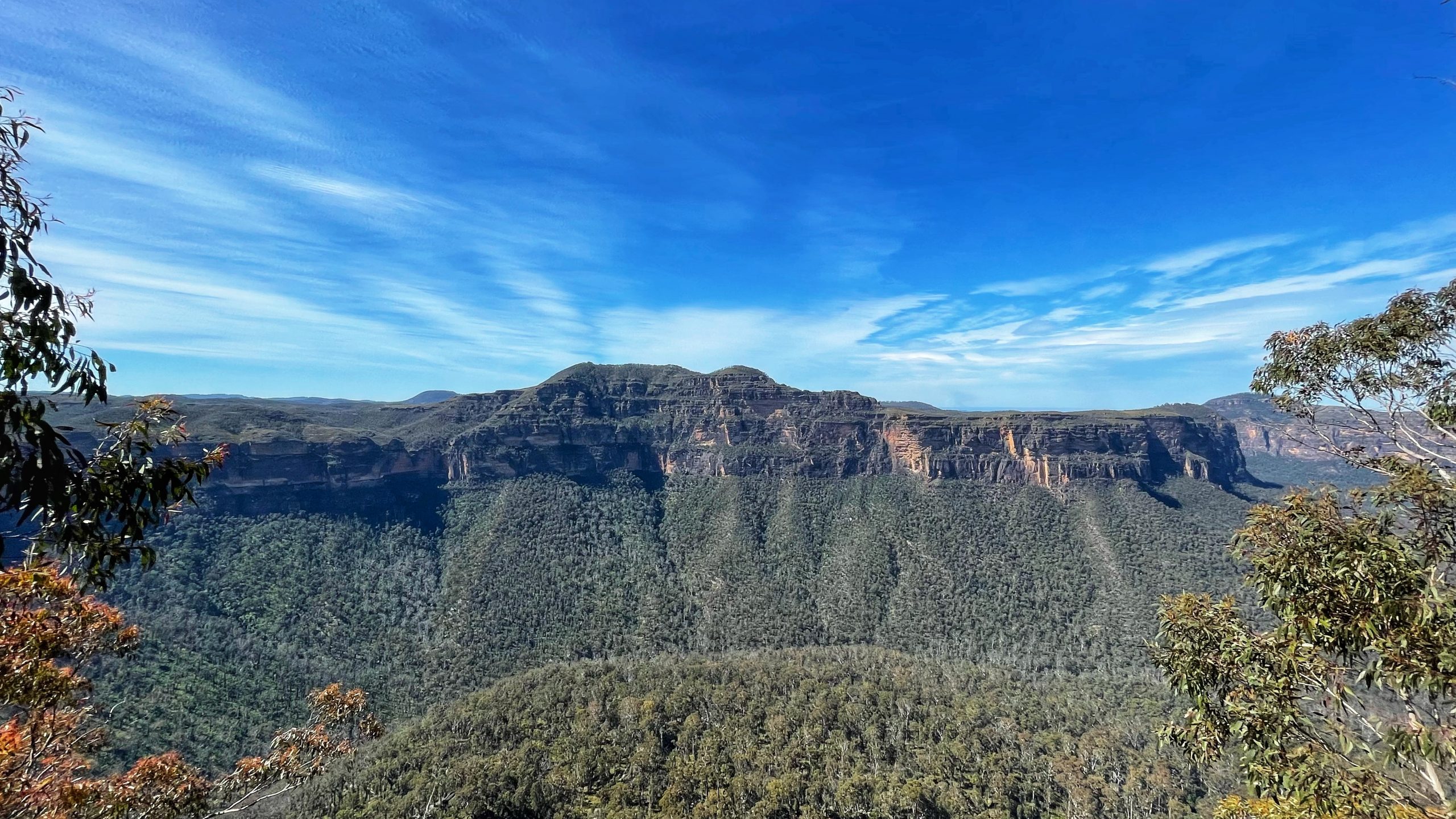 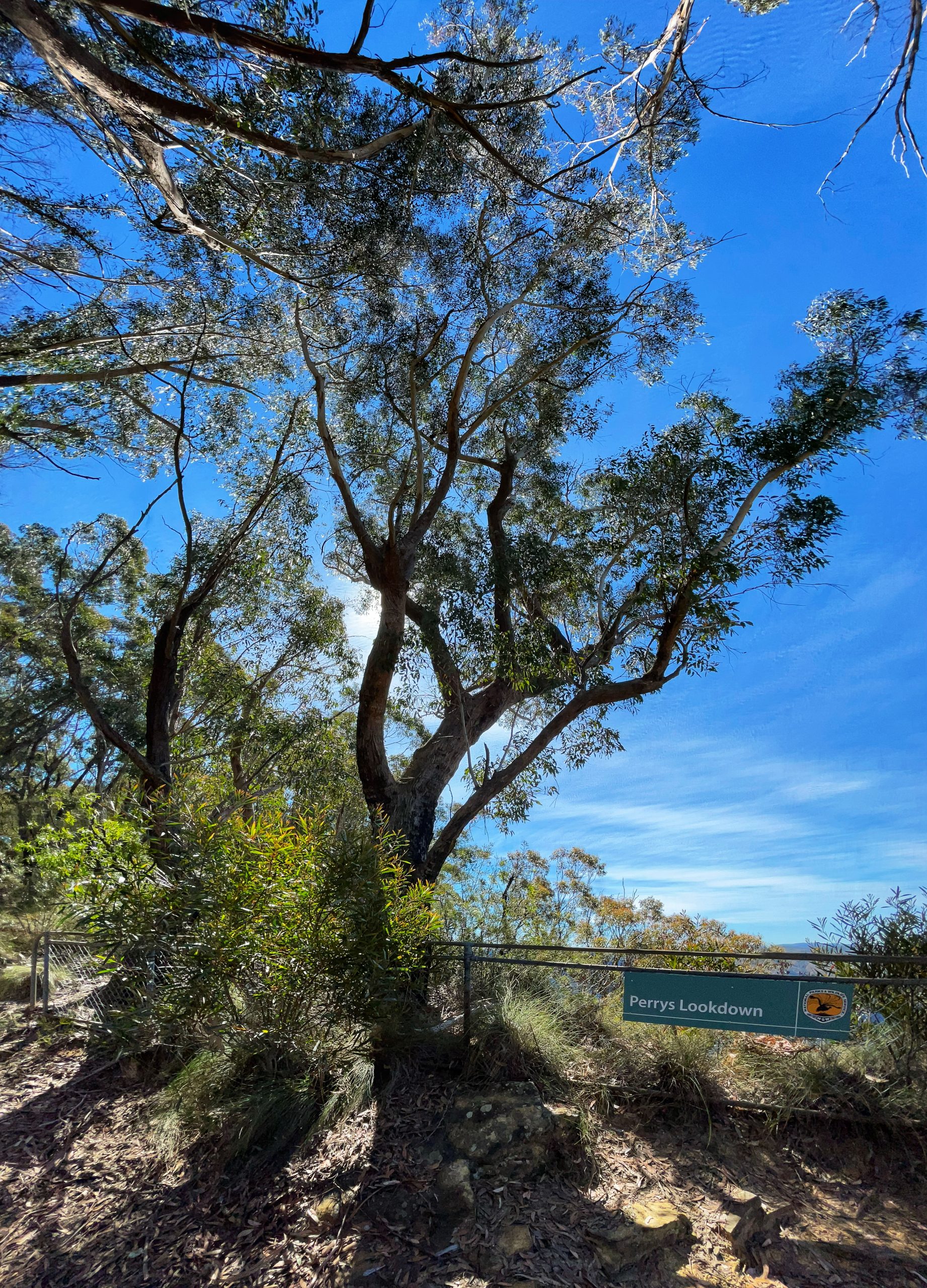 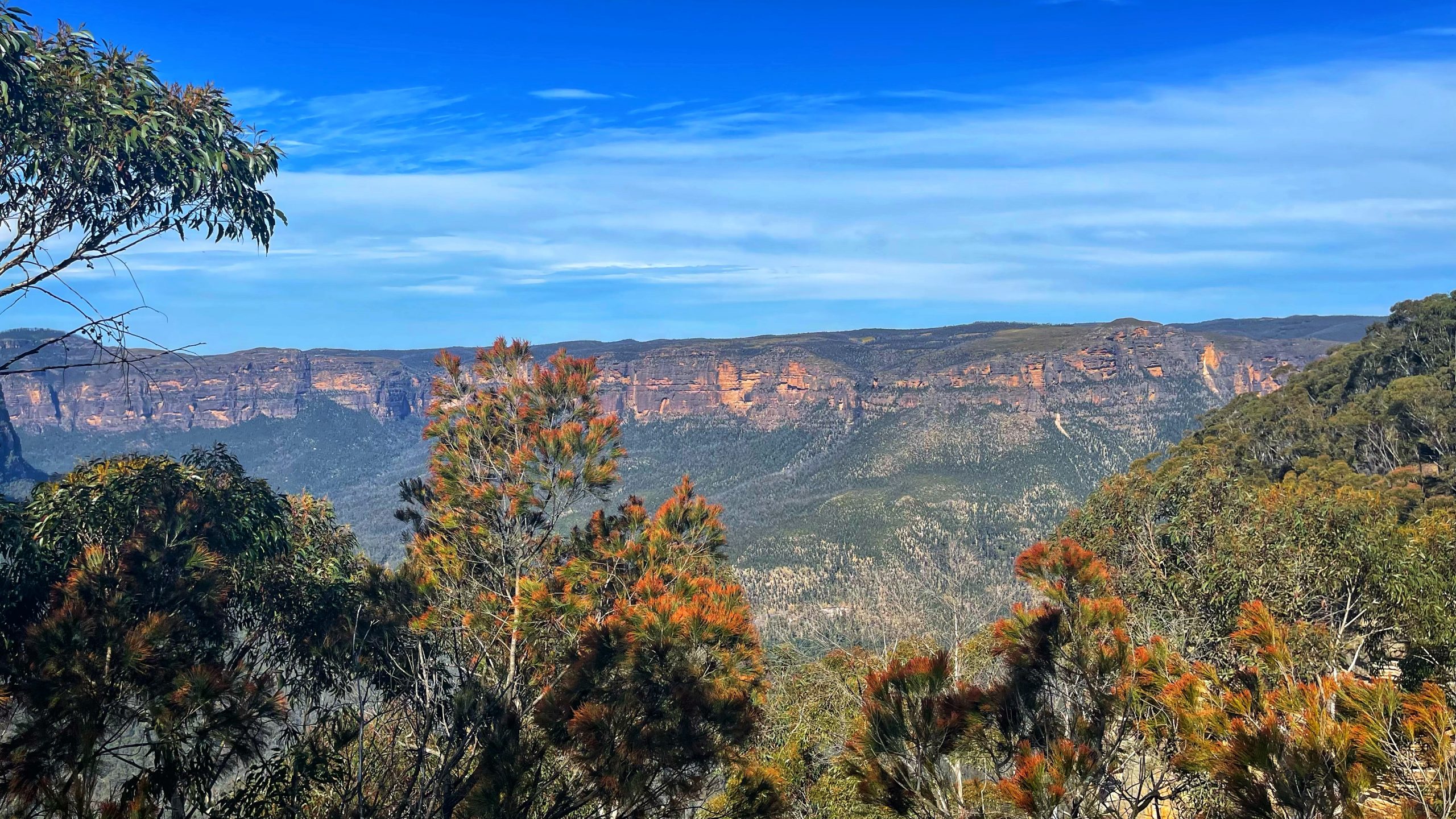 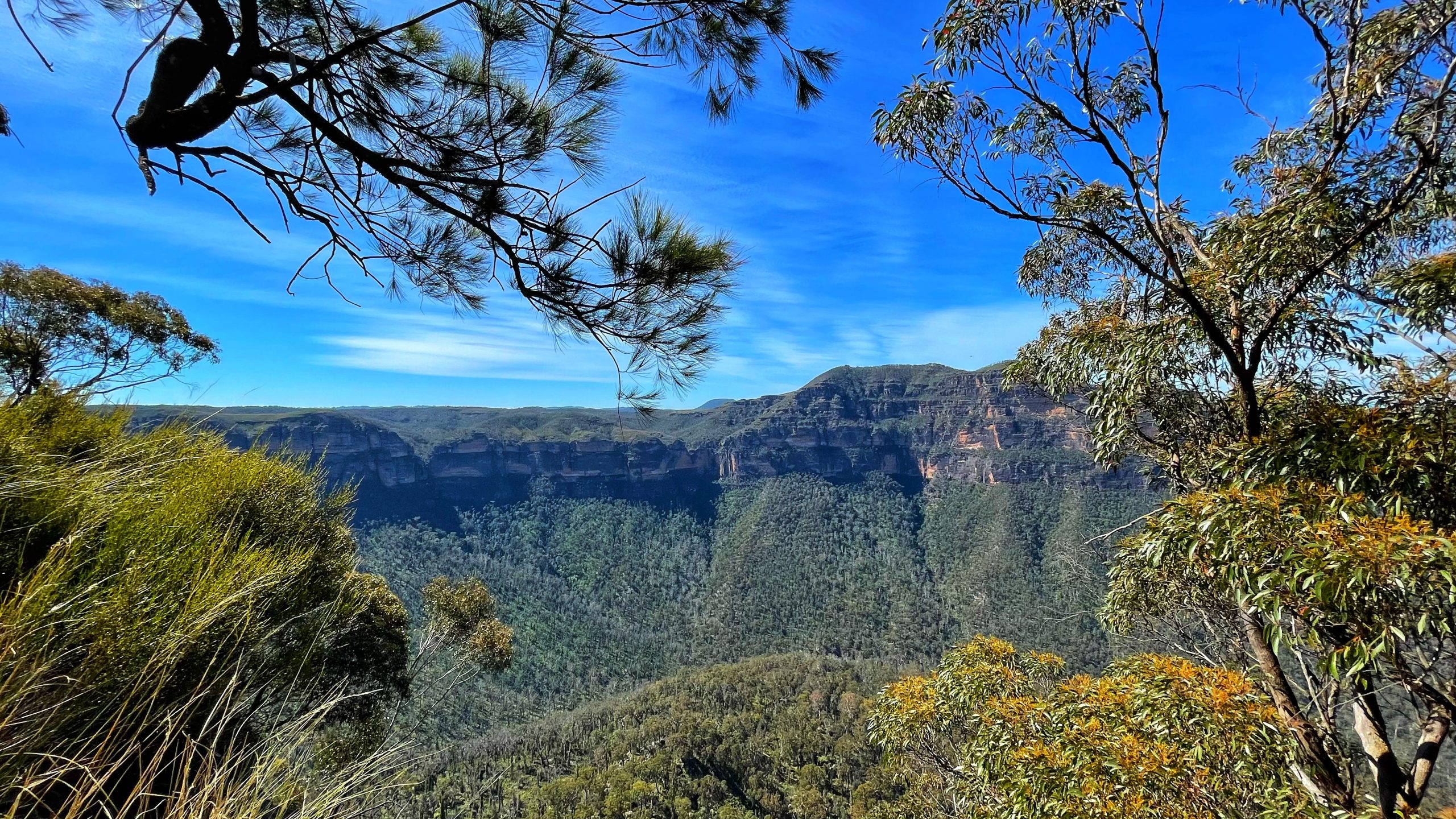 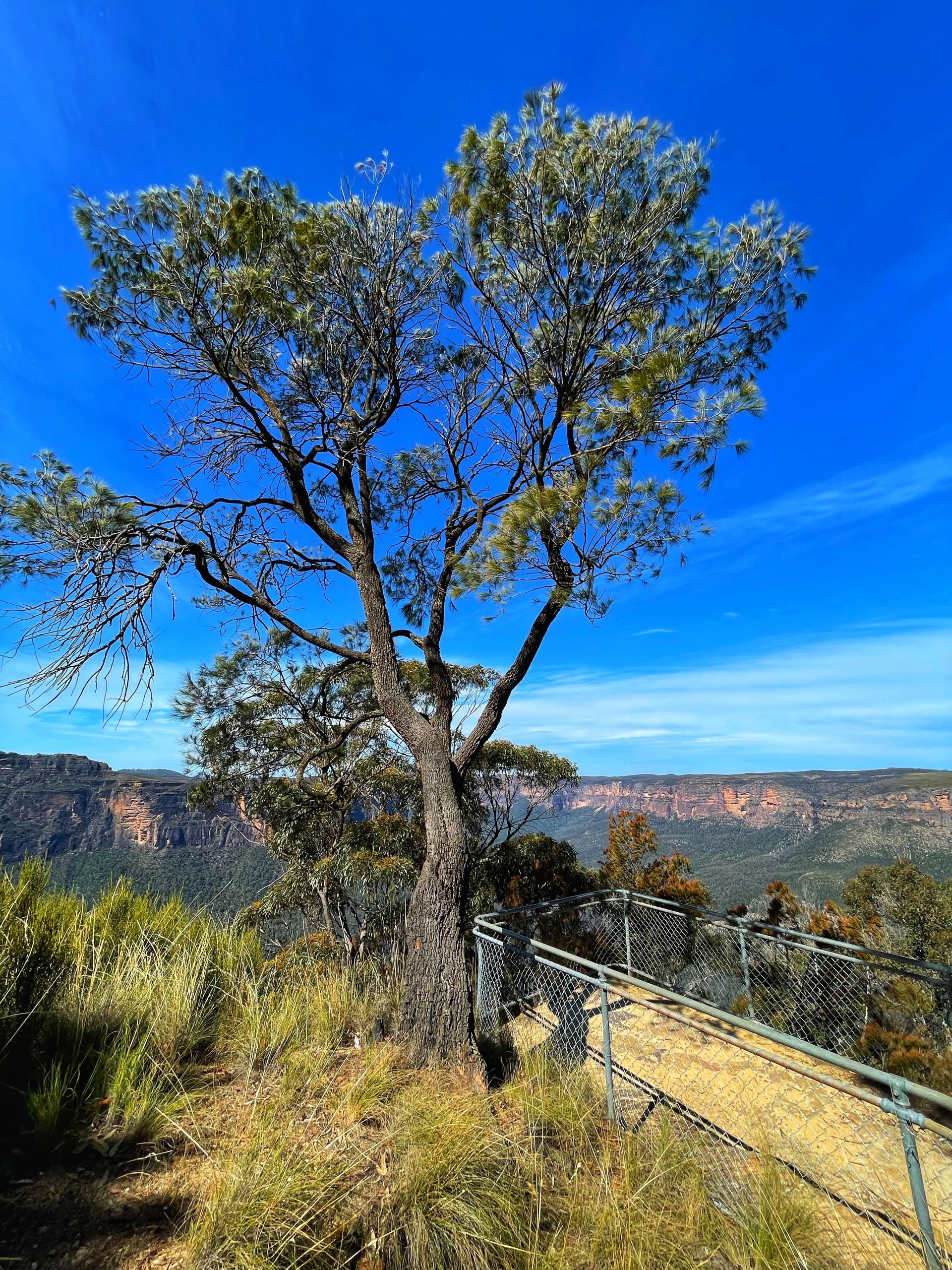 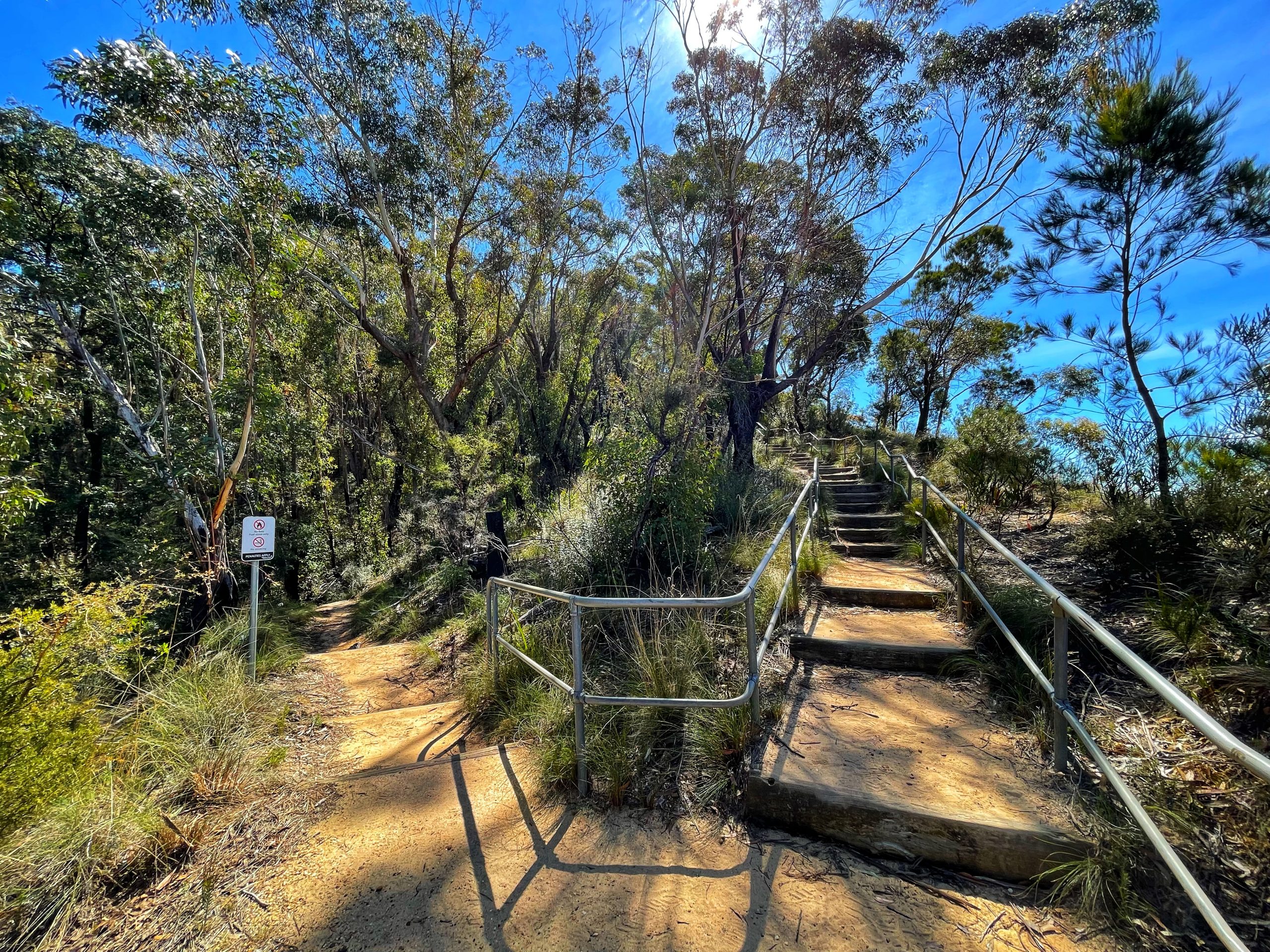