The BMCC has re-opened the Mount York following the 2020 fires when it was hit really hard. #arbmholidayadventuredecjan

It offers a multitude of activities like picnics, walks, abseiling, rock climbing, and limited camping (booking required). It has picnic tables, shelter, and toilets, but no BBQs.

There are many lookouts offering beautiful views over the Megalong Valley. The key points below cover just the main area and the loop walk to “The Eddy Rock” and around to Coxs Road and back to the main area.

• Distance: 1km
• Time: 30 mins return PLUS browsing time
• Best time of the day: Any time
• Kid-safe: Yes with supervision, but not little ones
• Dogs on-leash: Yes
• Steps: Yes, plenty
• Accessible: Limited areas
• Heights: Some lookouts have no safety barriers.
• Must do rating out of 10: 9 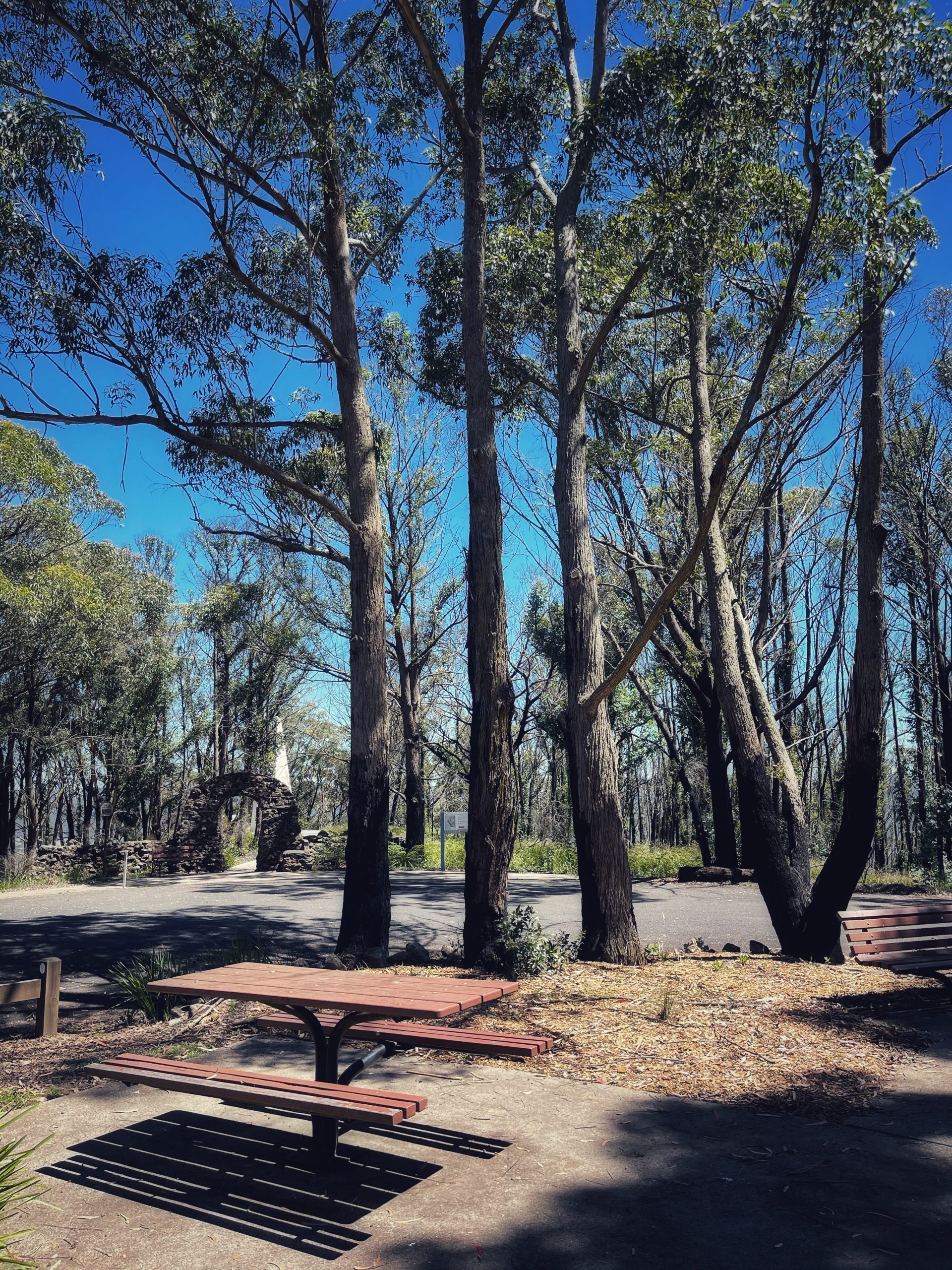 HISTORY: Mount York was the point where Gregory Blaxland, William Lawson and William Wentworth viewed the Hartley Valley and the ‘west’ for the first time during their successful crossing of the Blue Mountains in 1813, although some Europeans had already reached the valley before them.

However, their ‘first crossing’ and opening of the west to farming in 1813 is commemorated with several memorials atop the summit, one with their faces set in stone. There are two metal fenced lookouts, a westward-facing and northward facing one. 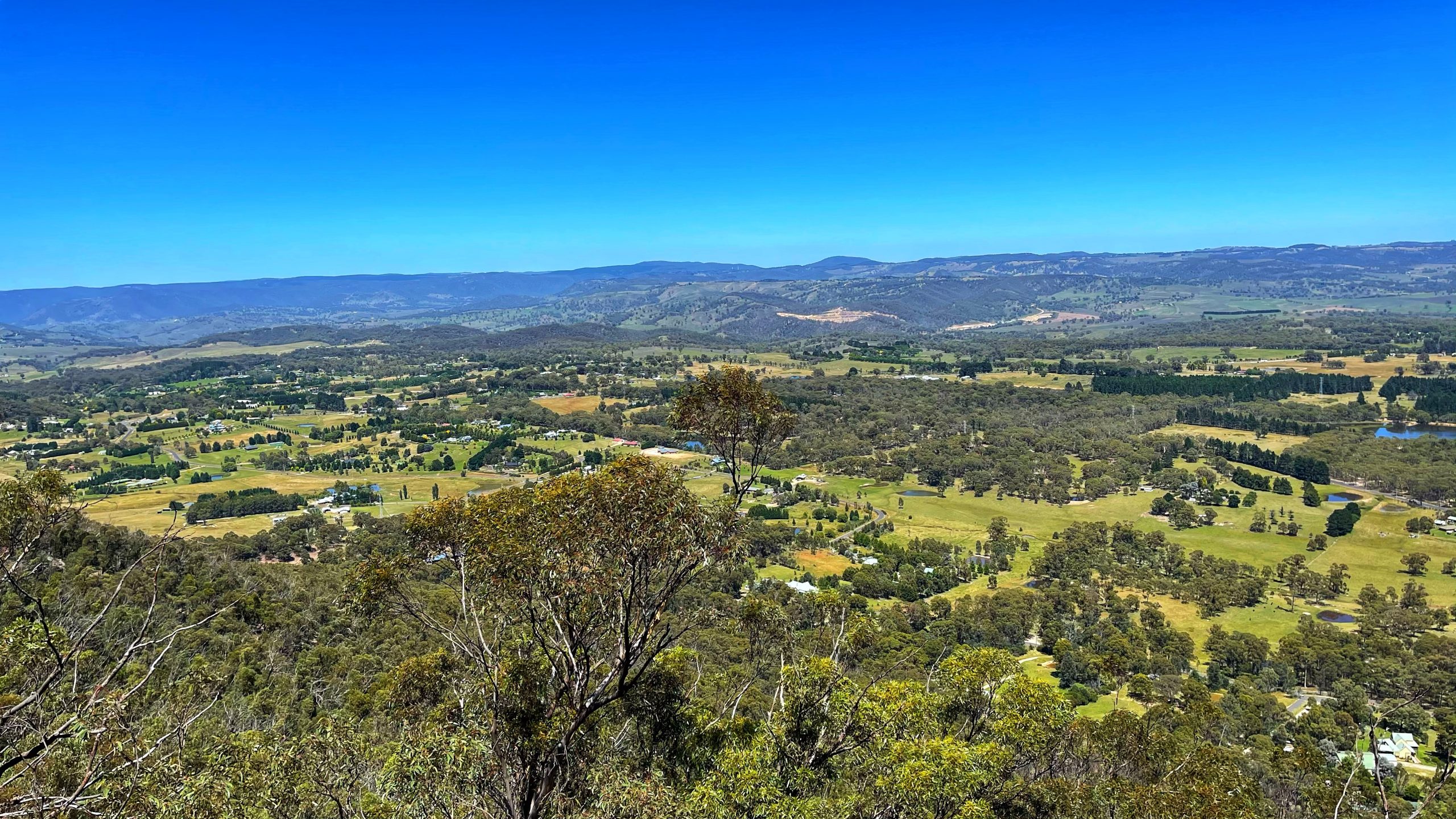 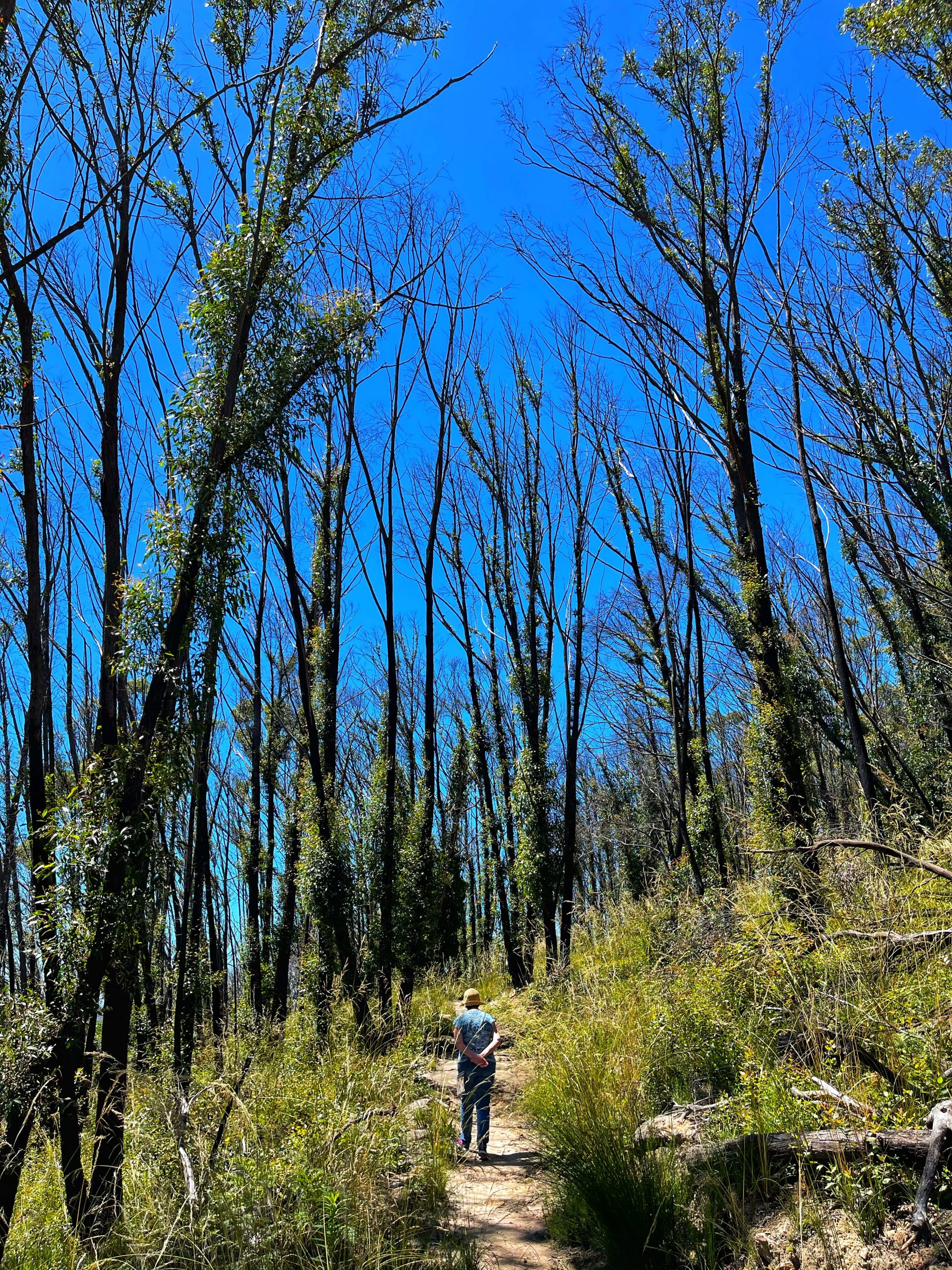 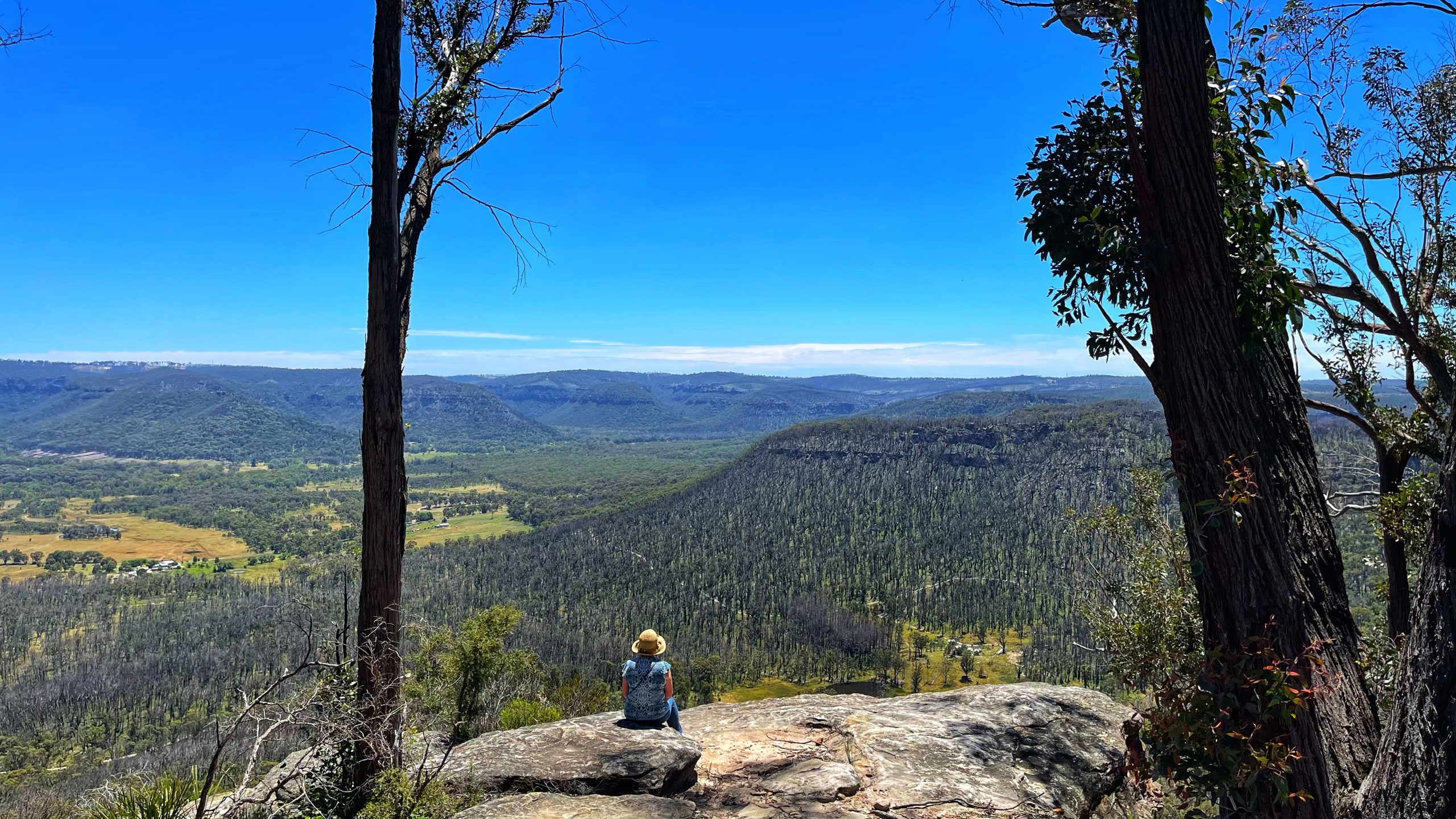 Mount York was the site of various attempts to build a pass to the plains west of the Blue Mountains. The first was Coxs Road, constructed in 1813. The next was Lockyers Road, which was begun not long after Coxs Road, but which was never finished.

Still another was Lawsons Long Alley, which was a little east of Lockyers Road. These roads were all abandoned eventually, but in recent years they have been developed into multi-use tracks by the Department of Lands in New South Wales and Blue Mts City Council. Also still visible is Berghofers Pass, which was abandoned because of later developments, and which has also been turned into a walking track. John Bergofer, who was responsible for this pass, is interred at Mount Victoria Cemetery.

✅  SUBSCRIBE to one or all 4 of our Newsletters
• NEWS
• TOURISM
• BUSINESS
• ACCOMMODATION
https://www.askroz.com.au/blog/subscribe 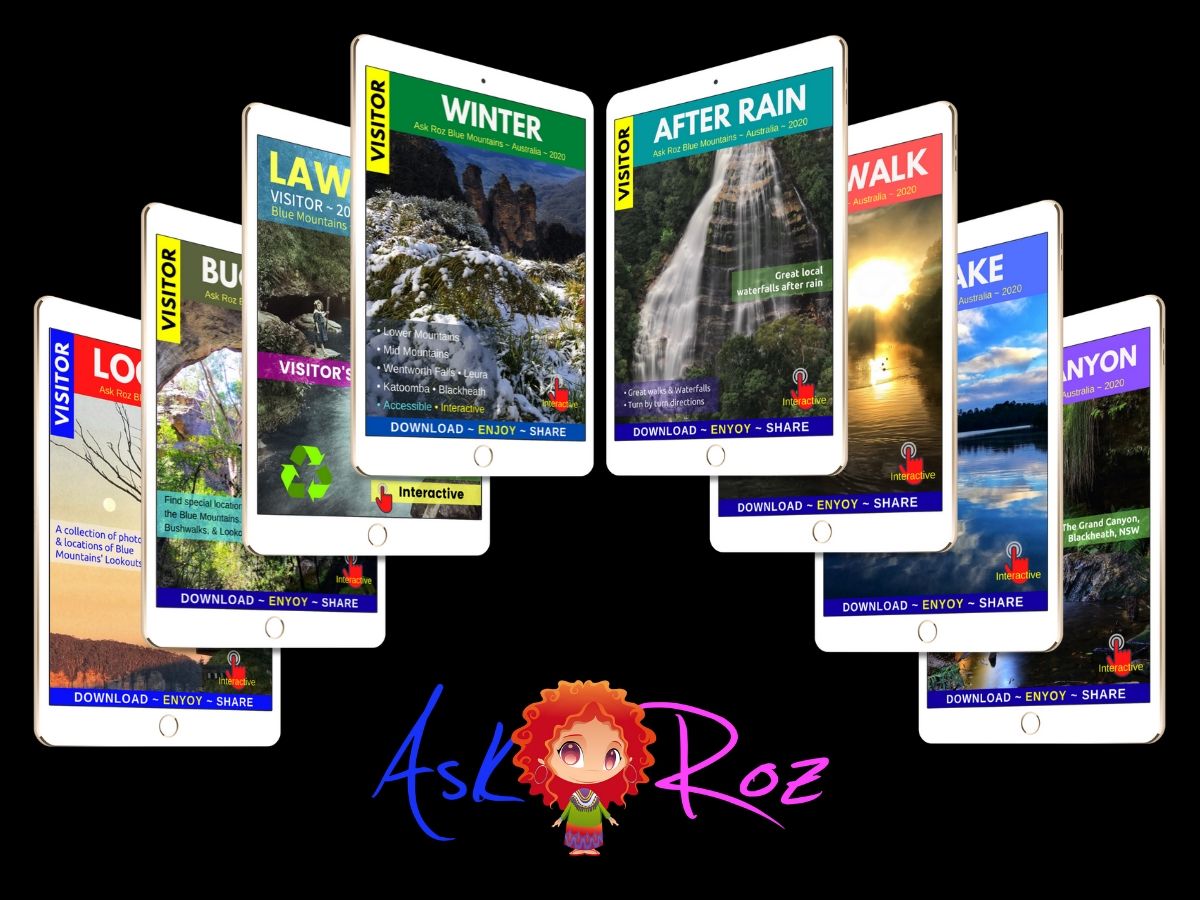