The glamorous story of Australian fashion photography is revealed in Flashback: 160 years of Australian Fashion Photos, a new travelling display opening at Springwood Library from 11 to 24 July.

Springwood Library will be celebrating this event with a morning tea on 22 July and invites fashion-conscious Mountainfolk to enter the spirit of the event and dress up in their finest vintage outfits for photos and prizes.

Using colourful reproductions, the photo exhibition showcases a number of beautiful and iconic images from the State Library’s unrivalled collection. The photos range from mid-19th century hand-coloured portraiture through to contemporary fashion shots. 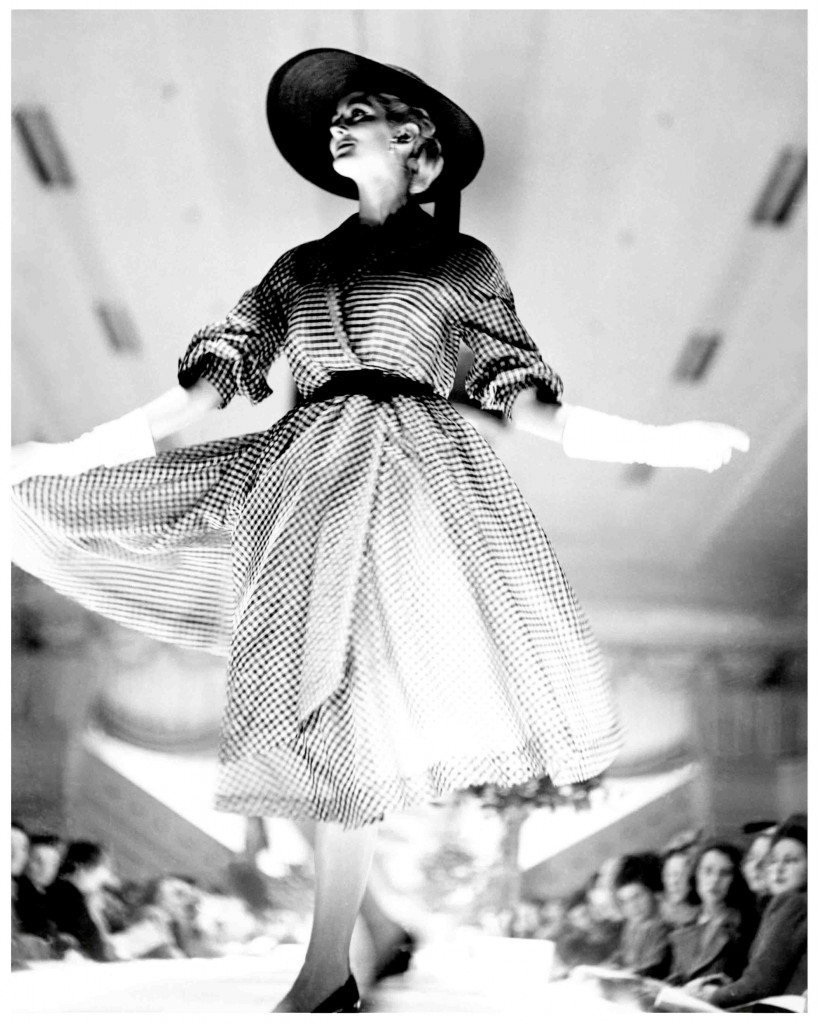 “Fashion photography wasn’t always about the business of ‘selling’ clothes or showcasing celebrity style, as it is today,” says Margot Riley, curator and State Library fashion expert, “Once, it was a private endeavour with the wealthy posing for photographic portraits wearing their finest clothes to share with family and friends.”

While early portraits of the well-to-do were meant for private/personal use, images of royalty and visiting performers could be bought at local stationers for swapping and collecting, and helped to influence Australian ideas about fashion and glamour.

According to Ms Riley, fashion photography began to expand and pick up pace as photographic processes advanced, becoming faster and cheaper, and when an explosion in mass print media occurred in the late 19th century.

“Prior to the mid-1920s there were no professional fashion models in Australia so pretty society girls were used, but from the 1930s local advertising and women’s magazine publishing industries were in full swing using images of fashionably-dressed upper class women, models and screen stars to promote the latest styles,” Ms Riley says.

“Each image in the display represents a significant chapter in Australian fashion photography history. It features the 1950s appearance of American, Carmen Dell’Orefice, for David Jones and there is also a paparazzi shot of former Miss Universe, Jennifer Hawkins, from the 2010 Australian Fashion Week.”

Mayor, Clr Mark Greenhill, said, “I am really pleased to be able to see this exhibition in the Blue Mountains. It is an especially fitting addition to bring to the newly-opened Theatre and Community Hub and the fabulously refurbished surroundings of the Springwood Library.”