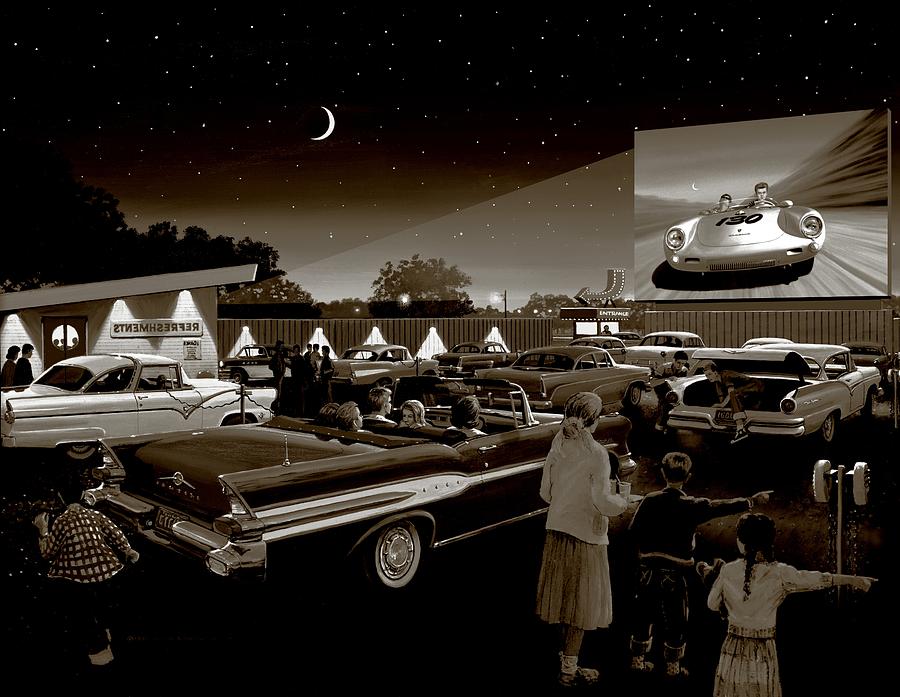 Construction of the complex, which had its entrance at today’s Penrose Street, began in July 1957. Occupying much of the old Archibald orchard site, the opening feature in February 1958 was “Green Fire”, a B-grade romance set in Columbia, and starring Stewart Granger and Grace Kelly. Entry prices were 5 shillings for adults, and 1 shilling for children.

Relax! : For those too young to remember, Drive-ins were large outdoor cinema complexes, where you watched the movie from your car.

Bulky speakers were attached to partially wound-down windows, and refreshments could be either brought from home (boring!) or purchased at a central cafeteria. Advertisements for the Drive-in highlighted the “complete informality” and “casual dress” of the medium. Pony-rides, children’s playground, and cafeteria and snack bar were all available.

Drive-in screenings could only be held at night, and this was something of a drawback to business. During the day the complex was empty. On wet or very cold nights Drive-ins were not very comfortable or practical. Despite a good start, attendances soon dwindled because of television. The seasonal nature of the Central Coast’s tourism industry meant that for much of the year business was very quiet.

Closure: Wednesday, 27 March, 1985 saw the last screening at Erina. The final feature was the Arnold Schwarzenegger film “The Terminator”, supported by Sylvester Stallone in “First Blood”. On the final night of screening, a ticket booth was knocked over by a car. The Drive-in site was cleared in 1992 for the car park of Central Coast Fair (later known as Erina Fair). 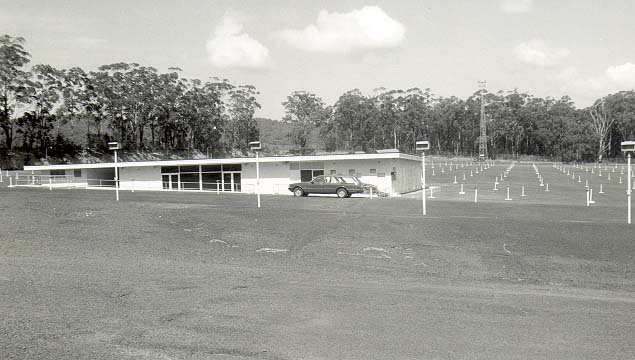 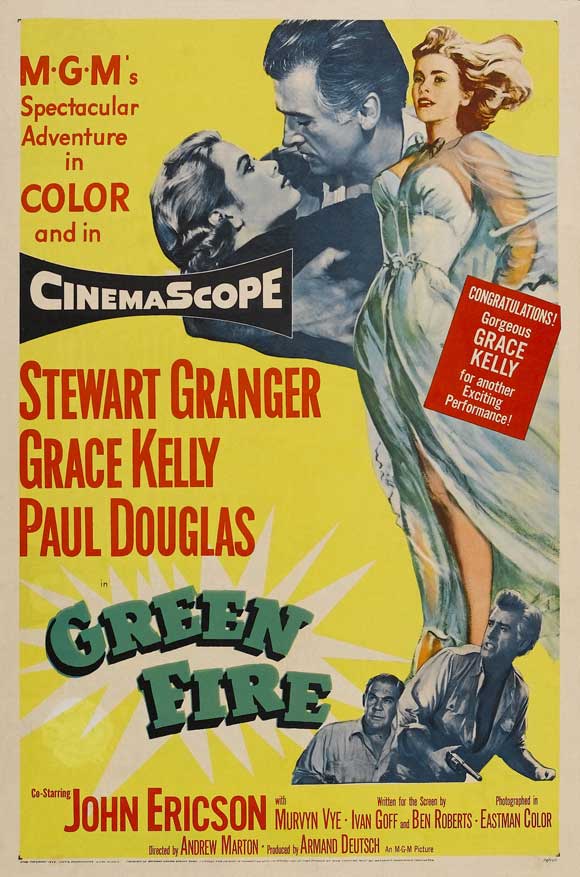 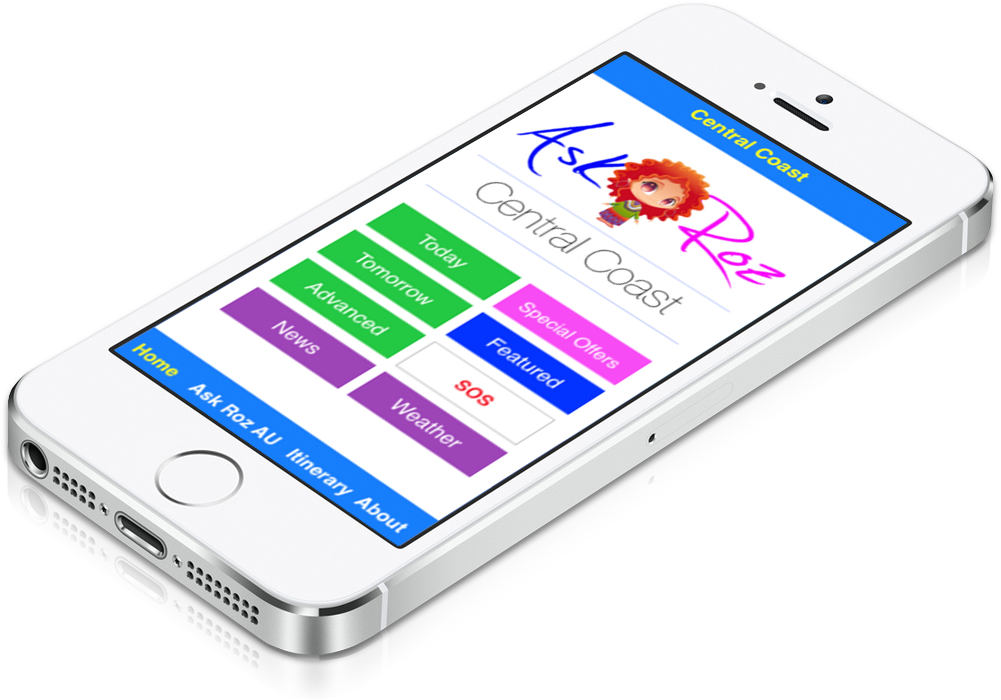