By 1911 a house called Riversdale had been built on allotment 23 of James Neale’s estate on Katoomba Street. It had before 1911 been owned by Richard Godson but in 1911 was acquired by the local dentist, Alfred Seller (Rate Books).

In 1915 Seller decided to redevelop his property, presumably demolished Riversdale, and built a cinema which he named the Empire Theatre (Rate Books). The new building was designed by Edward Hewlett Hogben, the architect for the remodelling of the Carrington frontage in 1911- 3 (Katoomba Daily, 6 March 1936). 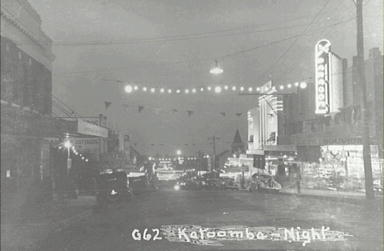 Katoomba Street at night showing the Paragon and the Embassy Theatre

Joynton Smith was looking for other local investments as well as the Carrington after 1911. The Empire Theatre and its rival cinema, King’s (now the Savoy, K 090), caught his eye. The two managements, as Smith wrote in his memoirs, ‘were at loggerheads’, so he decided to lease or buy both the theatres, retaining the Empire as a cinema and developing King’s in a variety of ways (Smith, My Life Story, 225-6). Initially Smith leased the Empire from its dentist owner in 1917; in 1918 the dental surgery closed and the whole building was leased to Smith. In 1922 one of Smith’s companies, Katoomba Theatres Ltd., bought the theatre outright, along with King’s. Smith at once embarked on substantial changes to both theatres, greatly increasing their Improved Capital Value (Rate Books). A manager, Otto Camphin, was appointed with charge of both theatres and by the mid-1920s Camphin was rewarded with a gift of ‘half the fruits of the enterprise’ (Smith, 225-6). 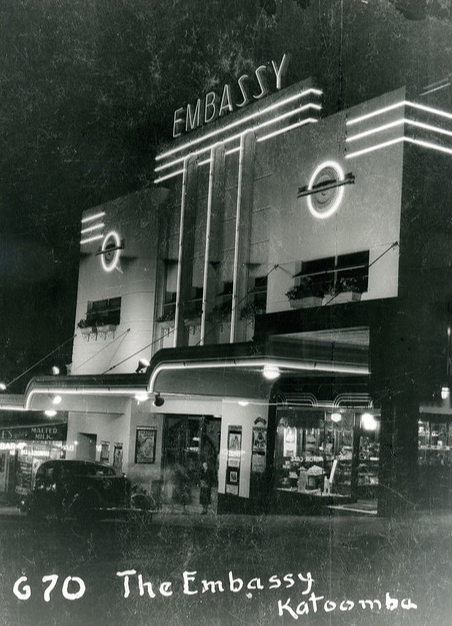 In 1936 Smith embarked on further physical changes to the Empire under the architects Guy Crick and Bruce Furse: the Empire re-emerged in 1937 as the Embassy Theatre, retaining a shop on the northern end (Low, 77, 79). There was some diversity of use. In 1938, for example, it was at the Embassy, not the Savoy, that the Sydney Symphony Orchestra played on its country tour (Katoomba Daily, 19 Feb. 1938).

On Smith’s death in 1943, the holding company became Blue Mountains Enterprises PL which sold the building to G.J. Coles in 1954. Coles employed McDonald Downie and Associates to transform the interior of the old cinema into the present store. 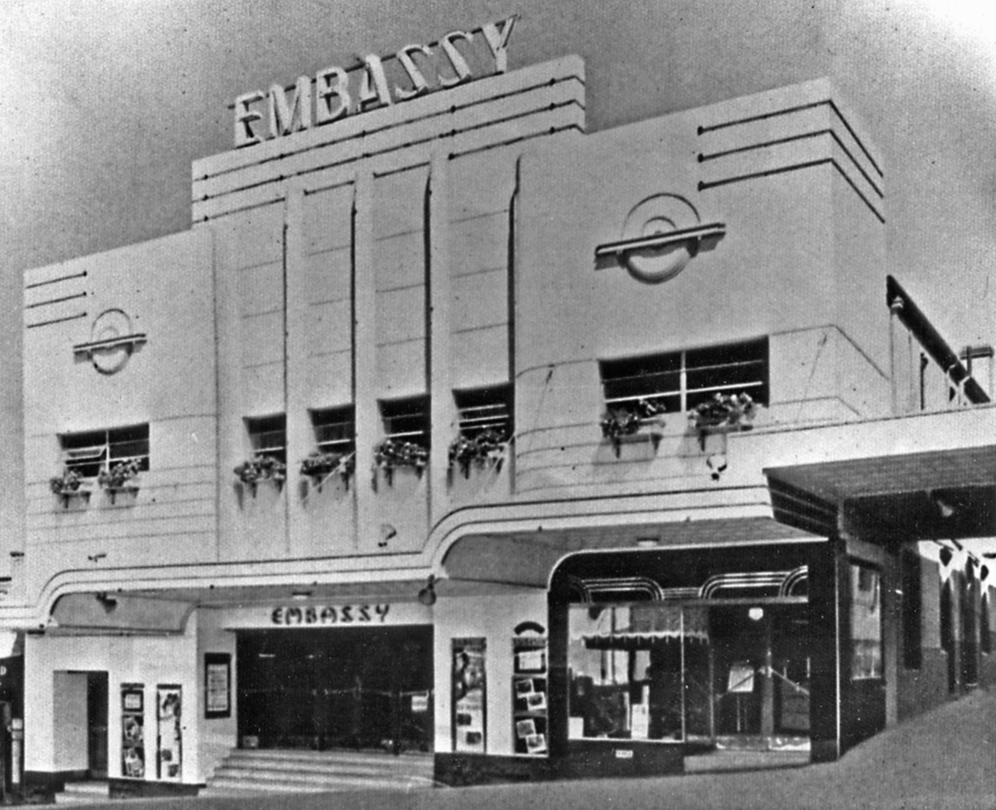 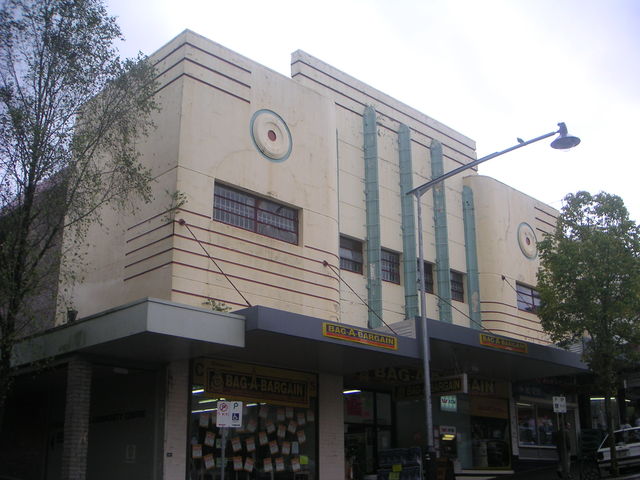 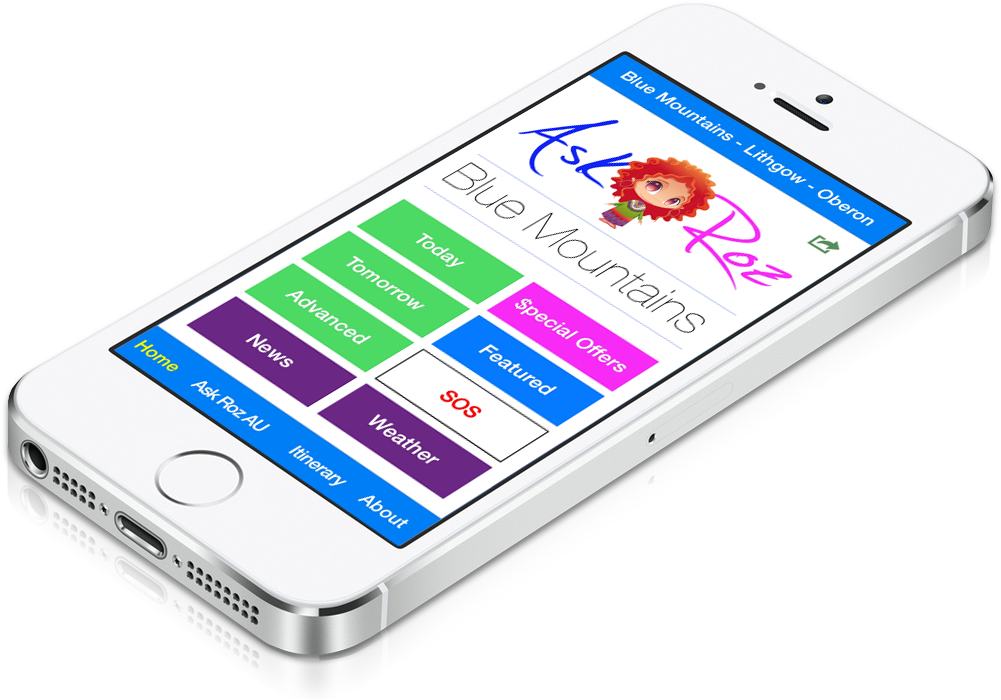