The funky surroundings of the Katoomba Library and the offbeat vibe of the Australian Poetry Slam continue to be a perfect partnership.

This year’s event, which was held on Thursday 18 June, attracted over 80 people and was hosted by the charismatic 2014 Slam Champ, Zohab Zee Khan – didgeridoo player, harmonica beat-boxer and hip-hop artist. Zohab has toured Australia, Asia, the Middle East and Europe to sell-out crowds and delivered energy and fun to the evening as well as several dynamic performances.

This year’s audience was won over by Katoomba poet, Tez McQuillan, whose sung-poem about his love of mowing had the audience rolling in the aisles. In contrast, second place went to Ivan Radix whose moving poem inspired by his travels to Japan and entitled Nomadic Dwellers, focused on the plight of people living in poverty on the streets. Tez and Ivan will now go on to participate in the State round of the SLAM.

The Australian SLAM is now the largest writing and performance competition in the Southern hemisphere and Katoomba Library has hosted the annual Blue Mountains Heats since 2007. Poetry Slams began in Chicago in 1984 and were introduced to Australia in 1996 by two Chicago born spoken word artists, Miles Merrill and Phil Norton.

Poets don’t need to be booked in, famous or even qualified to battle it out with words. They simply rock up on the night, sign up and are given a microphone and two minutes to sing, recite, shout, rap, whisper or even scream their original poem, story or lyric. Judges are selected from the audience which is also encouraged to participate vocally throughout the evening. 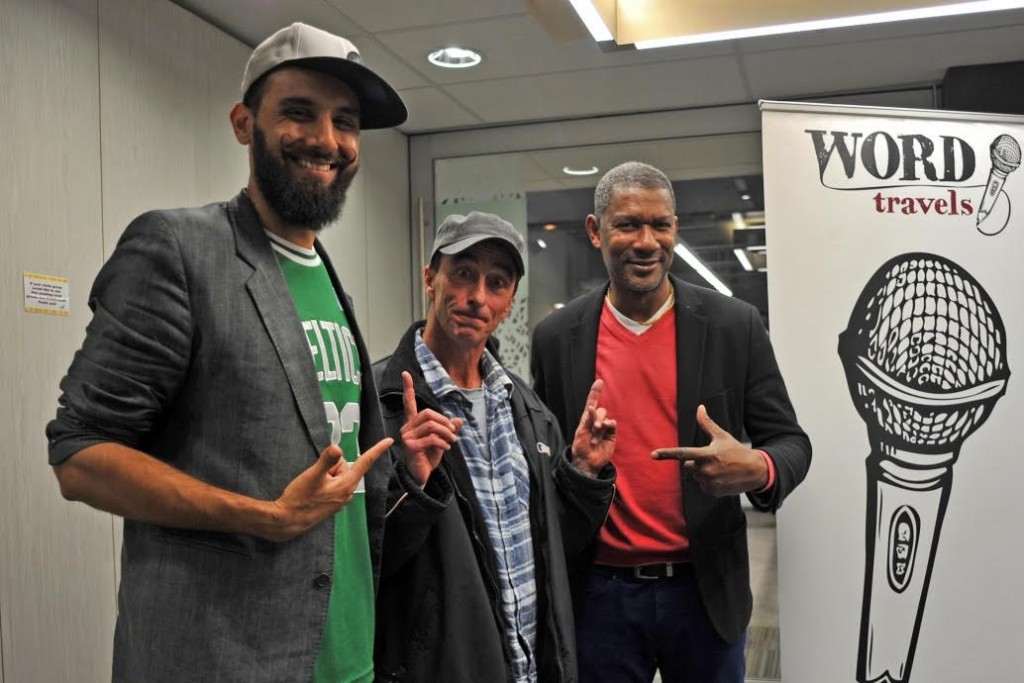 >> To find great things to see and do in the Blue Mountains, Lithgow and Oberon Regions get your FREE Ask Roz Blue Mountains Apple or Android app. 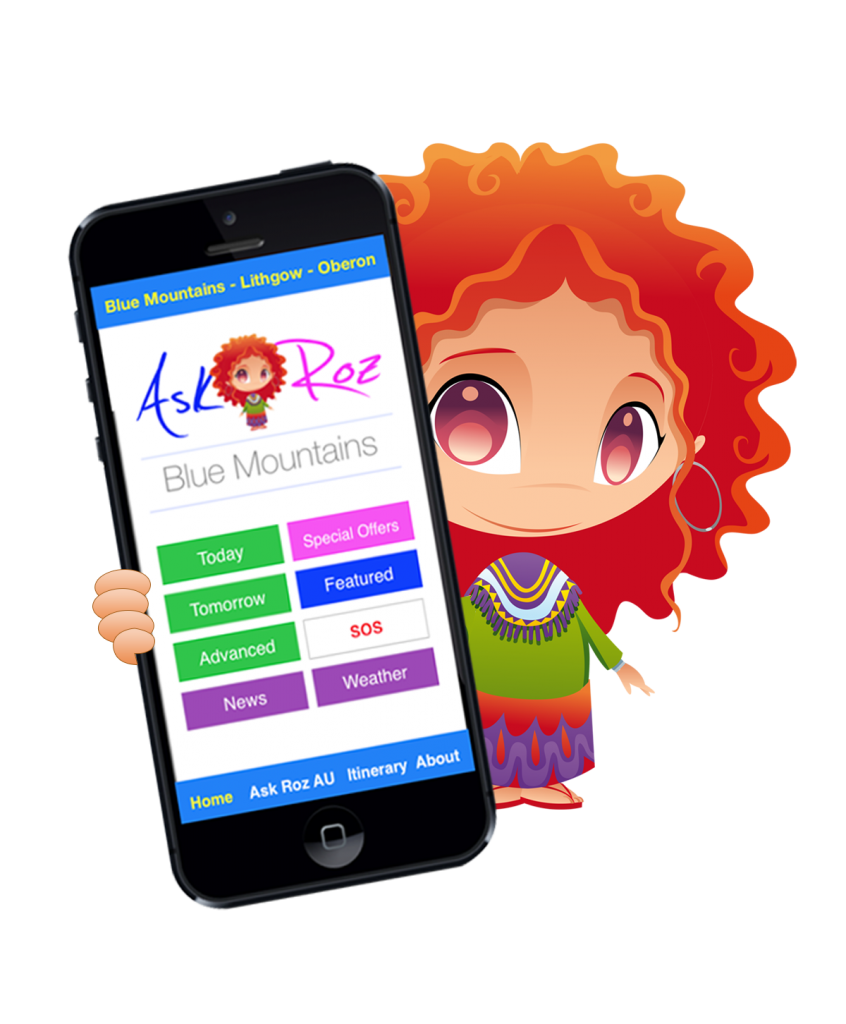