The Sydney Harbour Bridge is the largest steel arch bridge in the world, though not the longest, with the top of the bridge standing 134 metres above the harbour. At 48.8 m wide, it was the widest bridge in the world up until 2006. In 1912, John Bradfield was appointed chief engineer of the bridge project, which also had to include a railway. Plans were completed in 1916 but the advent of WWI delayed implementation until 1922. Construction of the bridge began in 1924, and took 1400 men eight years to build at a cost of £4.2 million. Sixteen lives were lost during its construction, while up to 800 families living in the path of the proposed Bridge path were relocated and their homes demolished when construction started.

The arch of the Sydney Harbour Bridge was built in two halves cantilevering from each shore and tying each half back by steel cables that were anchored into U-shaped tunnels excavated into the sandstone rock. Construction of the two halves of the arch began late in 1928, and the two halves were properly joined around 10pm on 19 August 1930.

The official opening of the bridge occurred on 19 March 1932. As NSW Premier, the Honourable John T Lang, officially declared the Bridge open, Captain Francis De Groot of the political group The New Guard, which was opposed to Lang’s leftist policies, charged on his horse and slashed the ribbon with his sword. De Groot’s organisation resented the fact that the King’s representative in Australia, the Governor-General Sir Isaac Isaacs, hadn’t been asked to open the bridge. De Groot was arrested, and the ribbon retied, allowing Lang to perform the official opening ceremony. After he did so, there was a 21-gun salute and a RAAF fly-past. 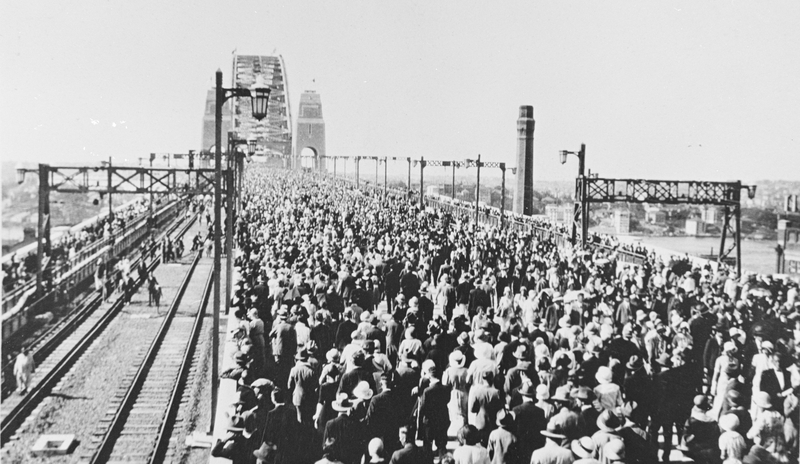 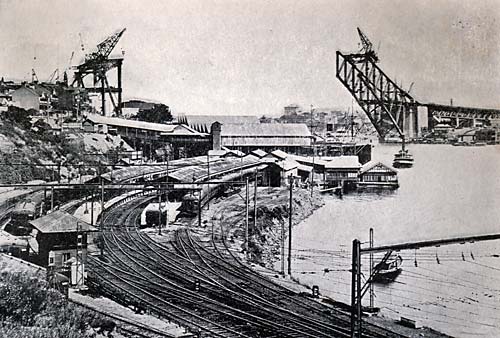 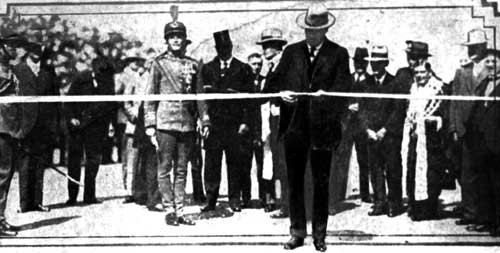 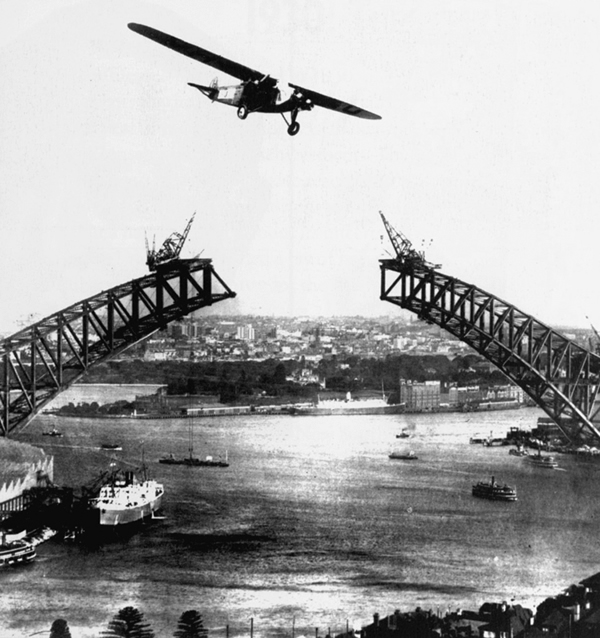 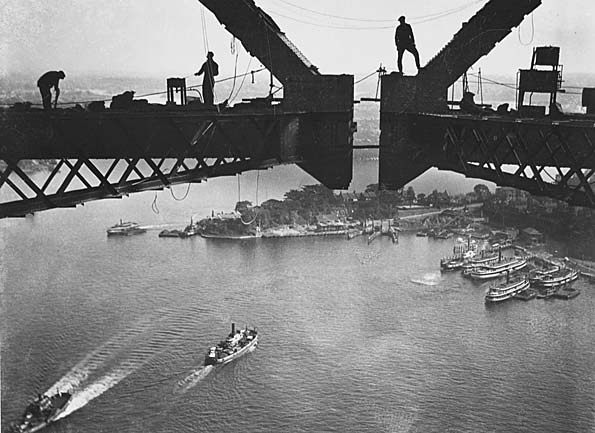 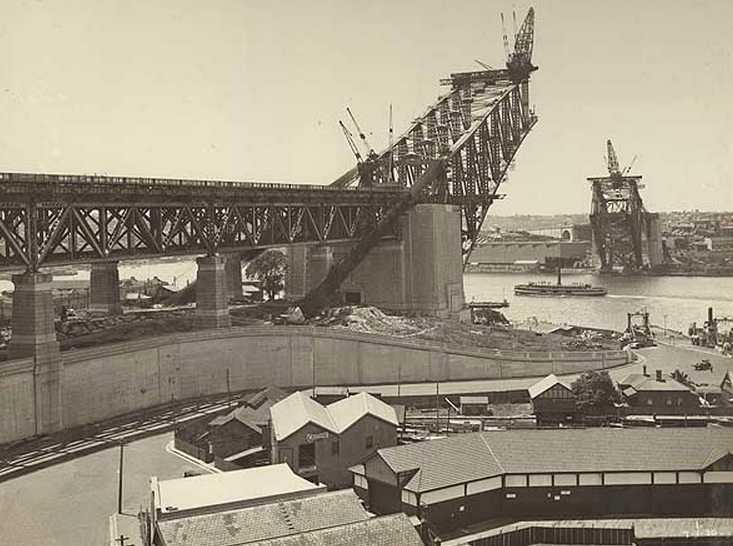