Kings Cave is well worth a visit, the kids will love it. Park your car in the clearing beside the historic grave and walk down the road a short distance until you see the track to the cave on the left. Take the track and walk to 100m to the cave.

The Cave is a large sandstone rock shelter which faces north, overlooking a bushland gully and creek which drains into Linden Creek. The rock shelter is extremely large, nearly 50 metres in length and 10 metres in width. Be sure to look around the valley floor for early signs of habitation. Additional InformationKing’s Cave was a site associated with the development of local historic folklore during the early twentieth century. Stories about the cave as the reputed haunt of a Colonial bushranger were recorded by Frank Walker and subsequently published in several versions including his ‘Centenary History of the First Crossing’. This gave the local folklore a wide circulation in the early twentieth century.

Local historian Allan Searle suggests that the name Kings Cave would relates to the reigning monarch William IV, rather than a local bushranger. 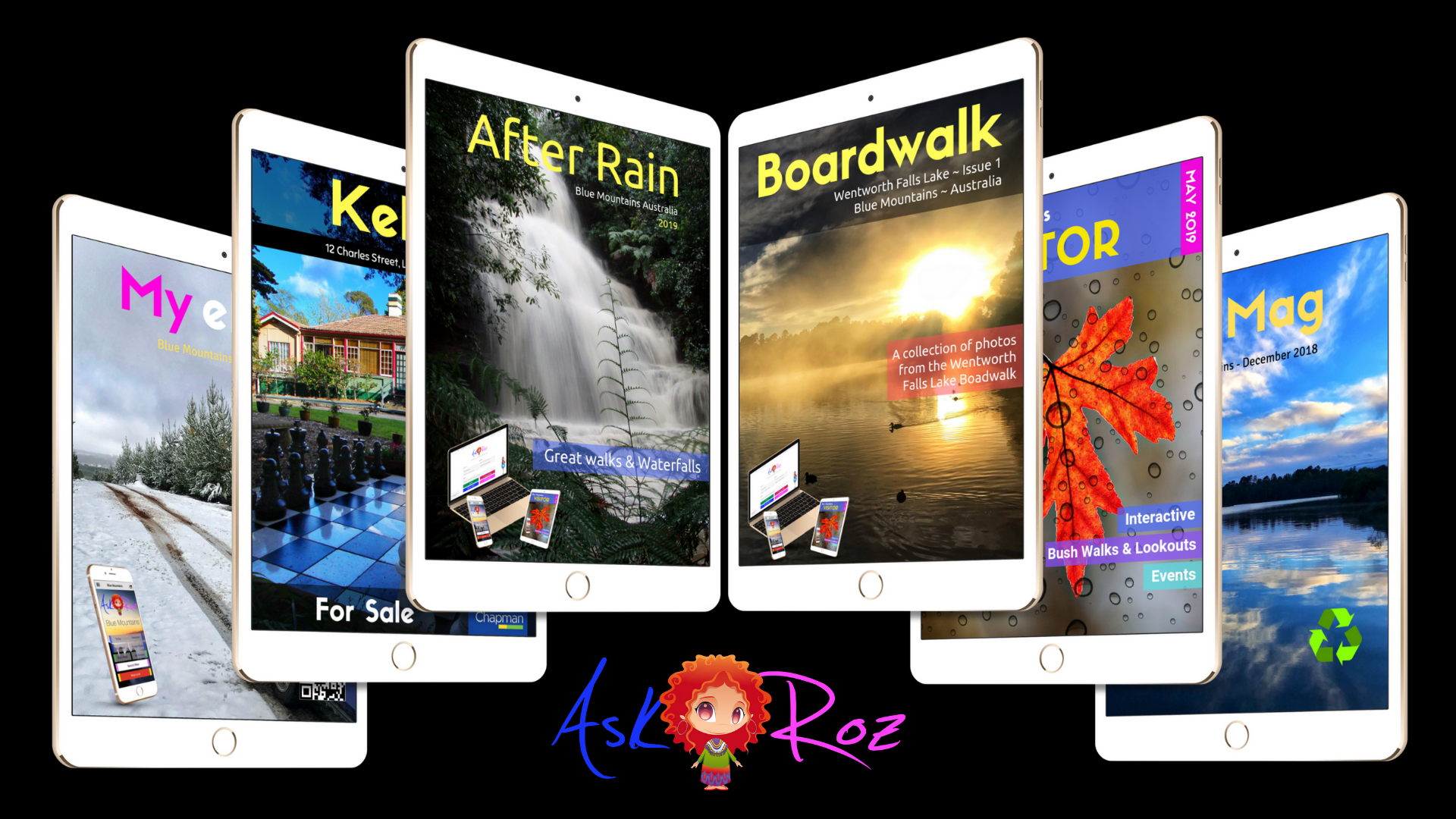