The Jenolan Caves, part of the world heritage-listed Greater Blue Mountains, has failed to secure a private lessee, more than two years after the NSW government opened it up for privatisation.

With the government’s favoured tender applicant, Anthology Travel, pulling out of a deal citing ownership changes and staff reportedly resigning after being evicted from their accommodation, the iconic caves remain under state control.

And the government is not sure what to do with them. 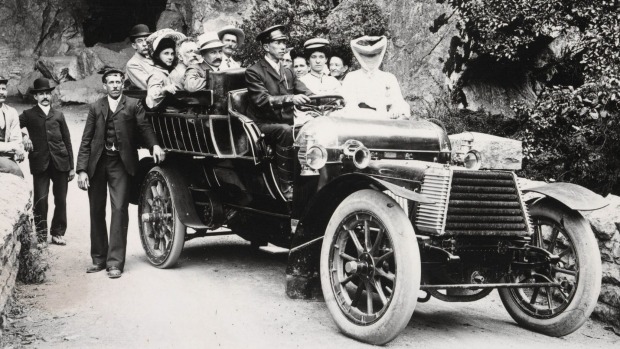 In 2012, then-environment minister Robyn Parker announced an expression of interest process for private operators looking to manage services in the visitor use zone, which included running caves tours and operating historic Caves House. Ms Parker blamed Jenolan’s financial woes for the plan and said privatisation would “give this fantastic destination the best chance of a bright future”.