In 2013 it set a Guinness World for the largest number of costumed people dancing the Charleston Record and then retained it in 2014.

In 2018, we’re just looking to kick up our heels and raise some funds for the Rural Fire Service. 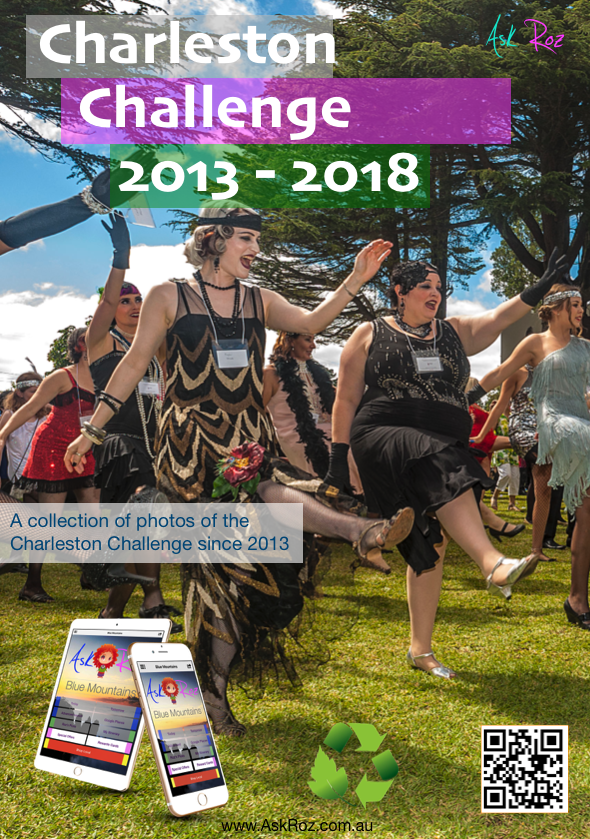 Get dressed up, bring along a gold coin donation and get ready to have a little bit of fun at the Mountains’ original party palace.

There will be live music, swing dancing with the Sydney Swing Katz, and we will once again dance the Charleston.

There will be an improved routine for everyone to learn in 2018 (but very similar to the old routine) and there will be a performance by the Sydney Swing Katz following. 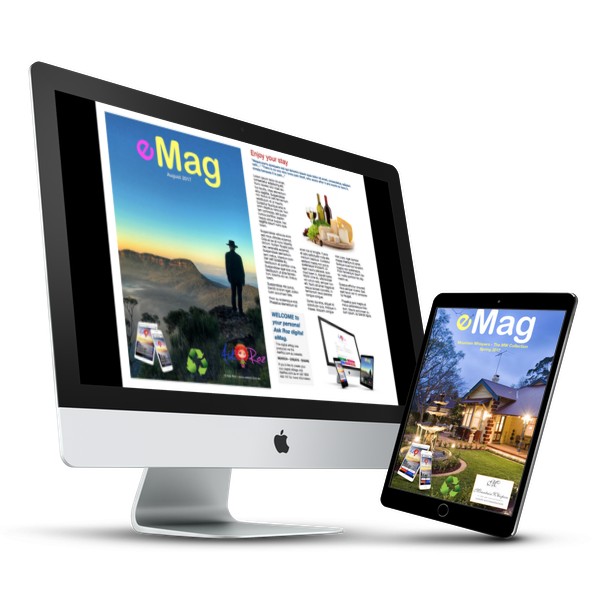