The Botting Lookout, Blue Mountains was named after Walter Botting, a  Blue Mountains City Council Ranger from 1913 until 1953.  He was an early ‘Track Maker’, involved in many projects, including clearing a track through the rubble left by the 1931 Katoomba Landslide.

Botting’s Lookout has excellent views over The Landslide, to The Three Sisters and across to Mt Solitary, the Ruined Castle and Castle Head.

This isn’t suitable for wheelchairs or anyone who has difficulties with steep walking tracks.

Located less than two hours drive west of Sydney, the Blue Mountains National Park is one Australia’s iconic wildernesses. An area ten times older than the Grand Canyon, the Greater Blue Mountains region was World Heritage listed in 2000, in recognition of its geographic and cultural importance.

The Blue Mountains National Park is a protected national park that is located in the Blue Mountains region of New South Wales, in eastern Australia. The 267,954-hectare (662,130-acre) national park is situated approximately 80 kilometres (50 mi) west of Sydney, and the park boundary is quite irregular as it is broken up by roads, urban areas and inholdings. Despite the name ‘mountains’, the area is an uplifted plateau, dissected by a number of larger rivers. The highest point in the park is Mount Werong at 1,215 metres (3,986 ft) above sea level; while the low point is on the Nepean River at 20 metres (66 ft) above sea level as it leaves the park. 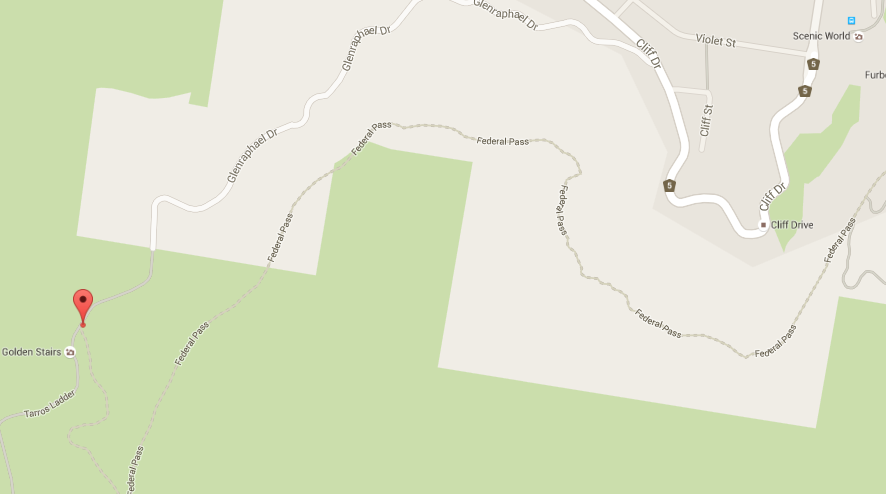 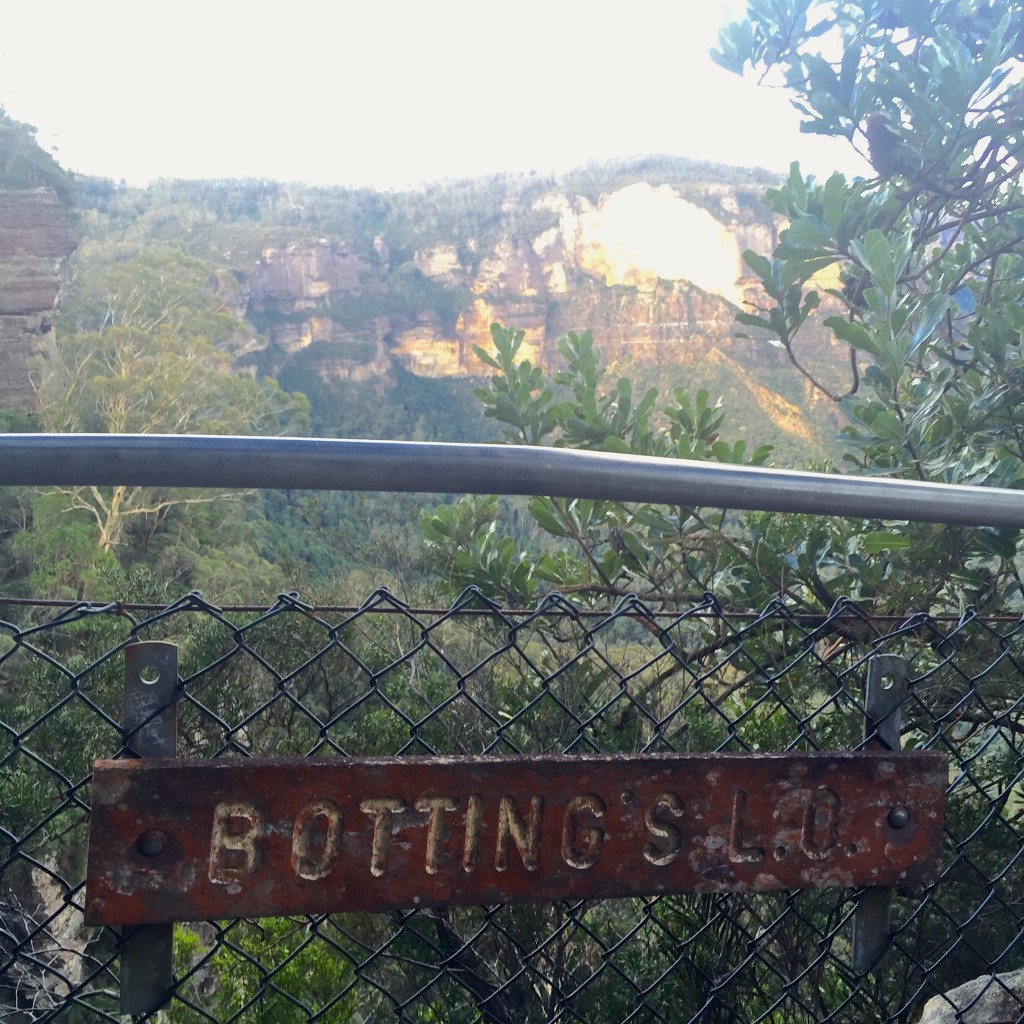 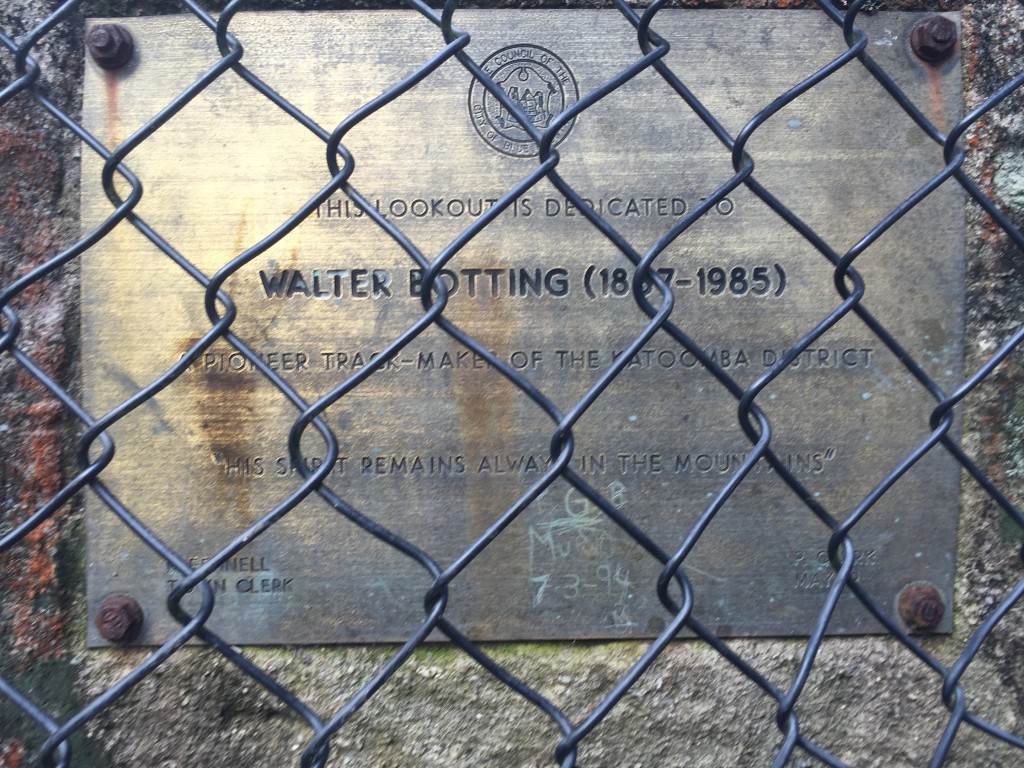 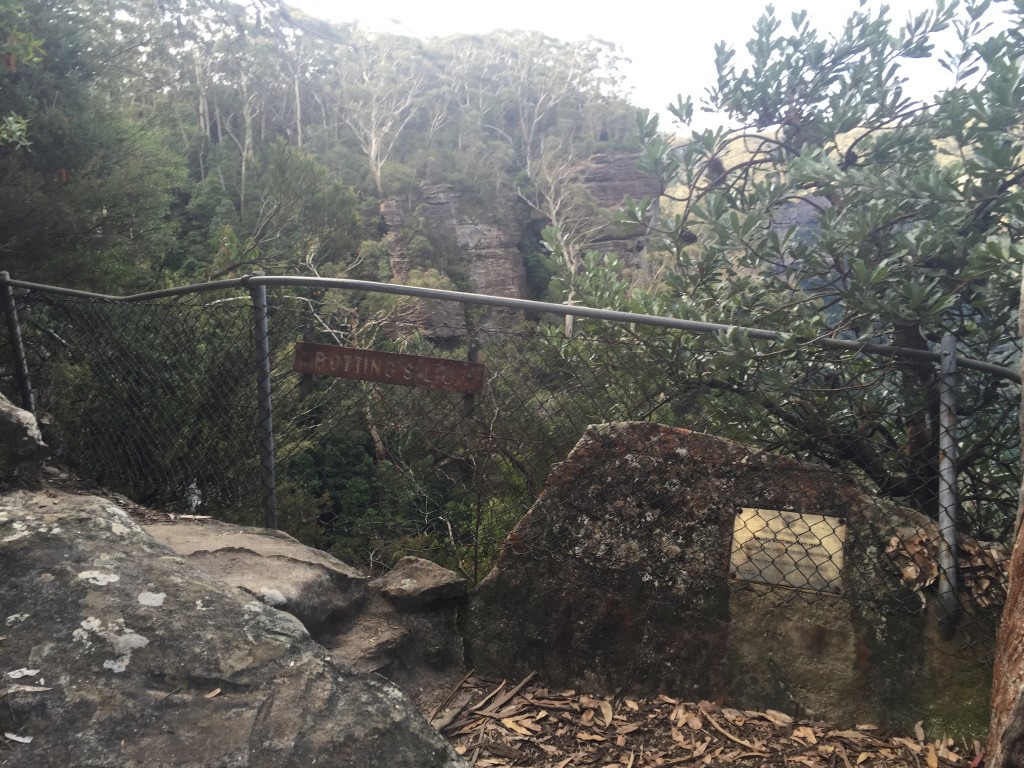 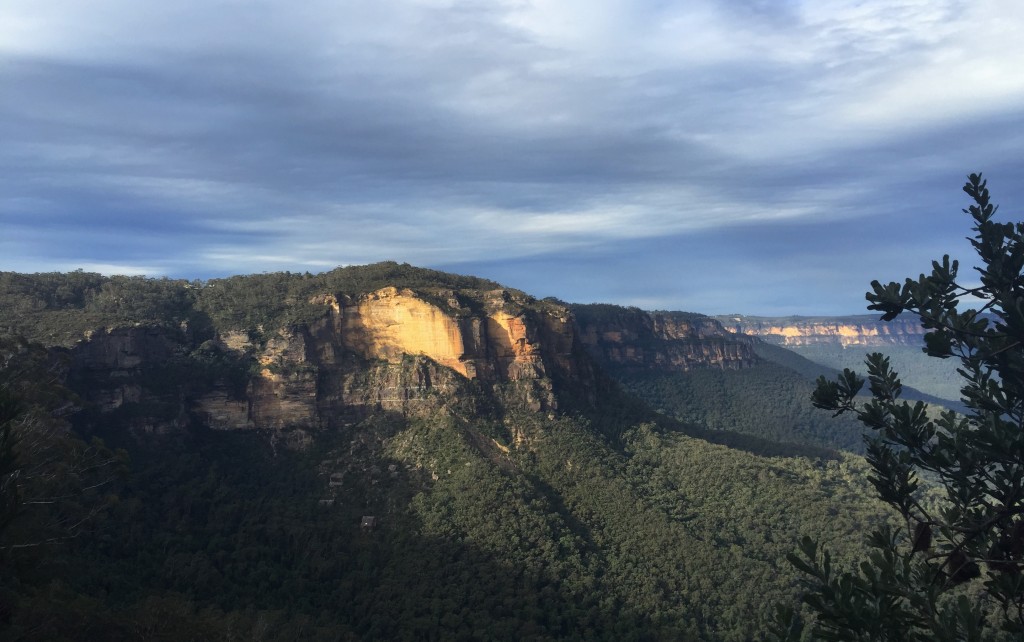 To find great things to see and do in the Blue Mountains, Lithgow and Oberon Regions get your FREE Ask Roz Blue Mountains Apple or Android app.