“ The final void would be largely hidden from view due to the surrounding landscape and extensive rehabilitation works planned after mining”.

This is the view of a “company (Rio Tinto) spokesman” according to an article that appeared in yesterday’s Newcastle Herald: Article Link

The article was reporting on The Independent Planning Assessment Commission’s urging of the State Govt to investigate the void’s “cumulative impacts on the region’s water table and agriculture”.

One suspects the urgings to be a result of the Dept of Planning’s revelation that it is “not aware of the total size” of existing and approved voids in the Hunter.

If alarm bells aren’t ringing for you, they certainly are for me. The clear and obvious question is: Who IS aware? BUT further and more importantly for mine; Why are these questions being asked apparently AFTER, the voids have been created and not BEFORE?

But wait………..the icing on the cake of this article has to be the Dept of Planning’s estimation of $2billion to fill the void and its conclusion that it “would not be reasonable to impose a condition that requires Rio Tinto to completely or even partially backfill the final void”. YOU HAVE GOT TO BE KIDDING!!!!

There are a couple more gems in the article that I strongly urge you to read and process. Then continue on to the supplementary offering of journalist Peta Doherty that gives us a glimpse at a Hunter Valley that we residents who survive the devastation might look forward to when the likes of Rio Tinto have moved on to create some voids somewhere else. 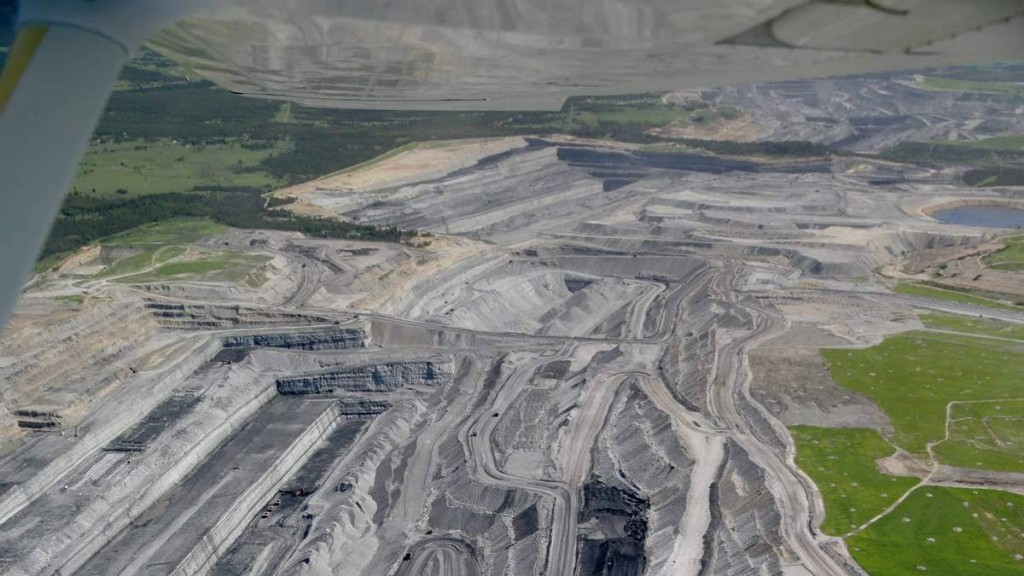