The Century Theatre was an imposing building of simplified Art Deco style designed by architects Guy Crick & Charles Bohringer. The theatre sat on the corner of Belford Street & Broadmeadow Road, with wings spread from the central core, all rendered in smooth brickface. The builder was William Stronach of Hamilton, who erected the Civic Theatre downtown and the Savoy Theatre in New Lambton. The owners were Newcastle Theatres who were the last operators of the previous De-Luxe Theatre. The Century Theatre was opened on 17th April 1942 with Dorothy Lamour & Jon Hall in “Aloma of the South Seas”.

A portable Hammond organ was brought in to play at the stage interlude. Newspaper reviews praised the two enormous lobbies which proved perfect for socialising when the Sydney Symphony Orchestra played there regularly, from 1941 to 1969.

The Century Theatre was acquired by Hoyts Theatres through their Liberty Theatres division in the early-1940’s. Hoyts Century Theatre was closed on 1st September 1973 with “Ryan’s Daughter”. The building stood derelict for several years, then it became a repair shop for truck. The foyer later began use as amusement arcade. By 1983, the building was “For Sale” with a threat of demolition. It was taken over by the Newcastle Revival Centre, a church who created a 400-seat chapel in the rear stalls. The front stalls became a basketball court. There was a library in another part of the building and the circle was converted into a crèche.

The building was badly damaged by the 5.6 magnitude earthquake, which struck on 28th December 1989. The structural damage was deemed so great, that it was quickly demolished. A sad end for a beautiful theatre that hardly had its equal in Sydney. 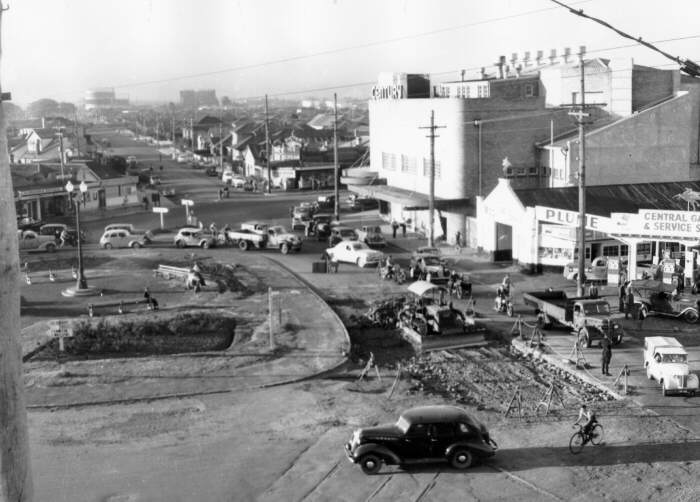 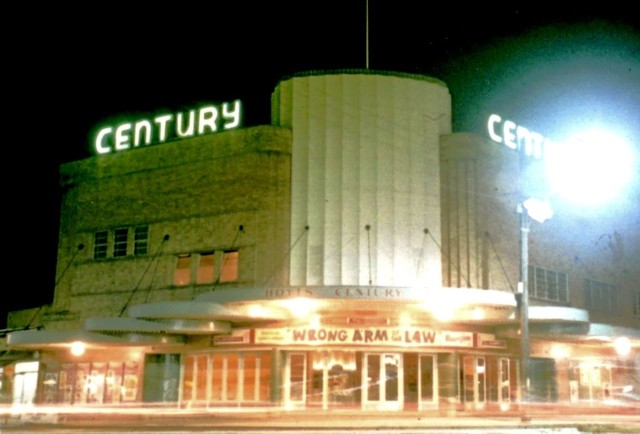 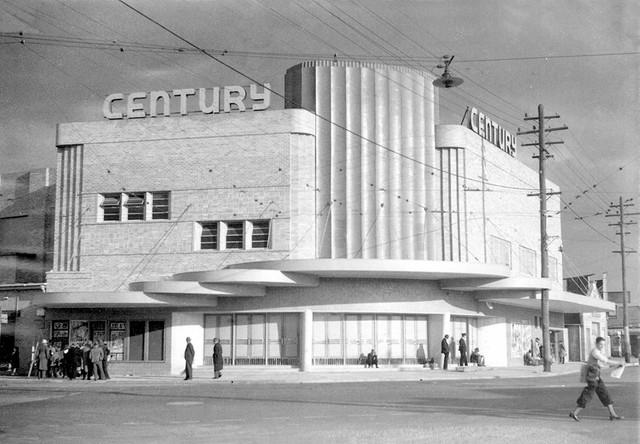 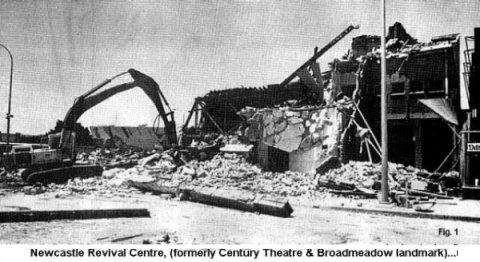 Picture showing the Newcastle Revival Centre, the former Century Theatre and Broadmeadow landmark, which was extensively damaged in the earthquake and was unrecognisable yesterday after the demolishers’ work.