Apple CEO Tim Cook told analysts Tuesday that “a lot of doctors believe sitting is the new cancer,” according to published reports.

Cook made the comments while talking at the Goldman Sachs technology and Internet conference, MacRumors reported.

Cook said the Apple Watch, slated for launch later this year, includes a feature to ping people when they’ve been sitting for a long time, according to the report.

Recent medical studies have linked extended sitting to higher risks of disability after the age of 60.

SITTING for long periods is as detrimental to your health as smoking.

That is the belief of Dee Why chiropractor Dr Hooman Zahedi, who has recently published the bookStraight Forward, examining the effects of bad posture and prolonged sitting.

Dr Zahedi predicts a massive swing away from sitting in the coming years.

“In five years time, you’ll see standing desks in offices across the city.

“Already a few of the major banks have introduced standing desks and I think we’ll see them becoming more widespread.”

Life be in it.

The SMH reported: Stand and deliver a longer, healthier life

Put simply, albeit rather alarmingly , every hour spent sitting in front of the television takes 22 minutes from your life. And, no matter how much you exercise, the jury is still out on whether its effects counter those sedentary moments spent watching TV or, say, eating, driving and, as many of us do for 40-plus hours each week, working at a desk.

Sitting – no matter where, no matter when – could be your new worst enemy. With everyone from scientists to your employer repeating it, get comfy: its days may well be numbered. 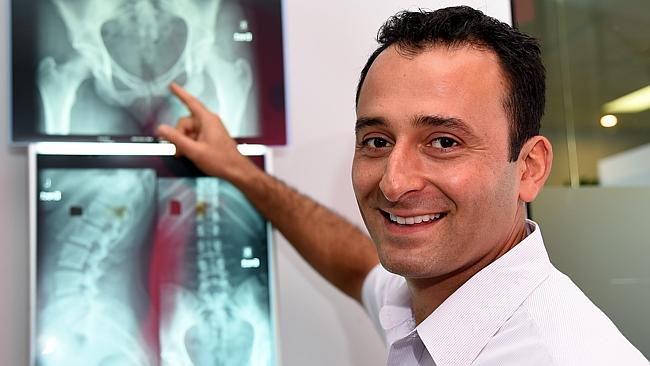 Ask Roz to find some great things to see and do, including some amazing walks.